By FreshFootballBlog (self media writer) | 9 days ago 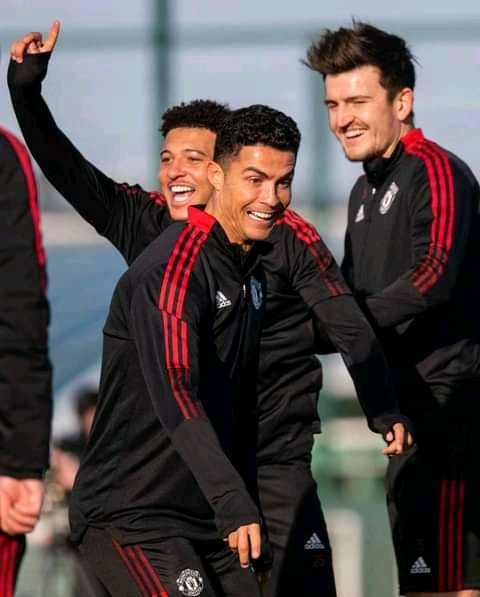 Wayne Rooney has openly disagreed with Cristiano Ronaldo sentiments that Man United should win the league or be second or finally third in the 3rd by vehemently stating that they should be top one. Ronaldo told Sky Sports that he did not come to Old Trafford to fight for position 7, 6 or 5 but to win big titles hence Man United mentality should to finish in the top 3. Rooney clapped to Ronaldo and told him that Man United should be winning trophies but not fighting for top three hence their focus should be finishing at the top. 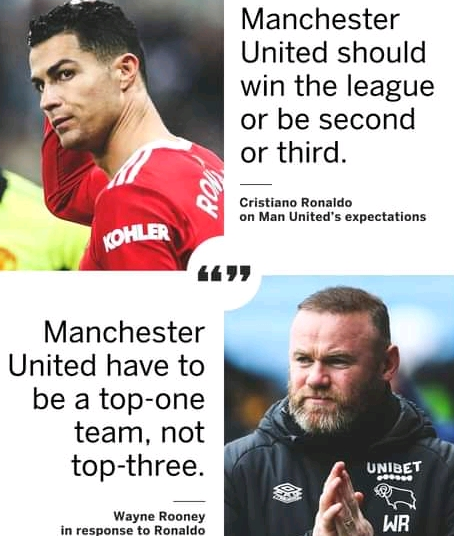 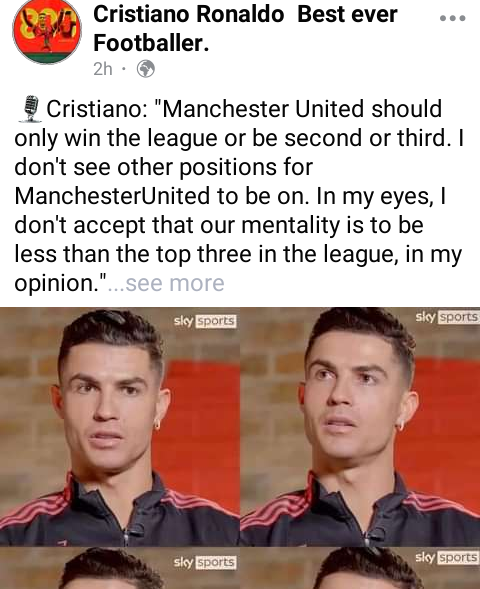 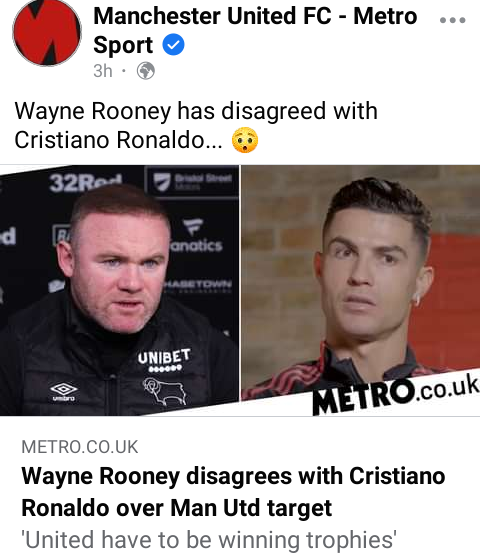 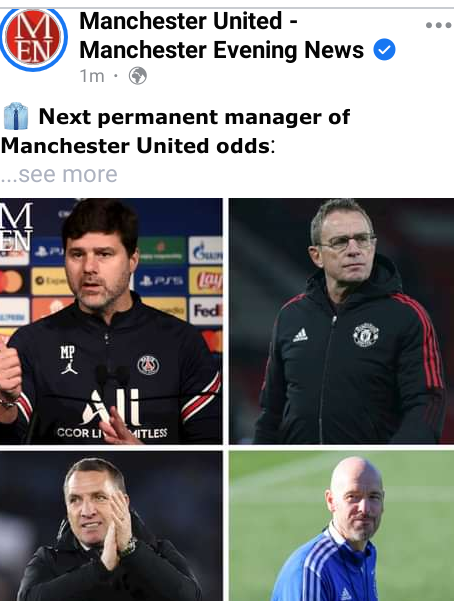 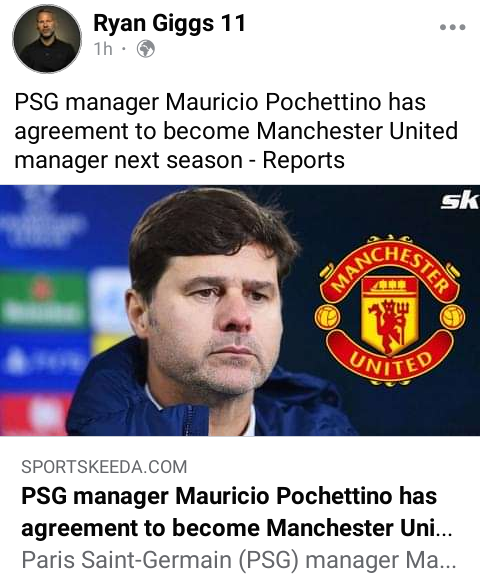 Brazilian giants Flamengo have reportedly made an offer of around £10 Million to sign Man United midfielder Andreas Pereira on a permanent move this January. Man United legend Louis Nani has returned to Europe where joined Serie A side Venezia after signing a 2 year contract after leaving MLS side Orlando City. 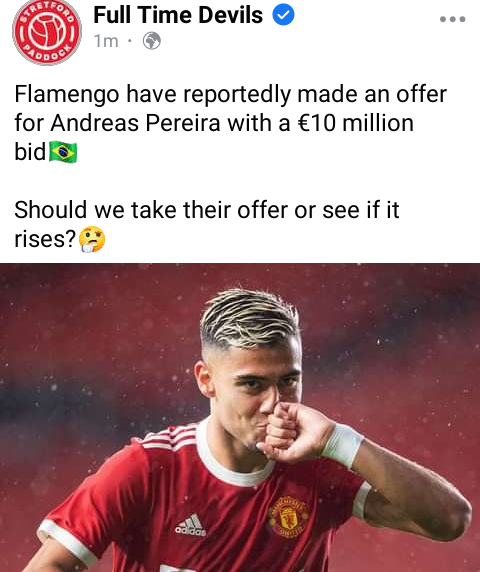 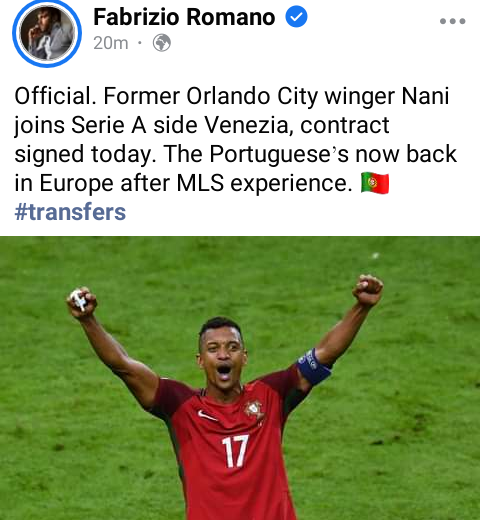 4: Man United Ready To Complete £90M Move For Declan Rice After Lining up 4 Alternatives If Westham Declines the Offer 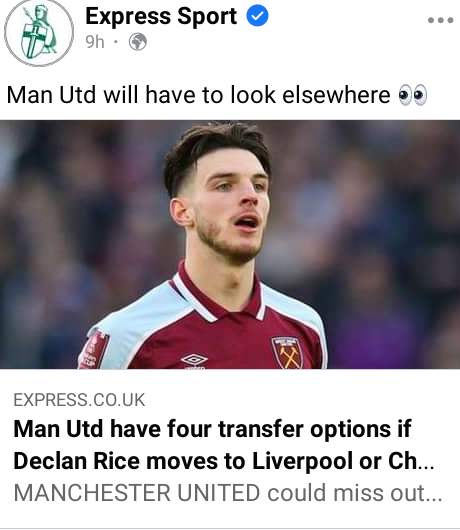 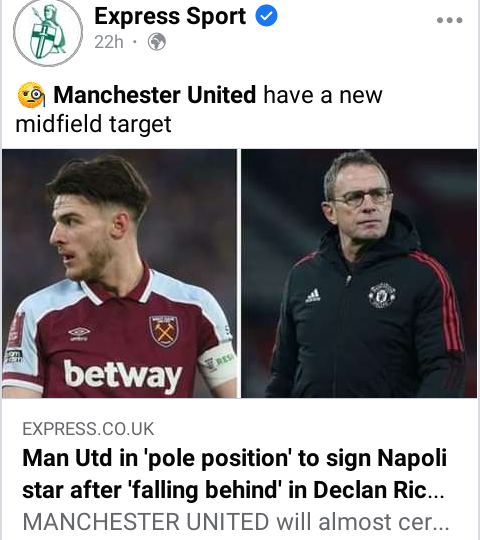 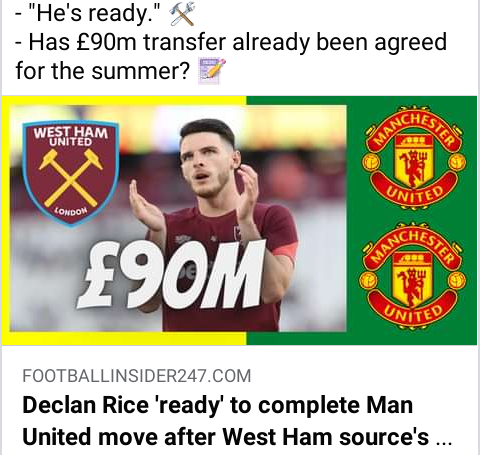 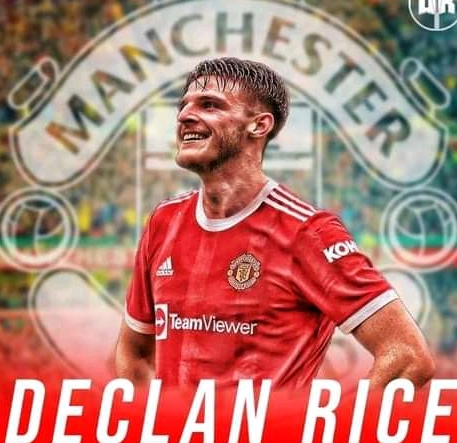 Big Win For Ruto, Big Blow For Raila As Mudavadi Pledges To Work With Ruto Ahead Of August Elections

How Raila Odinga and His Allies Responded as Ruto, UDA Chants Rented The Air in Nakuru -Video

Murkomen Speaks About the Future Moments After Mudavadi's Speech