By NotoriousPeter (self meida writer) | 23 days 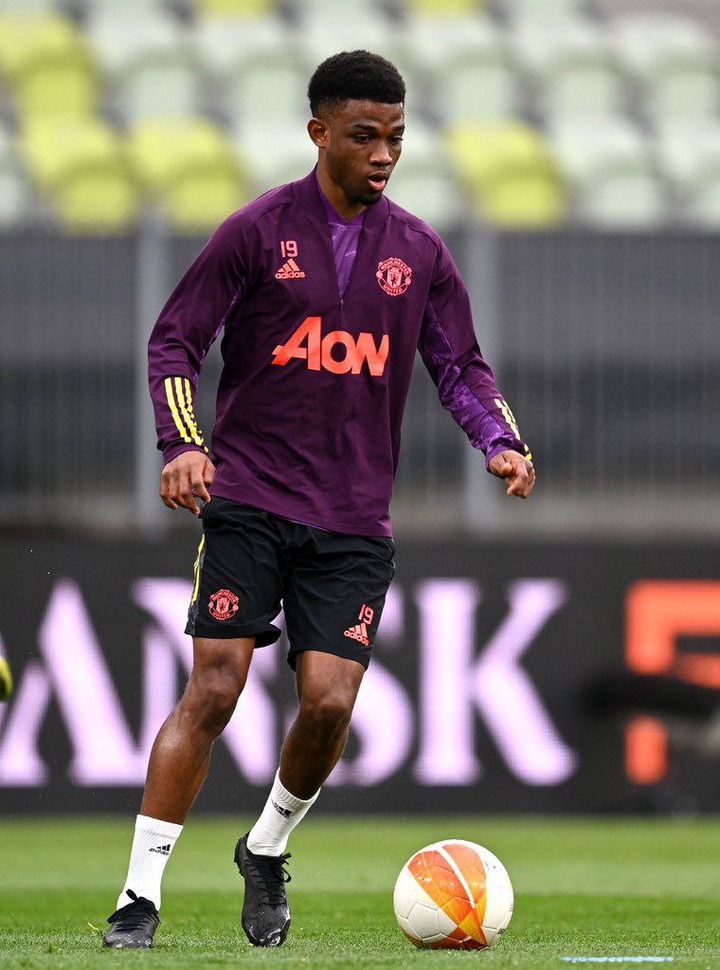 Amad Diallo will officially join Feyenoord on loan until June 2022 from Manchester United. The agreement was reached yesterday and Feyenoord will announce the deal in the next hours, according to Fabrizio Romano.

​Bayern Munich are closing in on signing Marcel Sabitzer. Agreement reached and deal is done at a fee of around €16m. Sabitzer has not considered any other offers. He only wants FC Bayern. 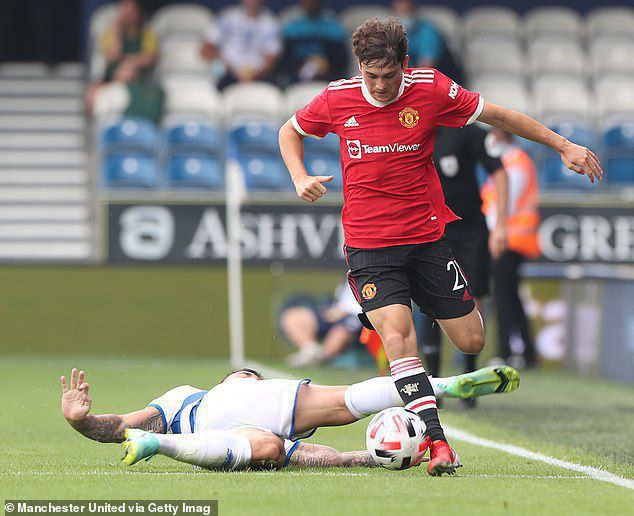 ​Mino Raiola has entered talks with PSG to propose Erling Haaland. PSG would move quickly if they sold Kylian Mbappé to Real Madrid. However, Dortmund are reluctant to sell the Norwegian striker this summer, as per Kicker. 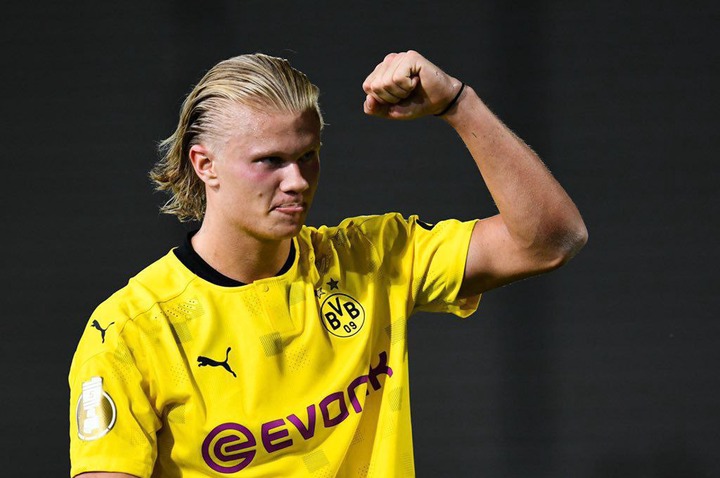 ​Patrick Vieira's Crystal Palace are trying to agree a price for Arsenal striker Eddie Nketiah and are willing to spend £12million, reports The Sun. 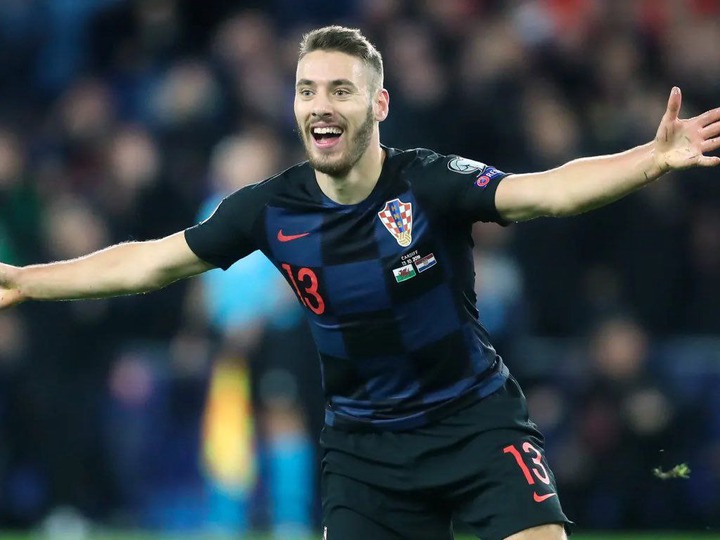 According to Football Italia, ​ Inter Milan are reportedly preparing a new deal for Croatian midfielder Marcelo Brozovic, ready to offer a deal worth €4.5m a season until June 2024.

Opinion: Inside DP Ruto’s Mercedes Benz S500 Worth 20 Million That He Only Uses on National Holidays