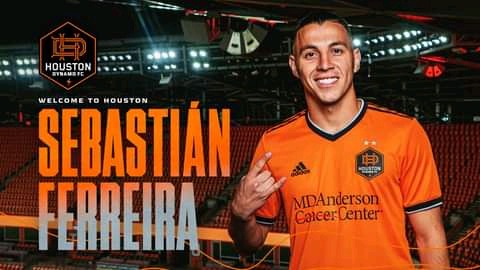 Houston Dynamo have signed striker Sebastian Ferreira from Club Libertad for $4.5 Million and signed a 4 year deal with an option to extend. Sporting KC have signed defender Robert Voloder from NK Maribor for $500K and officially signed a deal until June 2025. Charlotte FC have signed winger Christian Ortiz on a season long loan from Tijuana on a deal until the end of the season. Inter Miami have signed winger Emerson Rodriguez from Millonarios for $2.8 Million. 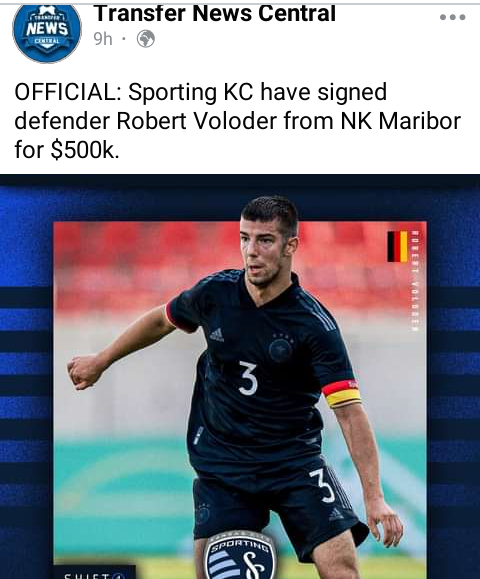 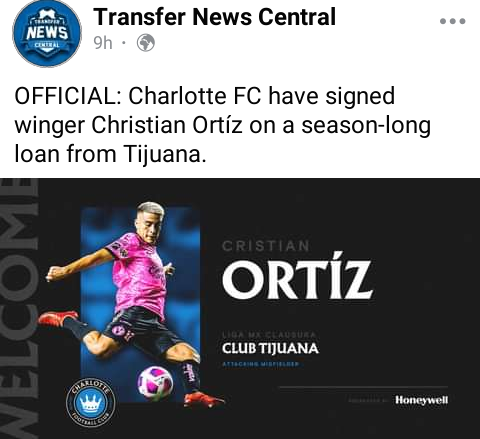 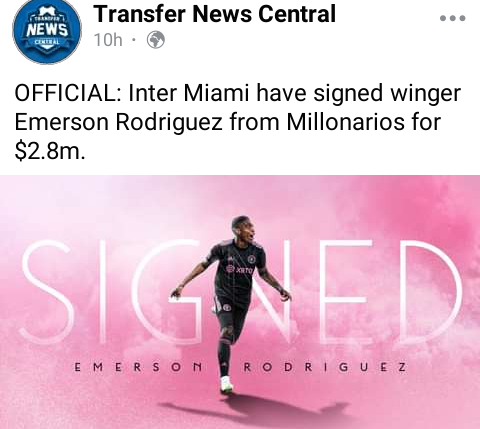 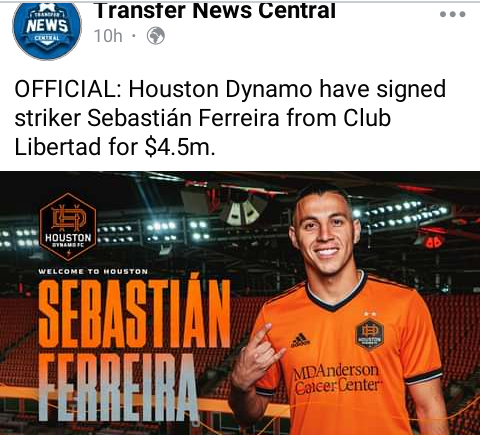 Watford have completed the agreeement with Bordeaux to sign Nigerian winger Samuel Kalu on a fin fee of £500K plus bonus according to Fabrizio Romano. The contract has been completed and agreed as Kalu will undergo medicals today ahead of official unveiling and announcement imminently. Arthur Melo transfer talks from Juventus to Arsenal is reportedly at final stages after his agent Mello flied to London and met with Arsenal technical director Edu. Juventus are asking for a differently formula of transfer prefferably swap deal but Arsenal have tabled loan proposal on the table according to Fabrizio Romano. 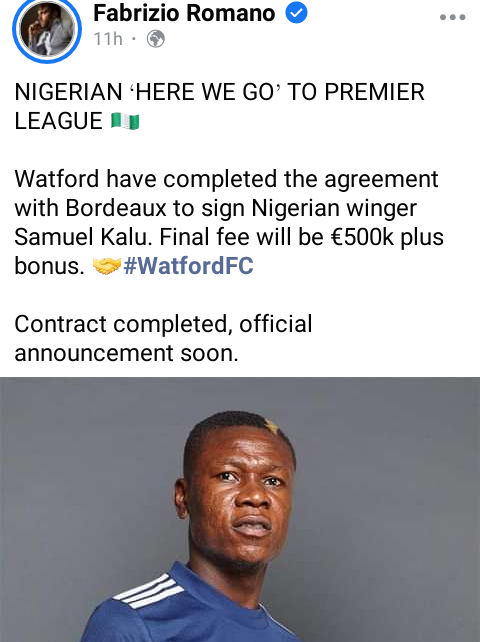 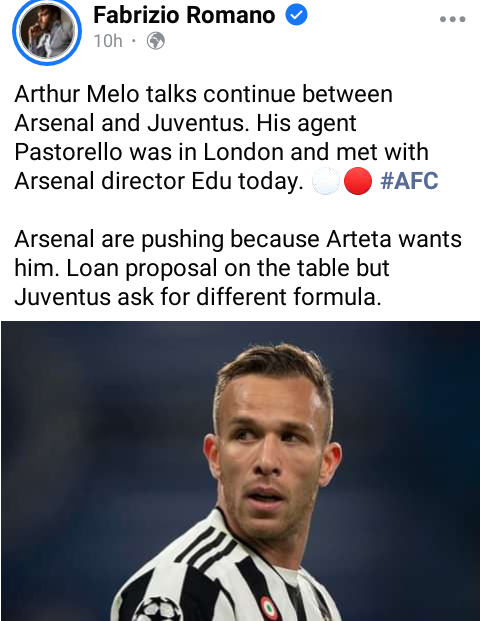 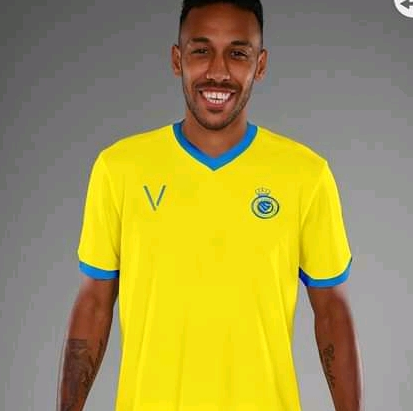 Saudi Arabian giants Al Nassr have made a loan offer for Arsenal striker Pierre-Emerick Aubameyang with a £6.5 Million obligation to buy him at the end of the season. Arsenal are reportedly considering the bid after Arteta falling out with Aubameyang who has been stripped off the Captaincy and sidelined for one month at Emirates. 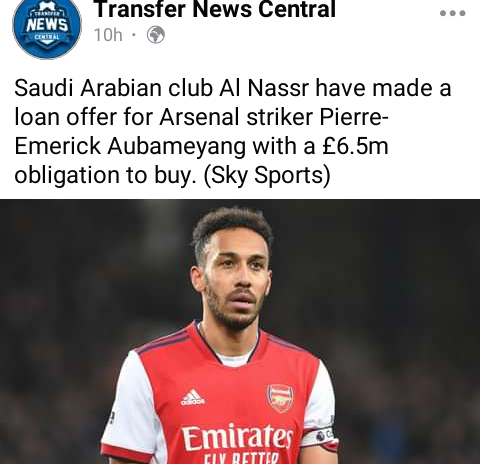 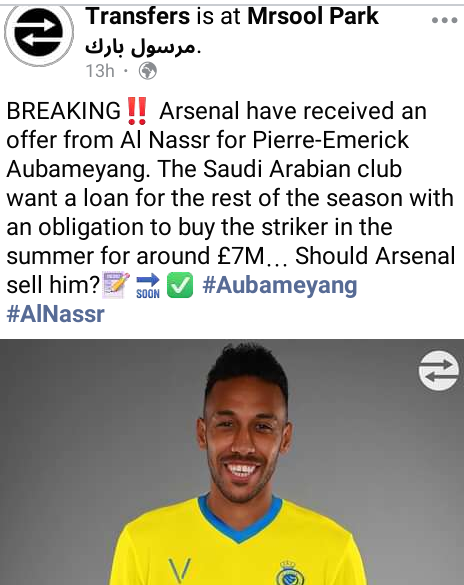