By Just-sports (self media writer) | 3 months ago

Manchester United welcomed West Ham United to the Old Trafford Stadium today, and David De Gea made another appearance for the Red Devils in the Premier League. The Spaniard put up a strong performance in the encounter, helping Man United to a 1-0 victory over David Moyes' side. 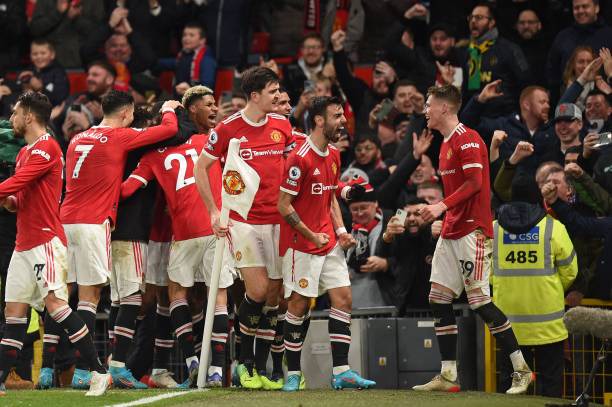 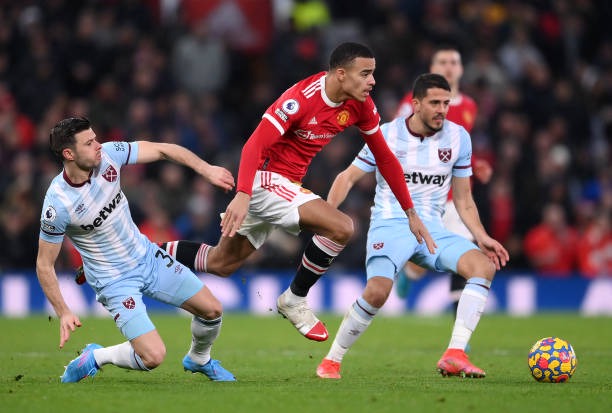 Man United finally broke through in the last minutes of the game, with Super Sub Marcus Rashford scoring a late winner to give Man United a 1-0 triumph at full-time. 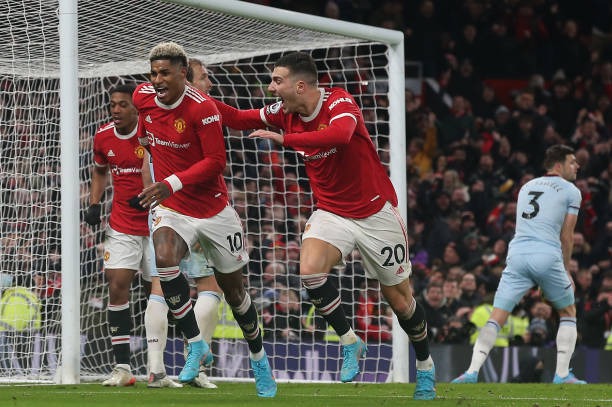 David De Gea, one of Manchester United's top players versus West Ham United, put forth a stunning performance. The 31-year-old made some outstanding saves and ball recoveries to keep West Ham United from scoring. After a strong performance in the Premier League tonight, the Spanish international was named Man Of The Match. 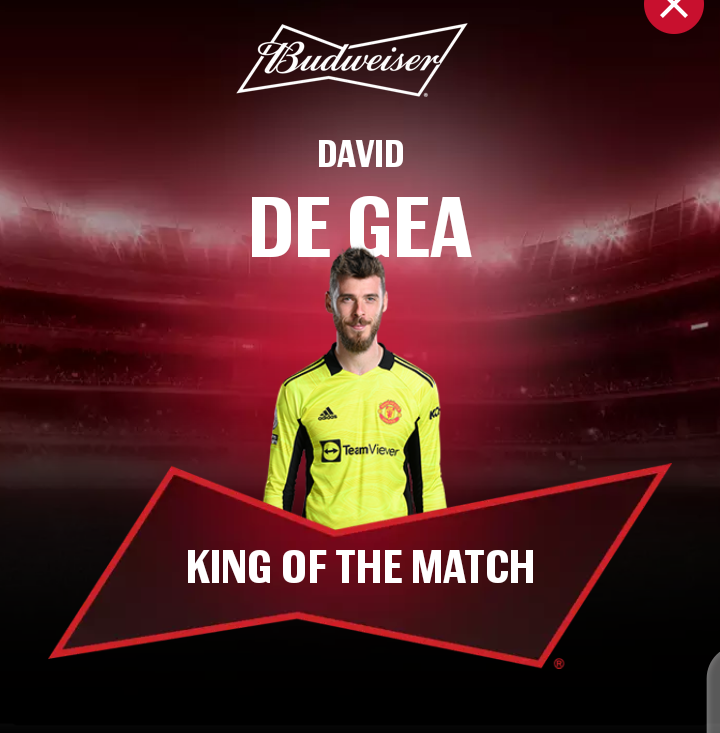 Do you believe he deserved to be named Man Of The Match? Please leave your thoughts in the box below. Thank you for taking the time to read this.