By Philscore (self media writer) | 7 months ago

Huesca have won just two and lost eight of their 16 away encounters and have failed to score in two of their last six matches on the road. 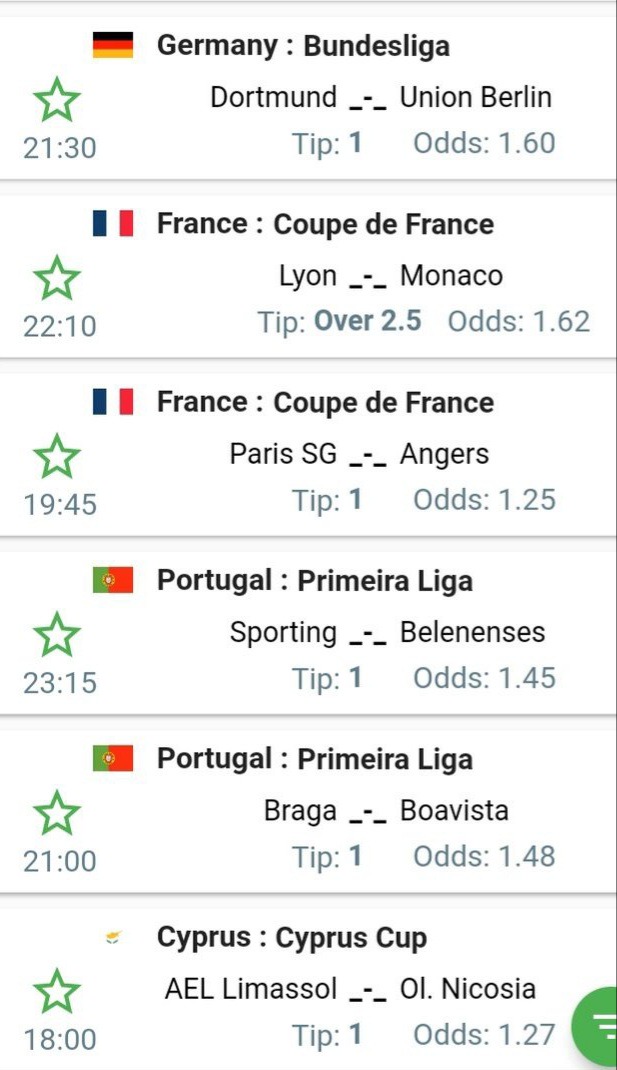 Barcelona have lost three of their fifteen home league matches this summer, winning six. They have scored more than two goals in their last five outings this year.

Getafe have won just one of their last twelve La Liga outings, losing six. Both teams have scored in their last four matches. 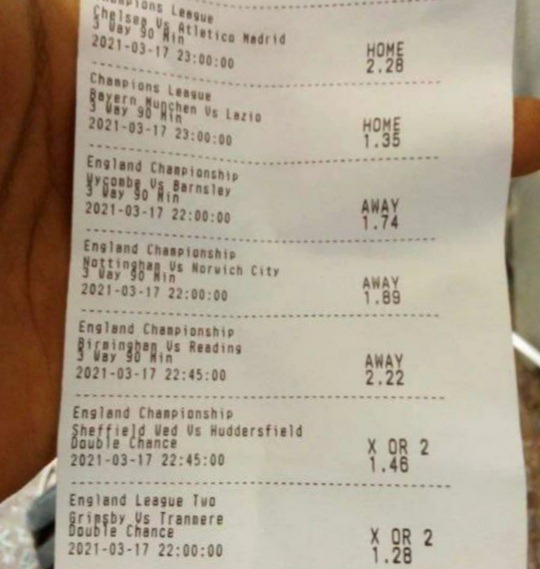 Atalanta have won eight of their last eleven Serie A matches this season. They have not lost in their last six previous meetings with Roma.