Manchester United is set to host Arsenal at Old Trafford on Thursday night. The club will be full of confidence after earning a point against the Premier League leaders. This is a hard fixture for Manchester United because they have not been able to beat Arsenal in the Premier League since 2018. In this piece am going to share with you three players that Michael Carrick should not include in the starting lineup against Arsenal on Thursday. 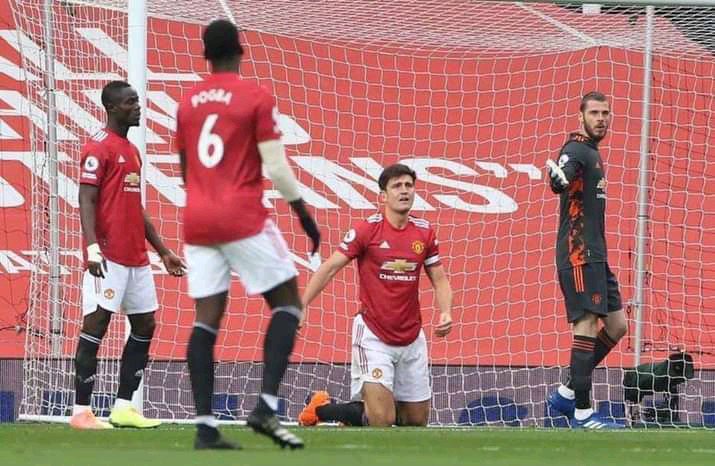 Manchester United skipper missed the clash against Chelsea after being sent off at Watford. The captain will be available for selection against The Gunner on Thursday. However, Michael Carrick should not include the former Leicester City center back in the starting lineup. Maguire has not been in good shape since he featured for The Three Lions in the Euros 2020. He has committed so many errors that have led to goals. Carrick should deploy Erick Bailly and Victor Linder Lindelof in the starting lineup. 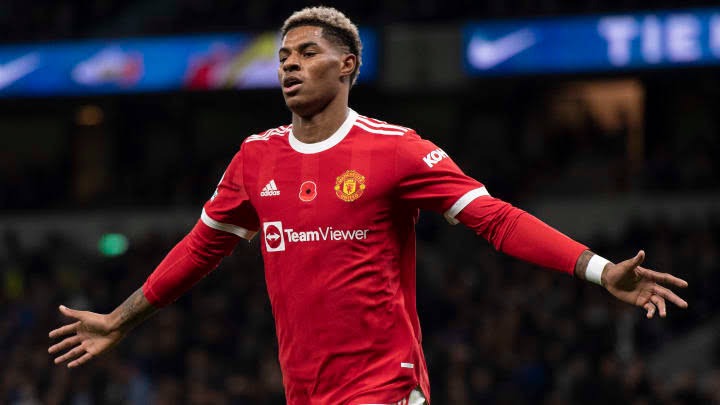 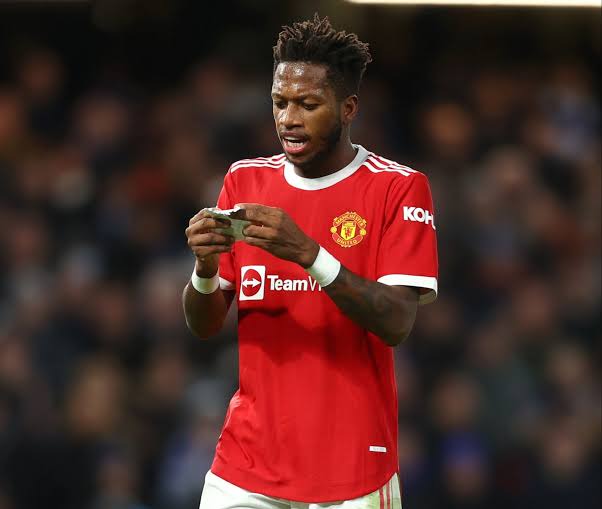 The Brazilian should start at the bench despite producing a fantastic performance against Chelsea. Fred is good at defending but lacks attacking qualities. He wasted a glorious opportunity against Chelsea in the stoppage time. The manager needs to replace him with a play that has both attacking and defensive qualities. The only player that can perfectly replace the Brazilian from the starting lineup is summer signings, Donny Van De Beek.