The Top 10 Richest Football Clubs in The World

By Kevin.d (self media writer) | 4 months ago 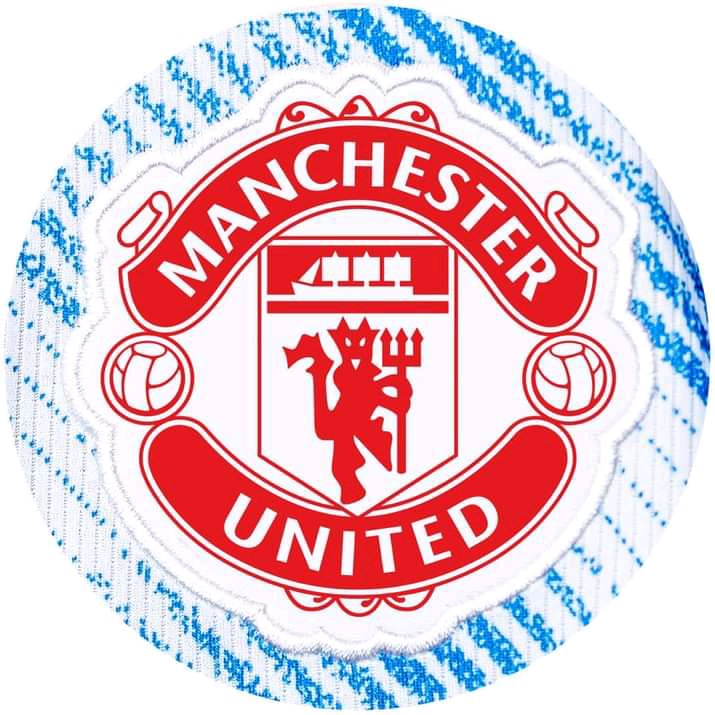 Football is known to be the most popular sport in the world and also the most invested sport, there are numerous multi billion deals that are signed in a daily basis between sponsors and football clubs or clubs and players.

Here are the top 10 richest football clubs in the world;

3. German based Bayern Munich which is worth €634.1 million.

4. England based Manchester United which is worth €580.4 million.

5. England based Liverpool FC which is worth €558.6 million.

6. England based Manchester City which is worth €549.2 million.

7. France based Paris Saint German which is worth €540.6 million.

9. England based Tottenham Hotspurs which is worth €445.7 million.