Opinion: Questionable Wages Given To Underperforming Footballers Around The World

Today I'll be bringing you some of the most questionable wages from around the world. Let's get into it. 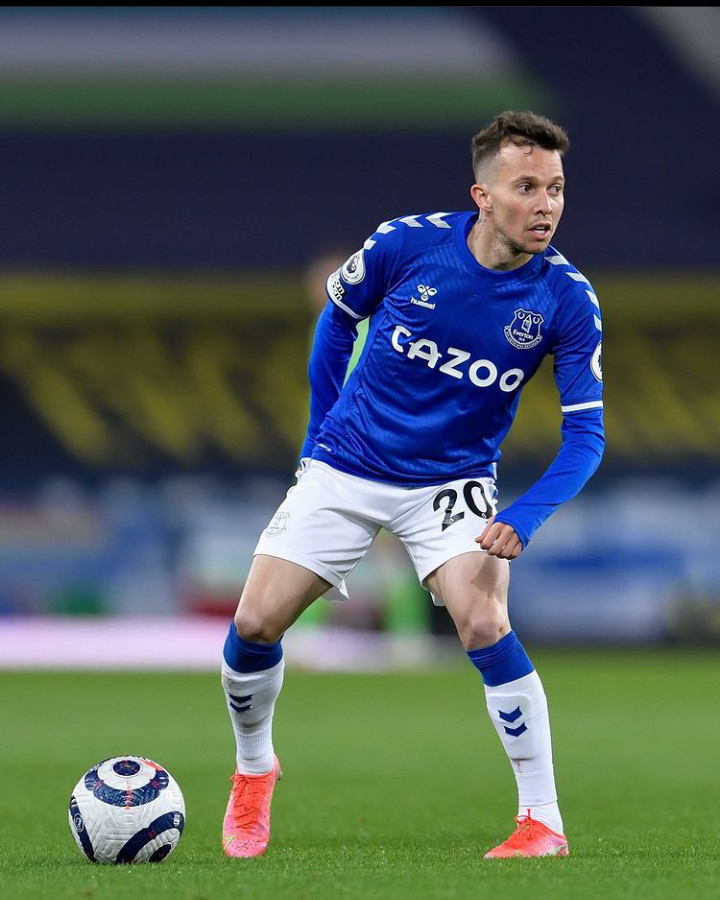 I start in the Premier League With Everton's Bernard, the 28-year-old was signed on free from Shakhtar Donetsk in 2018 with then Toffees boss Marco Silva, ignoring concerns regarding the Brazilian's height and physicality.

Silva believed the five-foot-five winger's technical ability would see him thrive in England and Bernard put pen to paper on a four-year 120k a week deal at Goodson Park.

Three years on and the former Atletico Mineiro man remains one of the highest-paid players in the squad with James Rodriguez Andre Gomez and Yerry Mina believed to be on a larger wage in the squad. In his time he has made 73 appearances in the English top-flight with just five goals and five assists in around 3900 minutes of league action.

Bernard who earned 14 caps for his country between 2012-14 appeared more times as a sub than as a starter under Carlo Ancelotti, picking up more yellow cards than goal involvements in 2021. 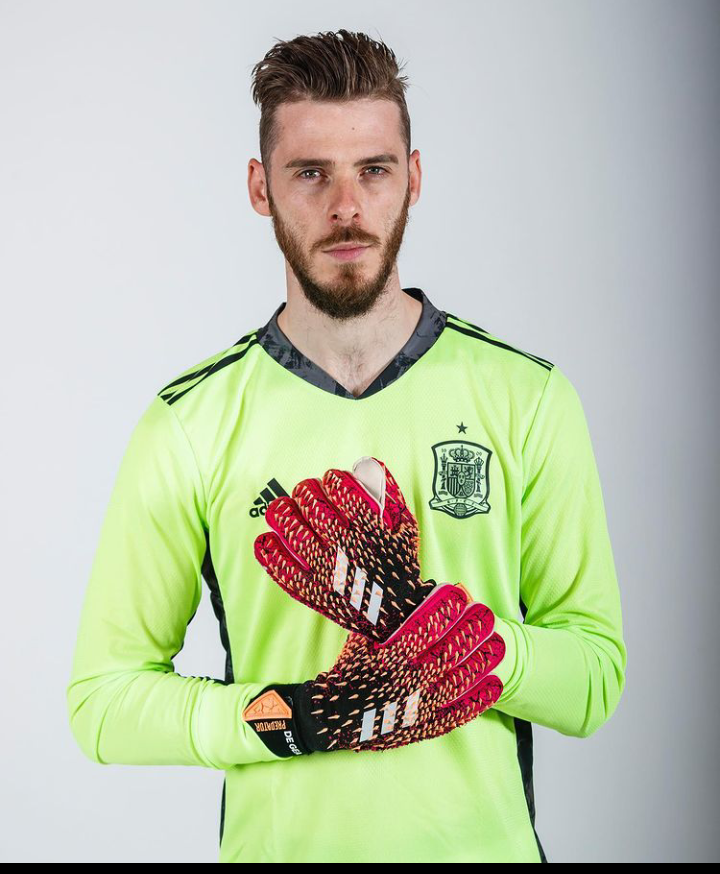 Staying in the northwest of England as we head to Manchester United and their number one goalkeeper David De Gea. At least you'd hope that the Spaniard is their first choice between the sticks as he is currently earning 375k every week, not only is this the highest wage at Old Trafford, earning 80K more than Paul Pogba but by the time the season ended he was the highest-paid player in the country.

Whilst the 30-year-old has been one of the Red Devils his most consistent performers since his arrival, his most recent contract extension came back of his worst season with the club.

Signed in September 2019, De Gea's 18-19 campaign saw him claim just seven clean sheets and concede 54 goals 11 more than any other year with united. It's difficult to see where the former Atletico Madrid's stopper future lies, with his employers also spending 120K every week on Dean Henderson the expectation is that the Englishman will assume the starting spot. 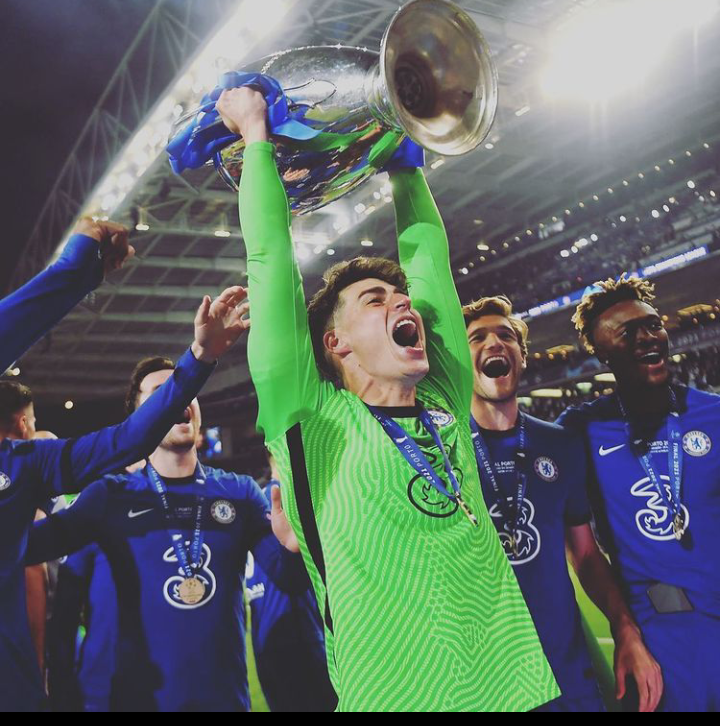 We all know the story behind Kepa's move to Chelsea, the Blues were left vulnerable by the sudden departure of Courtois to Real Madrid, which left veteran Willy Caballero and Rob Green as the only two senior goalkeepers in Mauricio Sarr squad.

Chelsea decided Kepa was the best option available on short notice, so paid Athletic Bilbao his 72 million pound release clause with the expectation the 23-year-old would be number one at Stamford Bridge.

The Spaniard signed for 7 years earning 150K a week putting him on a par with compatriot Cesc Fabrigas but three years later and it looks like a lot of money down the drain as Kepper lost his starting spot to Eduard Mendy over the last season. To add salt into injury the Senegalese wage is just 50K putting him amongst the lowest earners in Chelsea's first team.

Kepper is still due another 31 million pounds over the next four years if he sees out his contract, surely Abramovic will want to cut his losses sooner rather than later