CHELSEA have completed the deadline day signing of Saul Niguez.The midfielder arrives on loan for a fee of £4.5million - and the Blues have the option of signing him with £34 million. Chelsea made a late breakthrough in their bid for the Atletico Madrid midfielder last night when the Spanish champions re-signed legendary forward Antoine Griezmann.

ETHAN AMPADU has signed a new contract with Chelsea before completing a loan switch to Venezia.The Italians are back in Serie A after winning last season's play-offs, capping a rise from the fourth-tier only five seasons after the club was liquidated and re-founded. 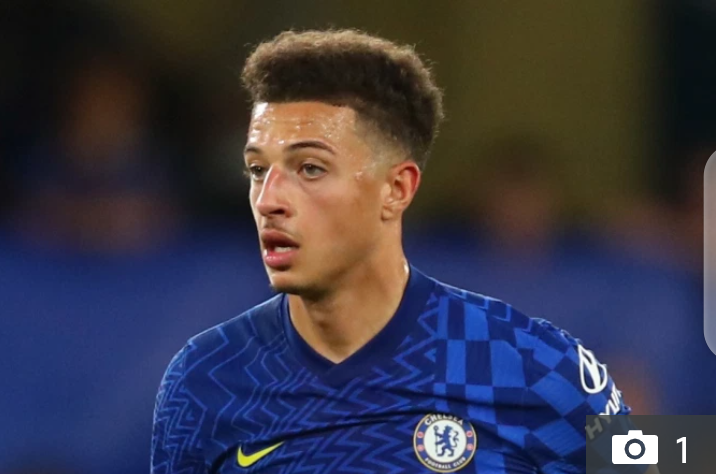 WILLIAN was reportedly forced to cut a deal with Arsenal chief Edu before sealing his free transfer return to Corinthians.The former Chelsea star terminated his £220,000-a-week Gunners contract on Monday after struggling in north London. Willian has now agreed a deal with boyhood club Corinthians back in Brazil. 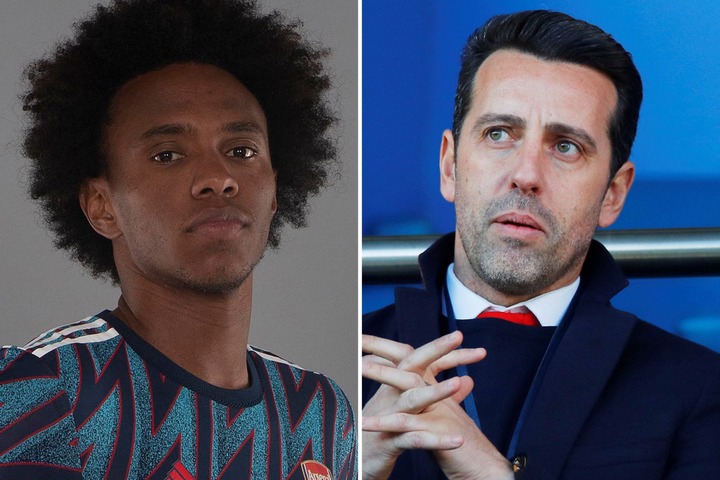 ENGLAND’S Euro 2020 heroes reunited in training for the first time since their Wembley heartbreak last month. The Three Lions fell at the final hurdle as they lost the final against Italy on penalties. But the squad looked in buoyant mood as they were put through their paces ahead of their World Cup qualifying triple-header against Hungary, Andorra and Poland. 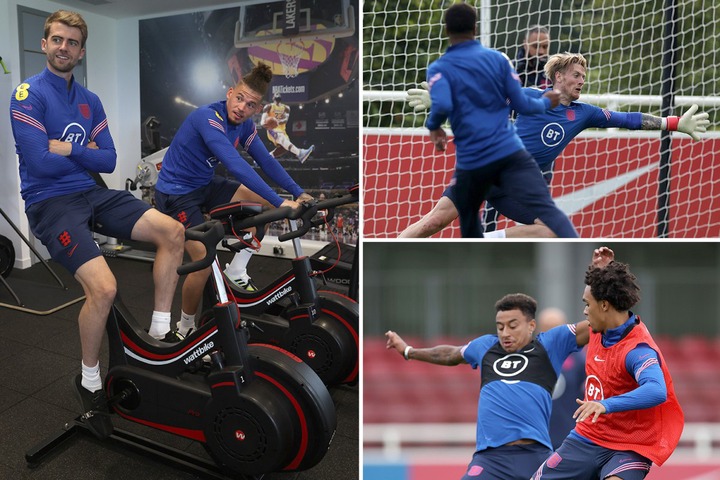 REAL MADRID have signed Rennes star Eduardo Camavinga in a deal reportedly worth up to £34.3million.The central midfielder, 18, was a target for both  Paris Saint-Germain and Manchester United but has now agreed a long-term deal with Los Blancos. The Spanish giants officially announced the signing of Camavinga from Rennes on Tuesday evening - just hours before the deadline. 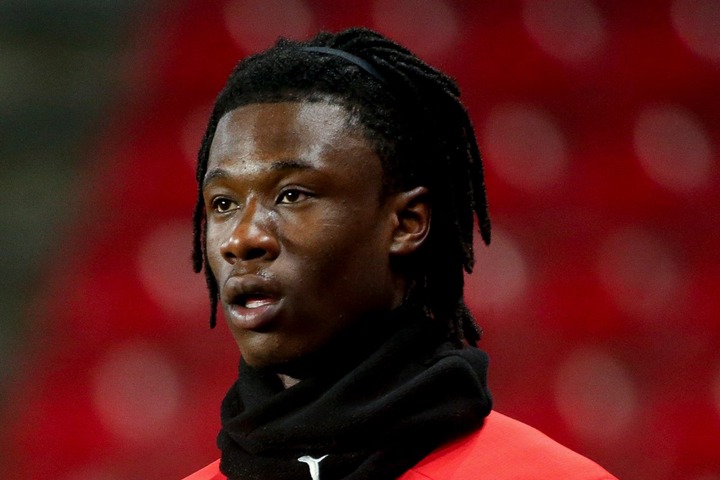