By Crucialjemo (self media writer) | 1 month ago

Manchester United forward and Portuguese international Christiano Ronaldo has scored 4 goals since his second debut for the Reds. 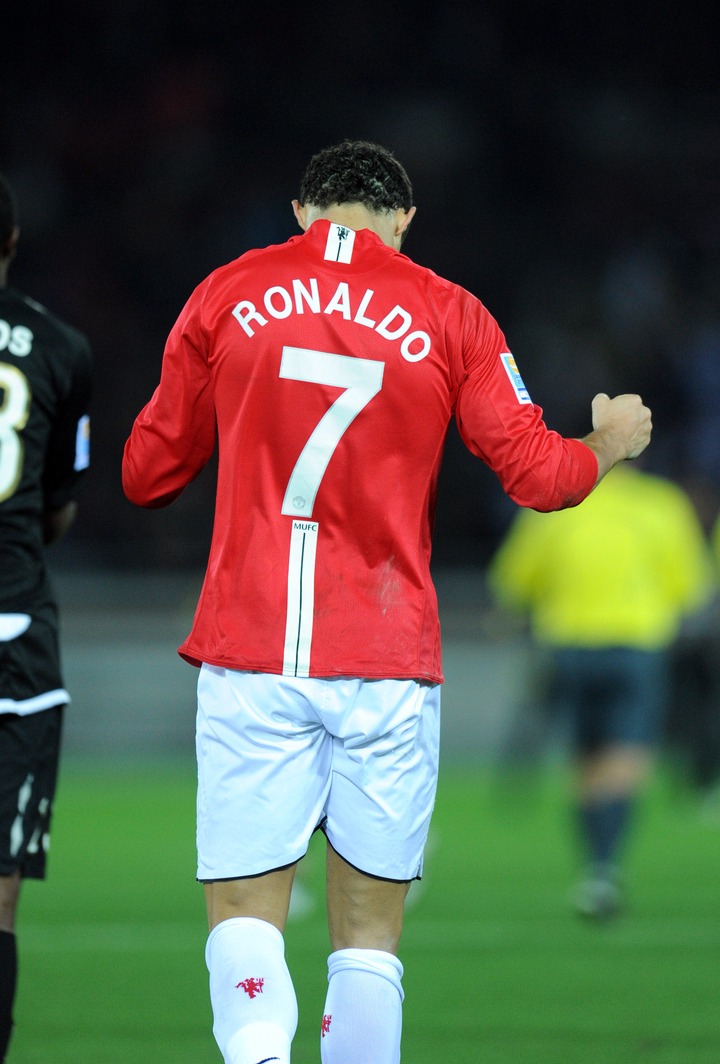 The star has scored in four consecutive matches; three in the premier League and one in the UEFA Champions league.

Ronaldo equalised for United against Westham in their match week five of the Epl with united emerging victorious with a late stunner from Lingard.

Champions league defending Champions Chelsea are currently topping the Epl table with 13 points followed by Liverpool and Manchester United at a tie of 13 though goal difference differentiates them. 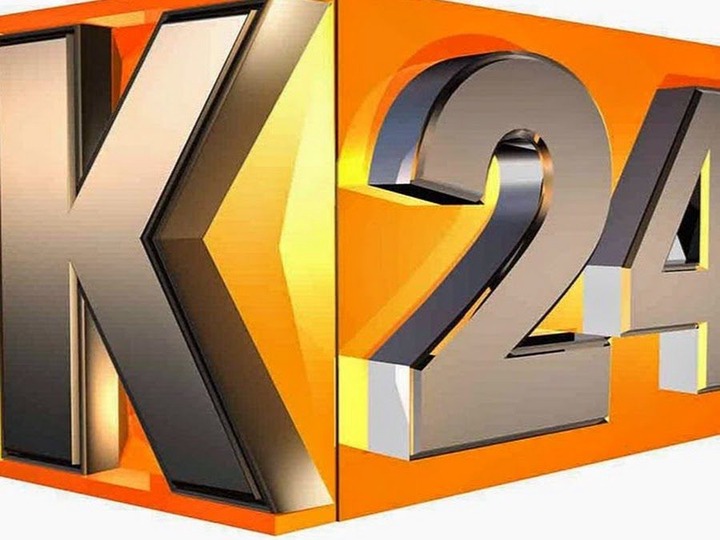 K24 has been airing live Epl matches since its commencement on Saturday 14th August 2021.