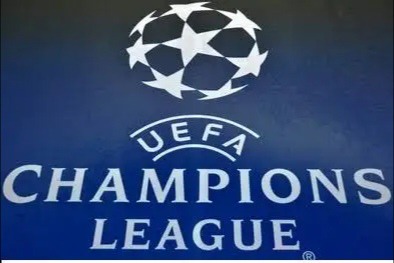 There is never a great joy than a player scoring a goal for his team especially if it leads to winning the match. Some players go an extra mile by scoring more than one: probably two or three. Think of a player who plays his first competetive match and happens to score three goals;a hatrick to be precise. Well, if you did not know, such players exist.Most of them have managed to score a hatrick but there are also those with more than three goals.

It is easy to score goals for fun especially in unofficial friendly matches. However, scoring a hatrick in a champions league match proves that the player is a great talent. Robert Lewandowski, Karim Benzema, Chriatiano Ronaldo are among the great goal scorers of the present times. Young talents such as Erling Haaland, Sebastian Haller, Kilian Mbappe among others have proved that they are the legenda of tomorrow. Only a few of the present strikers have scored a hatrick in a champions league debut match. Among them is the Dutch man Sebastien Haller and Borussia Dortmund's striker Erling Haaland. There are only ten players who have managed to get into history for scoring a hatrick and more.

The following ten players are the ones who have scored a hatrick and more in their first ever champions league match. 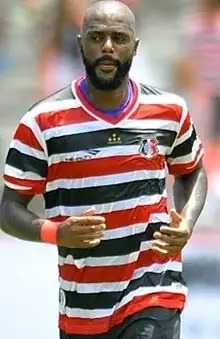 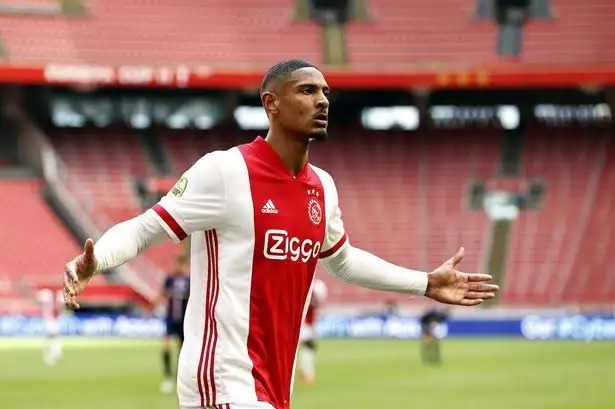 From the list above, only two players hold a record of having scored four goals in their champions league debut matches. The two players are Sebastian Haller and Van Basten. 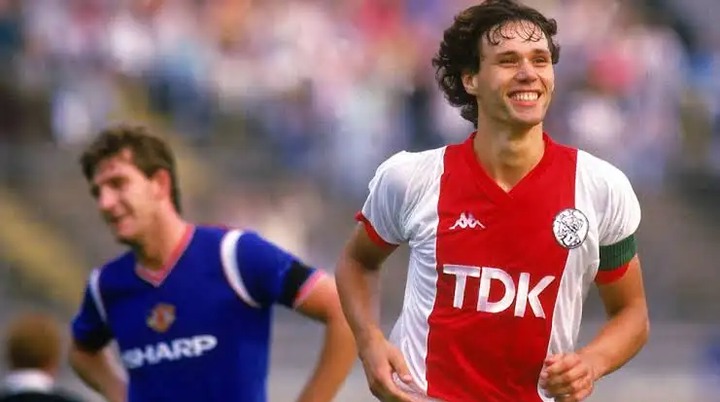 Keep this for Reference in 70 Days, Kuria Shares the Votes Raila and Ruto Will Get in August 9

Should Raila give Wiper leader Kalonzo Musyoka a second chance in Azimio?