West Ham United are trying really hard to tie down Villarreal’s Arnaut Danjuma this summer with €45 Million rumored to be the player’s asking price. West Ham are currently being considered the front runners in the transfer race since they are the player’s only serious suitors at the moment but other clubs such as Manchester United and Arsenal have also been briefly linked with the attacker. Moyes is having a hard time convincing Danjuma that he will be key player yet Jarrod Bowen is playing in Danjuma’s natural position. 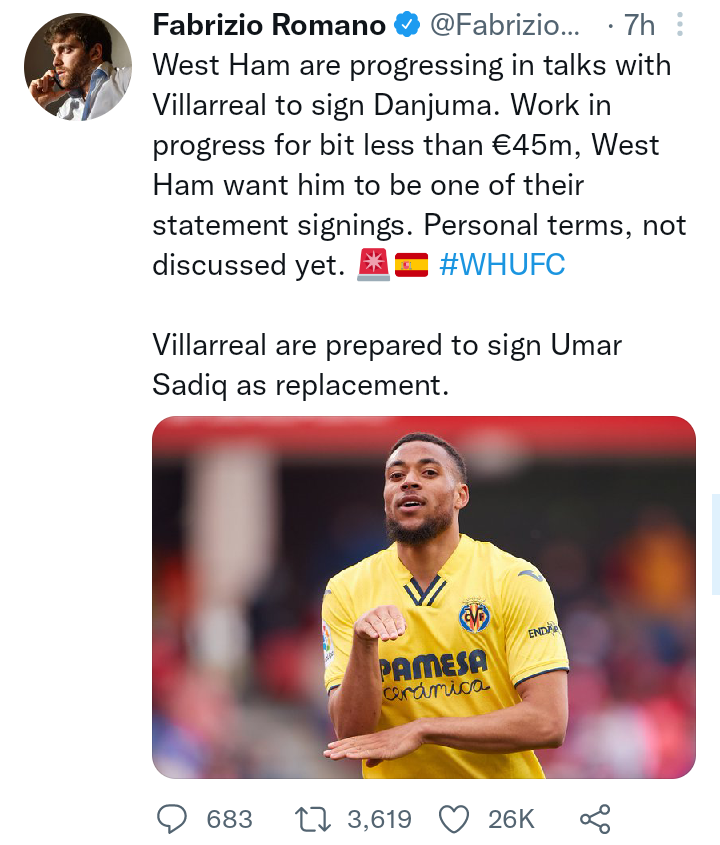 After missing out narrowly on Raphinha, Arsenal could attempt a second coup on Danjuma who pretty much has the same attributes to Raphinha but the good thing about him is that he comes at a cheaper price. Danjuma could be the perfect replacement for Nicolas Pepe in Arsenal’s senior squad. 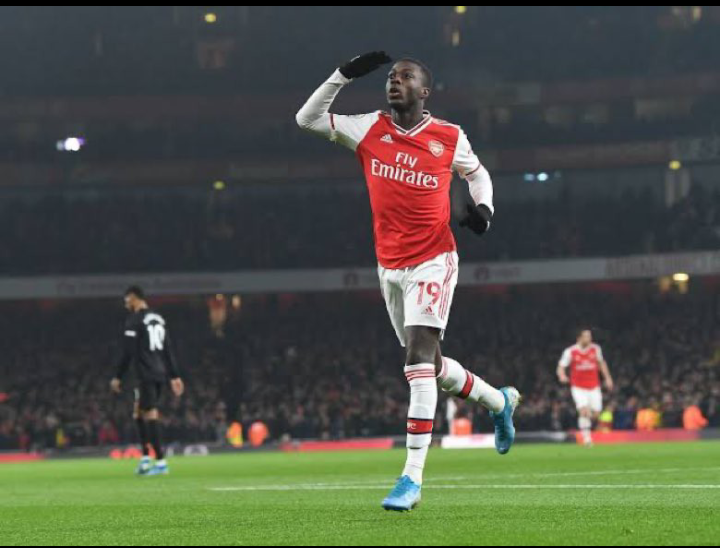 The signing of Paul Pogba is definitely bad news for Manuel Locatelli who has been struggling a lot to make an impression at the club for the past one year. Massimiliano Allegri has been very strict with the Italian midfielder since going by how he has been preforming over the last year, he is a long way from reaching his full potential. Paul Pogba will provide the extra push but that will mean be at the expense of Locatelli spending more time on the bench. 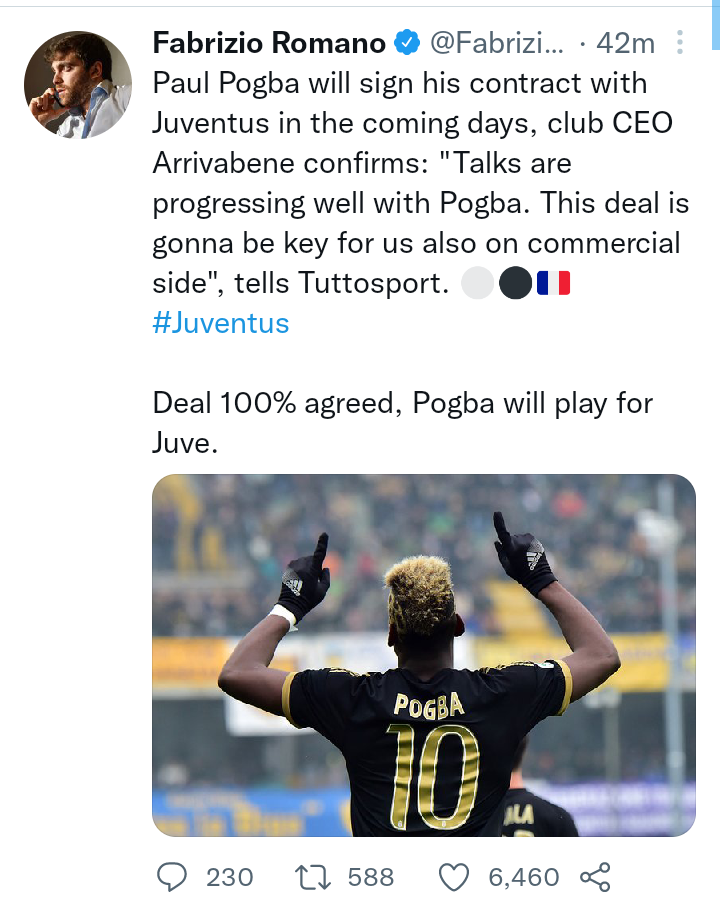 Arsenal fans have been vindictive towards the Italian who turned down several offers from Arsenal to sign him. The fans have urged Paul Pogba to play at his very best so that Locatelli becomes a familiar face on the bench. One fan even speculated that if the Italian continued to digress performance-wise, he might be offered to the transfer market next summer for a lower price.