Ronaldinho's Story Could Inspire You to Greatness

Ronaldinho is undoubtedly one of the greatest football legends of our time. He is known for his speed and creative skills on the pitch. He is a Brazilian national who once lived in the slums and was inspired by his brother to get into the football world. 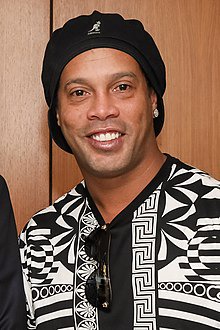 Ronaldo De Asis Morera was born on 21st March in the year 1980. He is a brother to Roberto who was also a footballer and has one sister. Having shown interest in football at an early age, his father signed him to a local football club. It is at the club where he was nicknamed Ronaldinho a name which implide his size. He was very small but had great skills. His size wasn't an excuse for him to feel intimidated and leave out his passion.

Ronaldinho loved dribbling so much that even after his training sessions, he would dribble his dog. His father also inspired him a lot. He taught him how to shoot the ball. The simple skills he learnt in his childhood would drive him his entire life. Despite criticism, Ronaldinho played his own way. He invented his own skills and did everything passionately. His impactful smile would tell it all.

Being such a great footballer, he must have achieved a lot of great things. Some of his memorable achievements could be when he played in France, when he played for Barcelona and most importantly, the world cup win in the year 2002.

The story of this football legend definitely inspires many of us that despite our humble beginnings, we can make it to the grandest stages. All we need to do is to keep working on what with love with the greatest passion. Even when everything gets rough, we should never turn our eyes away from our destiny.

Content created and supplied by: Extra~musica (via Opera News )

Brazilian Roberto Ronaldinho Ronaldo De Asis Morera
Opera News is a free to use platform and the views and opinions expressed herein are solely those of the author and do not represent, reflect or express the views of Opera News. Any/all written content and images displayed are provided by the blogger/author, appear herein as submitted by the blogger/author and are unedited by Opera News. Opera News does not consent to nor does it condone the posting of any content that violates the rights (including the copyrights) of any third party, nor content that may malign, inter alia, any religion, ethnic group, organization, gender, company, or individual. Opera News furthermore does not condone the use of our platform for the purposes encouraging/endorsing hate speech, violation of human rights and/or utterances of a defamatory nature. If the content contained herein violates any of your rights, including those of copyright, and/or violates any the above mentioned factors, you are requested to immediately notify us using via the following email address operanews-external(at)opera.com and/or report the article using the available reporting functionality built into our Platform 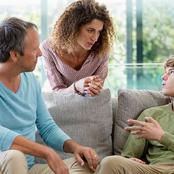 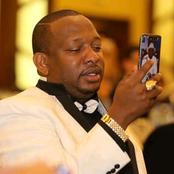 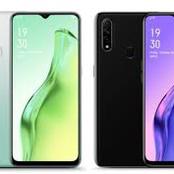 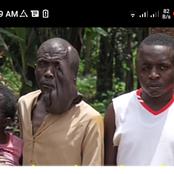 "My Man Paid Other People To Follow Me," a Female TV Personality Opens Up (VIDEO) 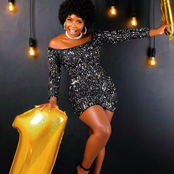 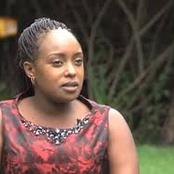 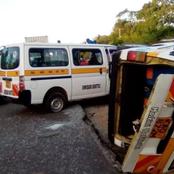 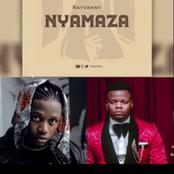 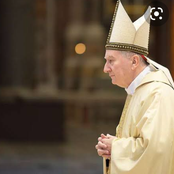 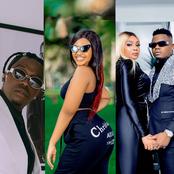