The home side Crystal Palace are languishing at the 15th spot with 5 points majorly scooped from their massive 3-0 only win of the season so far against Tottenham. They suffered unprecedented 3 goals in the hands of Liverpool and it is their hope things will turn around in their favour today. 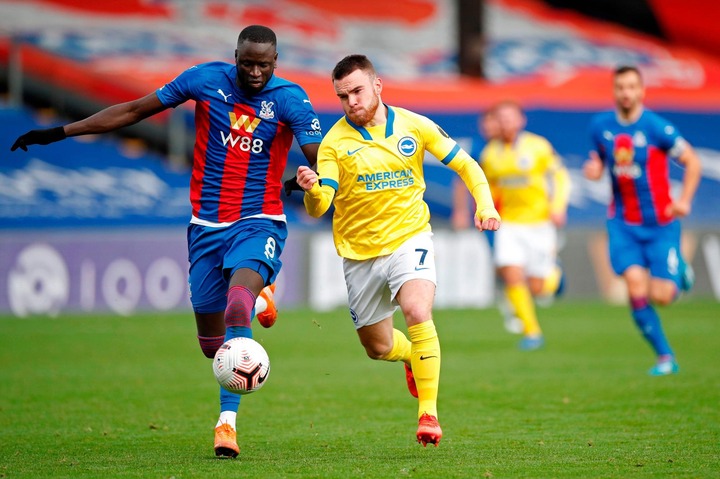 In the meantime, Brighton pose an uphill task to Crystal Palace at the Selhurst Park Stadium as they are impressively at the 6th position in the league table standings after garnering 12 points in their 5 matches played in the domestic league. 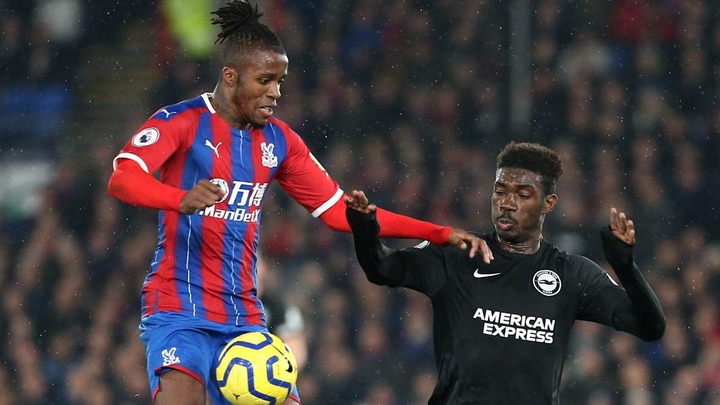 With a three match winning streak among them an outrageous triumph over Leicester and having won six of the recent 7, Brighton undisputably stand a big chance to overhaul Crystal Palace. 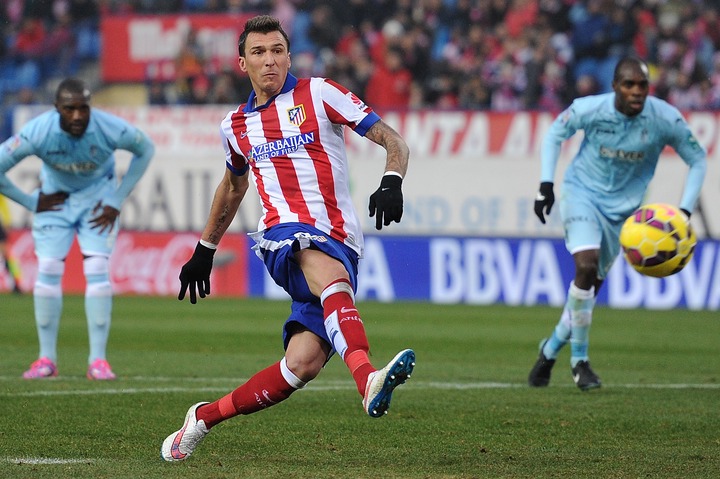 Despite their first win of the season in the most recent match, Celta De Vigo ought not to be complacent as they are yet to be out of danger currently at the base of the Laliga table and ahead of this round of 7. They will be hosting Granada side with only a point making the whole difference that exists in between these two. 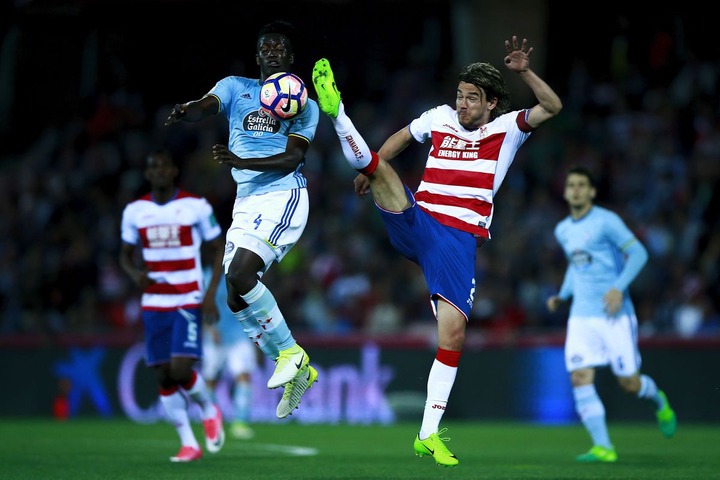 It will be fascinating to see who wins here in a bid to resurface with Granada still battling for the very first victory having failed to win a single match to this far. Celta De Vigo, who auspiciously have an home advantage will be looking to build up their recent win over Levante where they netted 2 goals against nil. 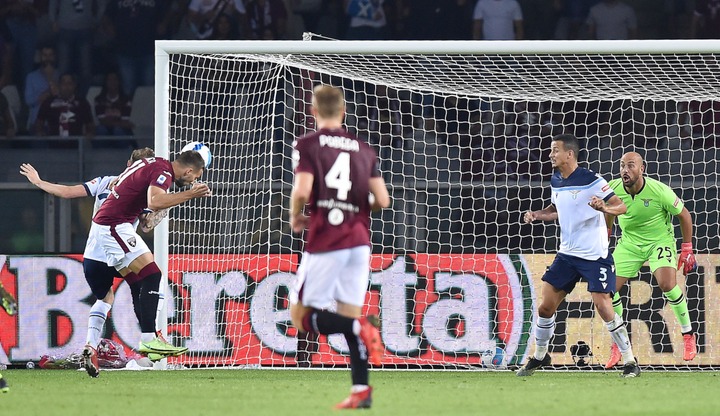 A win over Salernitana, Sassuolo and a 1-1 draw to top side Lazio has left Torino excitedly unbeaten in 3 games which is a huge motivation for them. The visitors are smacking at the middle of the Serie A table ahead of this round of 6 securing an 11 spot courtesy of their accumulated 7 points, 4 ahead of the 18th relegation battling opponents. 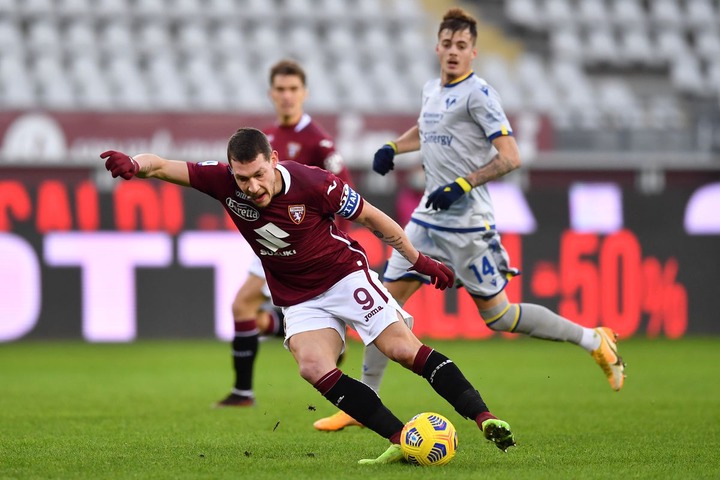 Even though the last episode this two featured playing together Torino did tremendously win, they have to be keen before Venezia grabs it from them having done it 4 times before against only 1 in the last 8 head to head encounters. 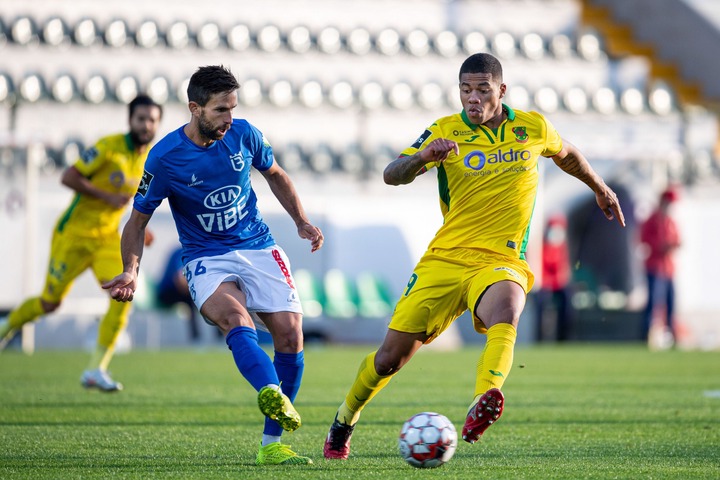 At the extreme end of the Portugal Liga Zon Sagres, Belenenses are tailing the table. The are are sides going through a lot of hopelessness this season and nothing else other than extra energy and zeal that will get them moving as it's still early to judge them. 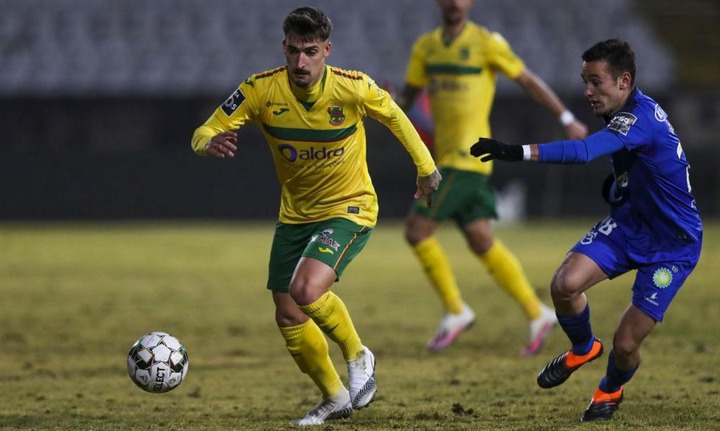 Pacos De Ferreira double them in position taking the 9th place and would want to be ontensiby opportunistic given the visiting side struggling form. Belenenses have not won a single match in a populous 12 matches. This is indeed more of a one sided affair given Ferreira have managed to stunningly win all the last 3 matches played together and will only be seeking an extension to 4 match winning streak. 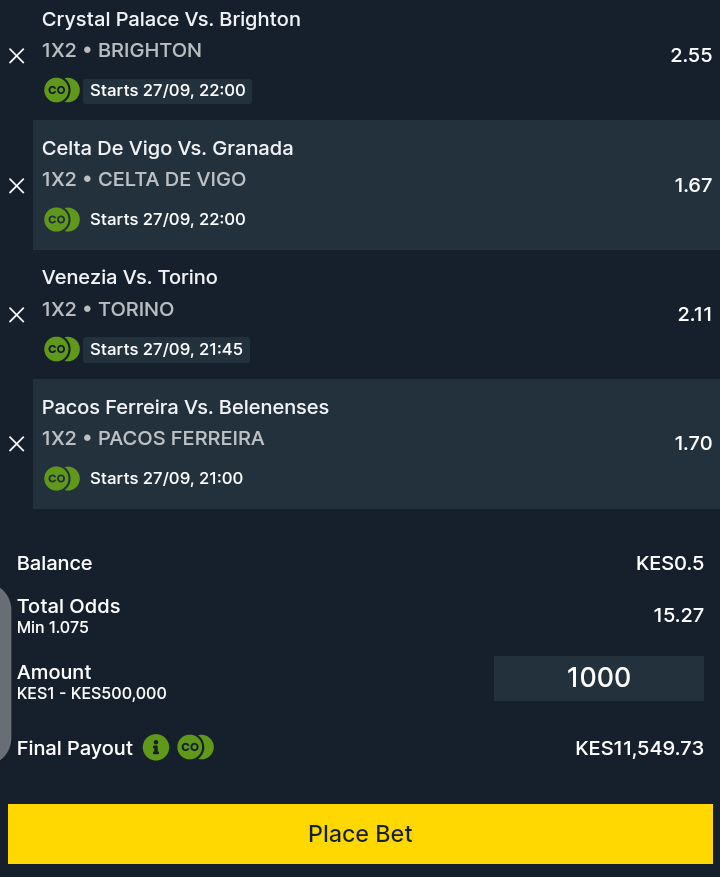