By SportsAnchor (self meida writer) | 23 days 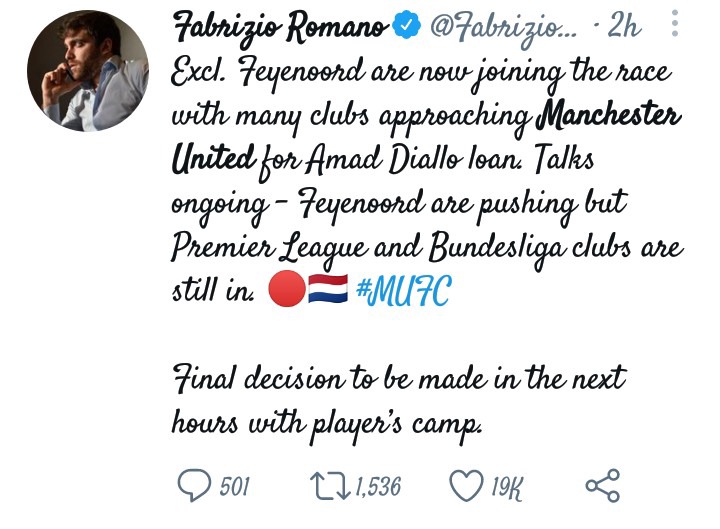 According to reliable sources, Dutch club Feyenoord have signed up for the race to sign Manchester United wonderkid Amad Diallo who has been offered up for loan by Manchester United. Diallo is now consulting his family and agent about which club he should join because he has more than seven clubs that have shown interest in signing him.

Manchester United’s decision to loan out Diallo was mainly driven by two reasons; one was the arrival of Jadon Sancho, and two is that Solksjaer thought that he did not have enough experience to play in top-flight football.  Diallo was of the idea of playing for Manchester United this season and fighting for his place in the squad but with the arrival of Cristiano Ronaldo, his motive for his stay will definitely be overlooked as immaturity. 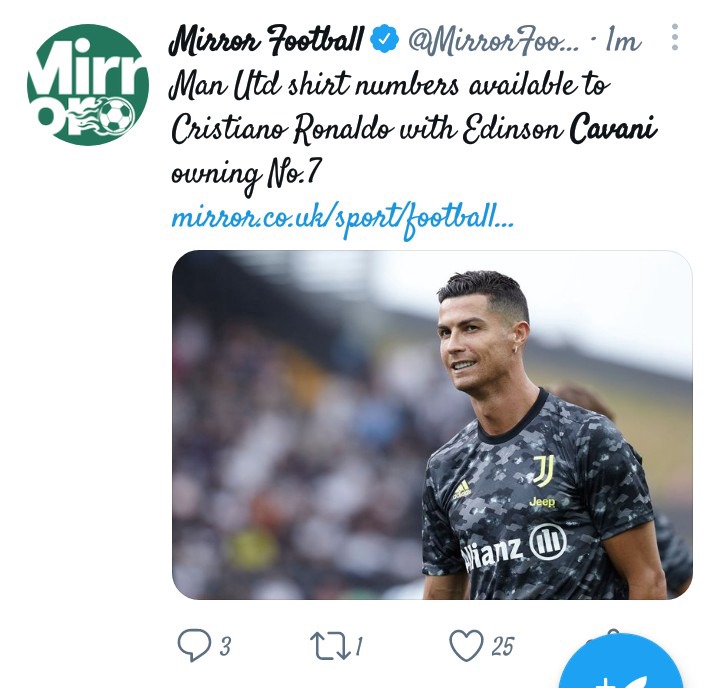 According to reliable sources, Cristiano Ronaldo will take the number 7 Jersey from Edinson Cavani because his brand -CR7, generates a lot of revenue for him. Among the terms that were agreed on in the contract signed by Ronaldo yesterday, Cristiano Ronaldo will unconditionally be accorded the number 7 Jersey or else, Manchester United will have to pay him the exact amount he earns through his brand. 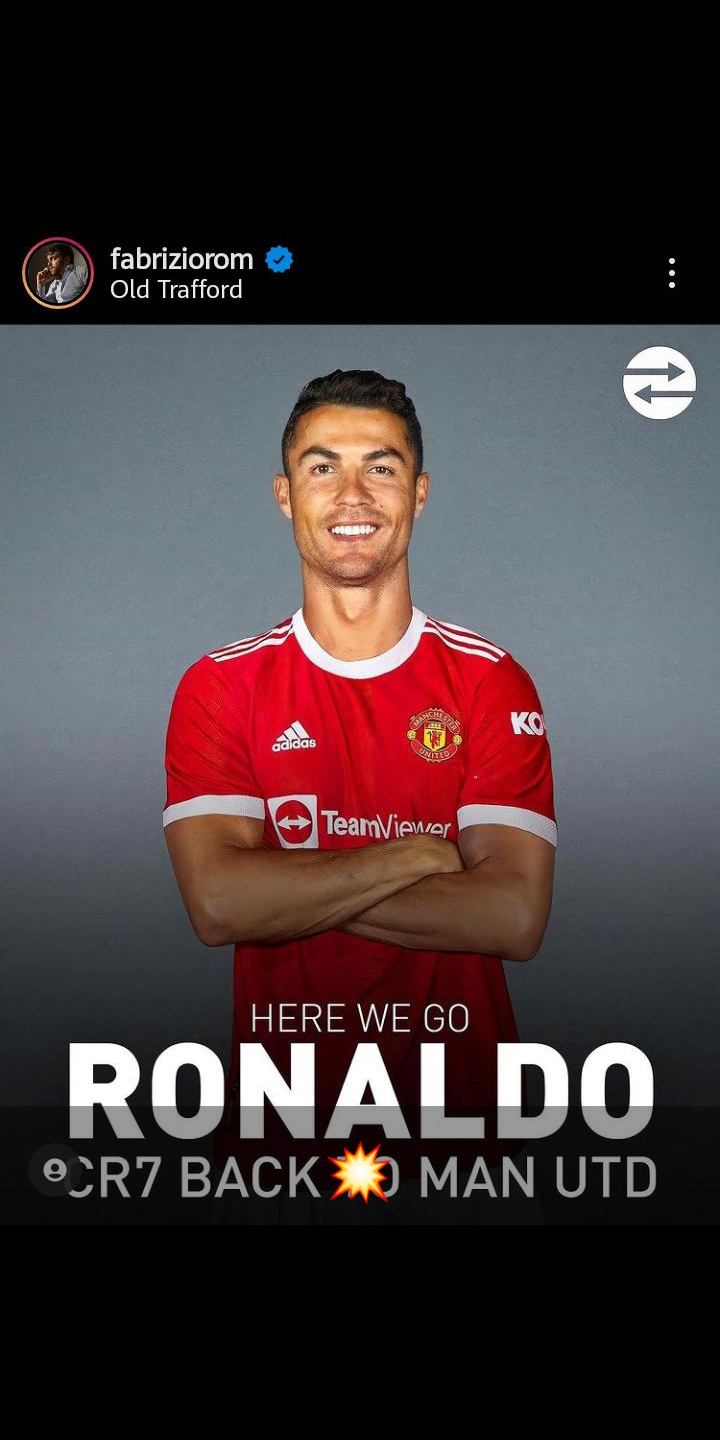 Edinson Cavani has not spoken about the matter but rumor has it that he will be given the number 9 which is owned by Anthony Martial. Martial will most definitely be sidelined for a long period of time because he will now be a third-choice striker option after Cavani and Cristiano Ronaldo in that order. And as the transfer window nears, it is most likely that Martial will make a last-minute exit to another European club. 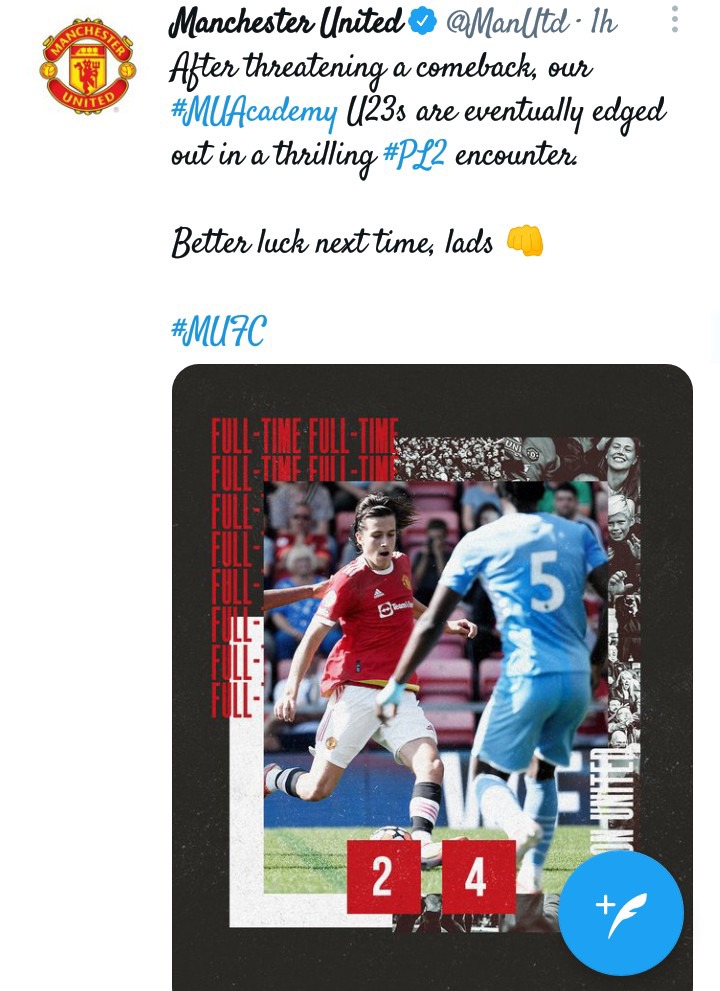