By myrone (self media writer) | 4 months ago 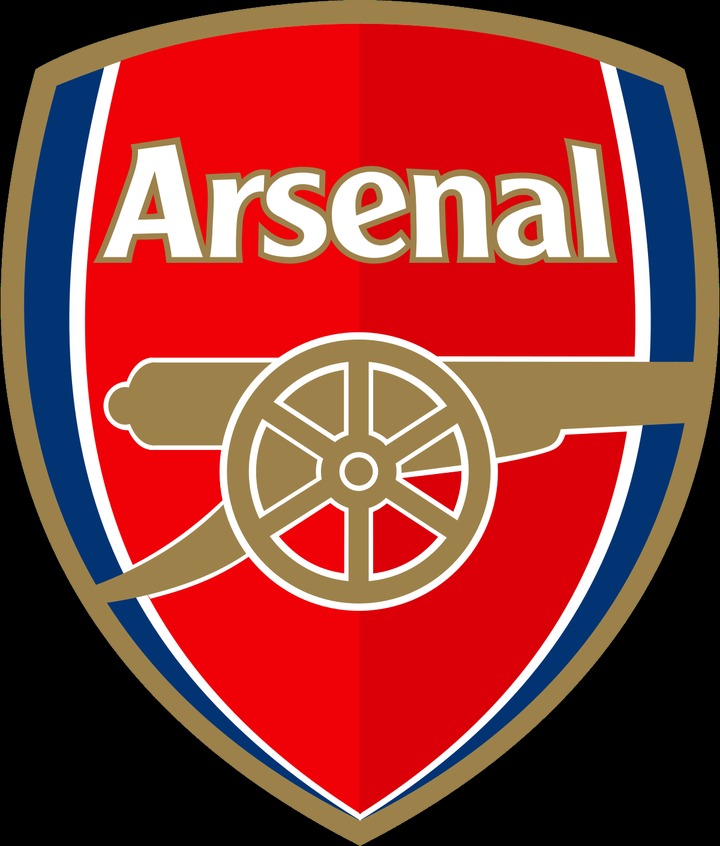 Top arsenal interest, Dusan Vlahovic has been quoted saying that he would like to play for Juventus in future and not Arsenal

Spanish defender Pablo Mari, 28, is close to joining Udinese on loan from Arsenal.

The Gunners have also released Bosnian Midfielder, Sead Kolasinac to Marseille on a free term through mutual consent. 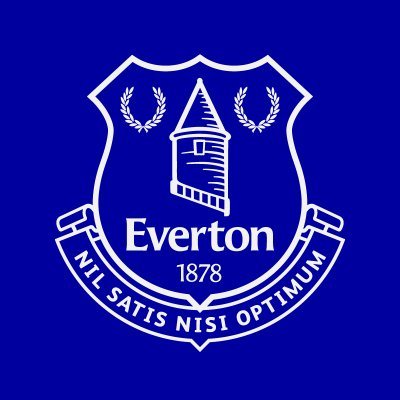 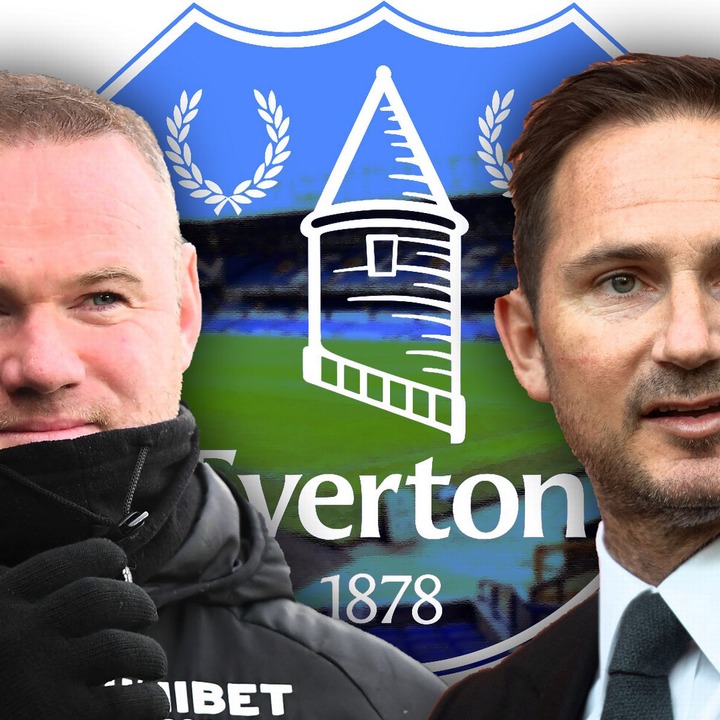 The Toffees are also interested in AS Roma boss, Jose Mourinho, 58. Although the Portuguese has distance himself from the rumours stating that he is currently committed to the club 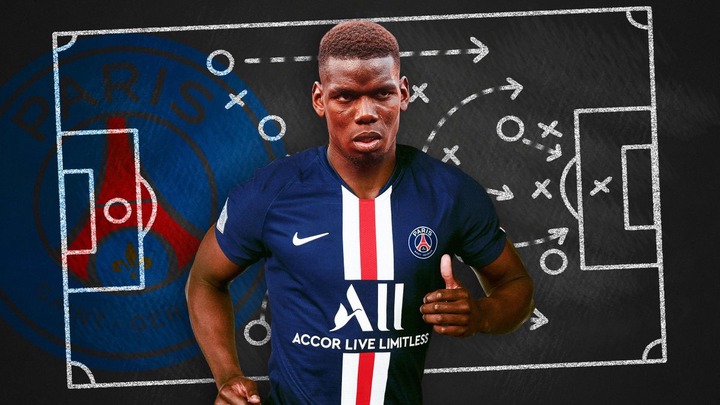 PSG are in talks with France's midfielder Paul Pogba, 28, and 25-year-old Ivory Coast international midfielder Franck Kessie. The moves are also aimed at convincing France striker Kylian Mbappe, 23, to stay at the club amid interest from Spanish Giants, Real Madrid.

However, Pogba has told Man United that he wants to join Real Madrid when his contract expires at the end of the season. 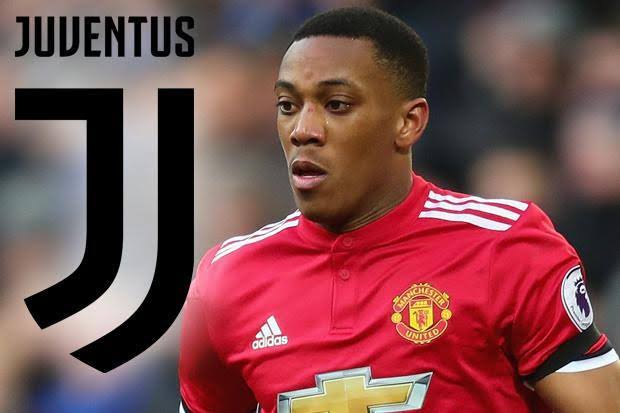 Italian Giants, Juventus have held talks with France and Man United striker Anthony Martial but the Serie A giants are yet to contact the club over a move for the 26-year-old.

Fiorentina forward, Dusan Vlahovic has put it clear that he would like to join the serie A giants, Juventus amid claims from Arsenal who are also interested.

Content created and supplied by: myrone (via Opera News )