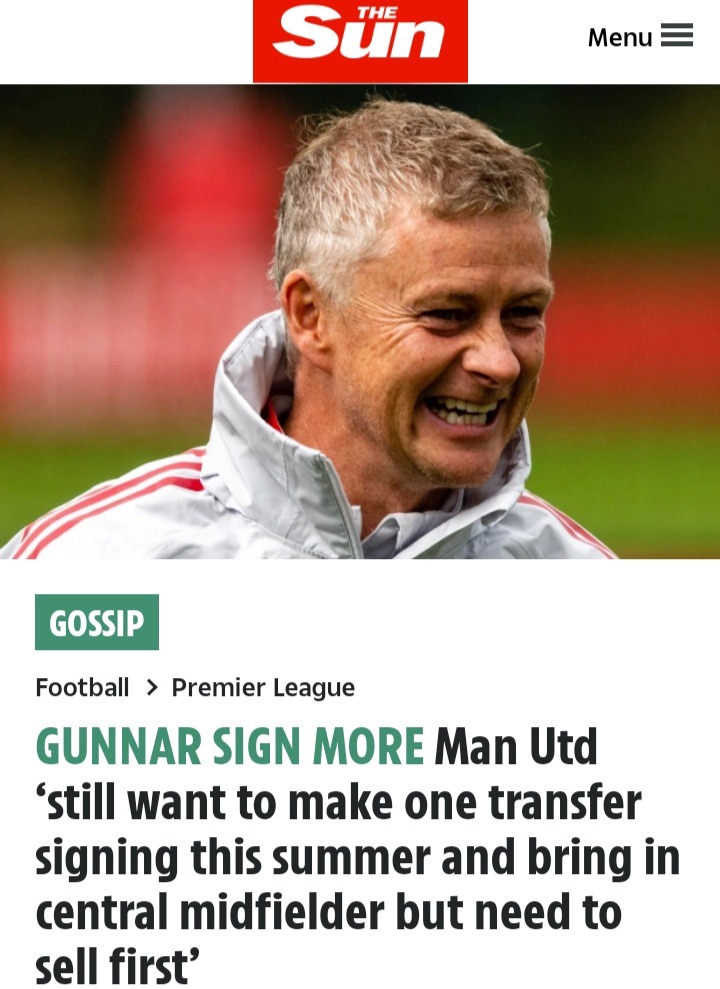 Manchester United have as well been in line for premier league title. These season especially after signing both Sancho and Varane. Who have costed the red devil's relatively £110m these summer transfer window. 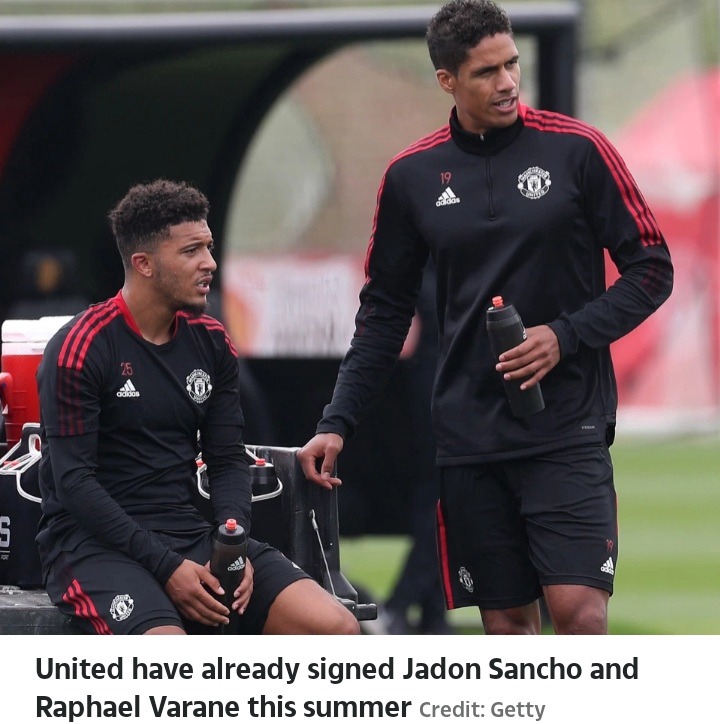 Heaton has as well joined Manchester United but on a free transfer. And the Norwegian International is reported by the Sun. To still seeking more signings with some serious question marks. 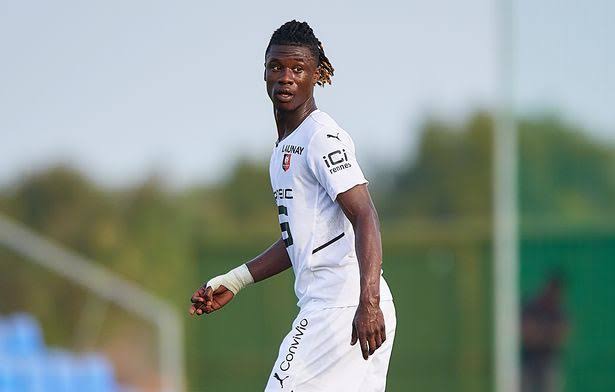 Camavinga on Ole Gunnar's radar especially with Pogba's future at the club unclear.

Asked on the partnership of Fred and Scott.And that has brought in the demand of a defensive midfielder. With Lilles midfielder Camavinga a major target for the Norwegian International. Though the Sun, still claim that. 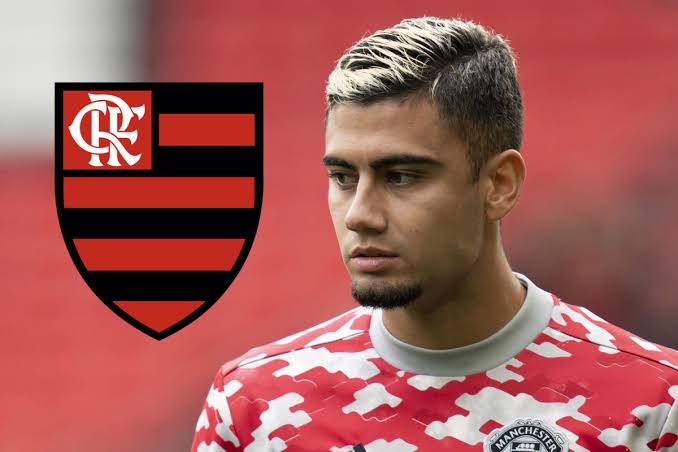 The latter could cost the red devil's a whooping £34m. So is another target but with enough premier league experience in Ruben Neves from Wolverhampton. The Portuguese international has been linked with. 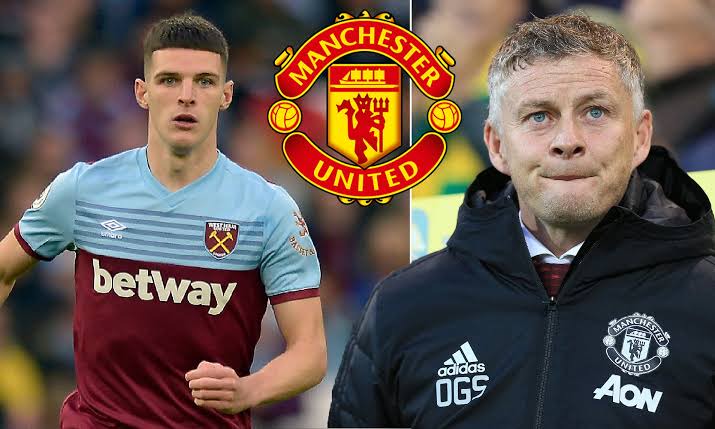 Both Manchester United and Arsenal as well. And he's rumoured to be worth or valued by Wolves at £35m. Ole has his eyes as well in Athletico Madrid. And Spanish defensive midfielder Saul Niguez. 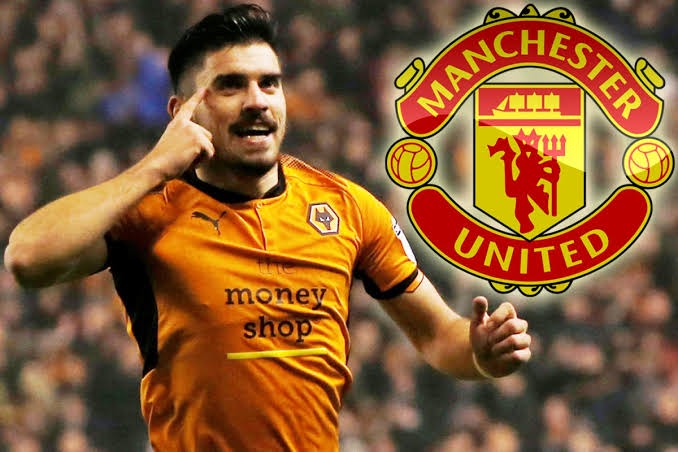 But like any other quality player out there in the market. Saul is relatively expensive acquisition. With the Wanda Metropolitan outfits only willing to sell. If players release clause of more than £60m is officially met. 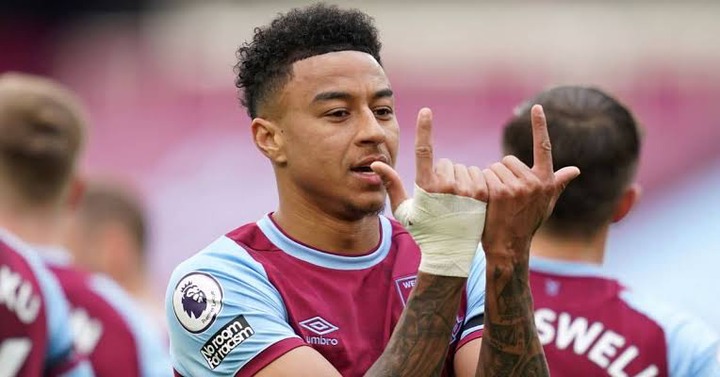 Unfortunately for Ole Gunnar he's expected to make some sales. Before bringing in any of his other targets. Including Hammers defensive midfielder Declan Rice valued at £100m. 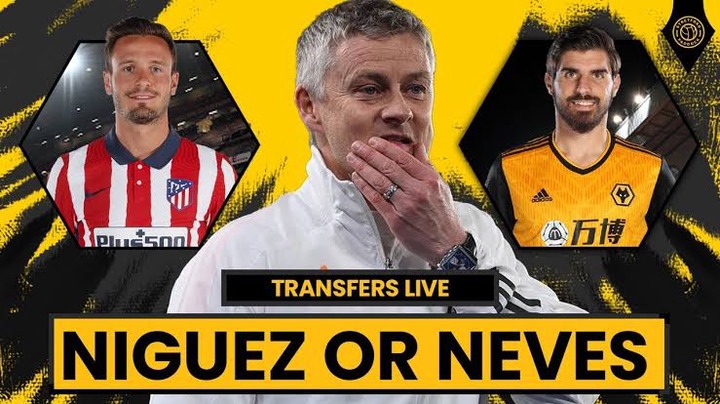 With Jesse tipped for West Ham move for £20m. Axel has joined Aston Villa on loan. While Pereira set for Flamingo on loan as well. It's not clear if Bailly and Jones will be moved on after Varane arrival.

Triumphant Entry of Raila in Rutos' Backyard, No Degree for MCAs and Others in Today's Newspapers.

Sh. 295 Million State-Owned Plant That Has Been Idle 28 Years Since Purchase

Rayvanny's Latest Outfit That Has Left Netizens Trolling Him

Nutritionists Most Recommended Healthiest Snacks For Your Kids

"People Called me a Monkey, I'm Now Famous All Over The World" Update of a Boy Who Lived in Forest

Tension In Elgeyo Marakwet After a Woman, Her Two Children And a Government Officer Were Shot Dead