By London.News (self media writer) | 20 days ago

Manchester United and Portugal attacking midfielder Bruno Fernandes has send a strong message to the club's supporters after the team failed to utilise their chances and ended up being thrashed by Aston Villa on Saturday. 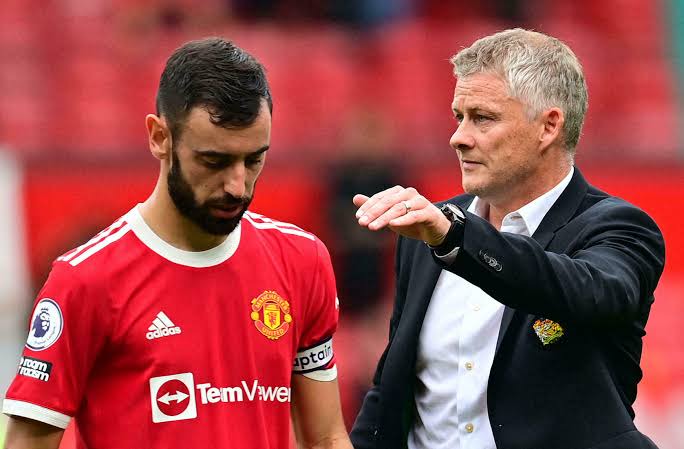 The Red Devils had a huge chance of jumping on the top position in the Premier League table especially after Chelsea lost to Manchester City, but they did not manage to earn all the three points to enable them top the table. 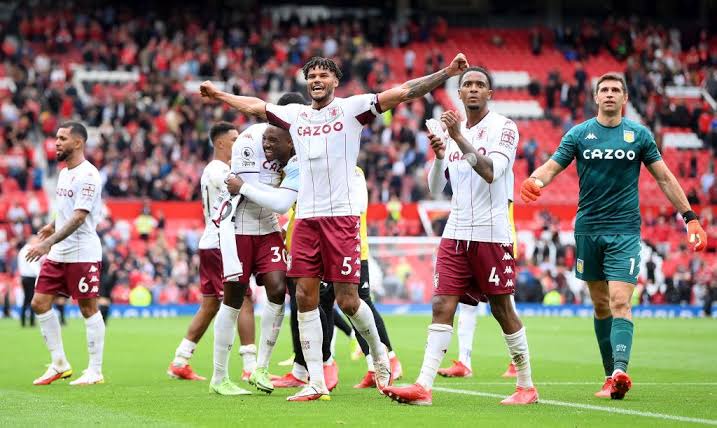 The late minutes goal from Aston Villa was enough to deny the Ole Gunnar's boys a victory, where they club have now lost three matches in all competitions this season, with the two coming from Young Boys in the Champions League opener and Westham United in the Carabao Cup. 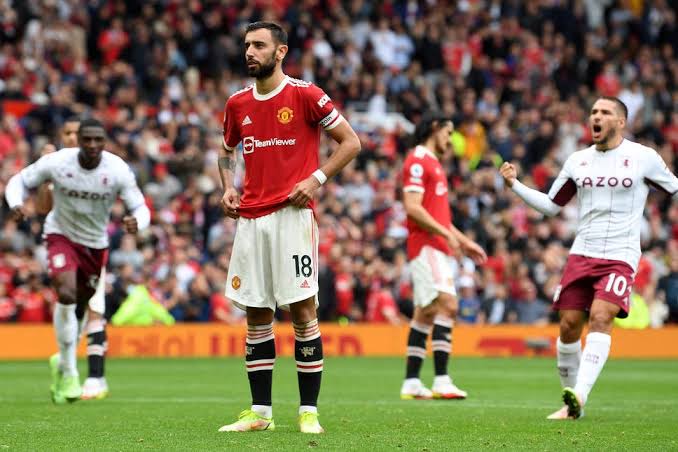 Bruno Fernandes, who missed a crucial penalty which could have reduced shame and make the game end in a draw during the dying minutes, defended himself saying that they is no excuses for his penalty miss, claiming that he is his own critics.

The star said that the team's loss is the most important and not the missed penalty, and he is now focused on the next match. 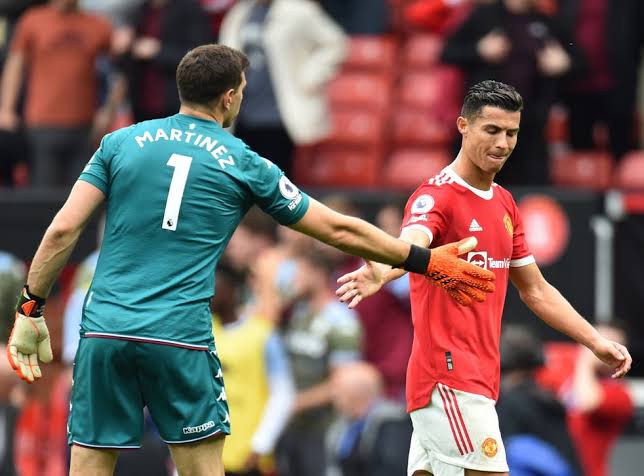 " No excuses for my penalty miss. I'm my biggest critic but as always I'll use it to drive me forward. More than my disappointment though, the team's loss is the most important. I'll be ready next time." 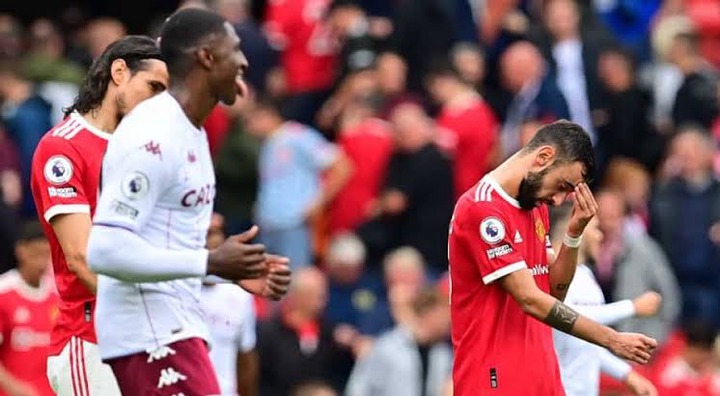 United will be facing Europa League winners Villarreal in the midweek as their new fixture and Ole Gunnar will be desperate to register a win and keep his position as Manchester United manager in a safe situation.