Lionel Messi Could Break This Dani Alves Record At PSG

By Lukasope1 (self media writer) | 3 months ago

This summer's transfer window produced one of the most surprising signings in transfer history. After his contract with Barcelona was not renewed, Lionel Messi joined Paris Saint-Germain. For the first time in his brilliant career, the small Argentine will be donning a jersey from a team other than Barcelona. 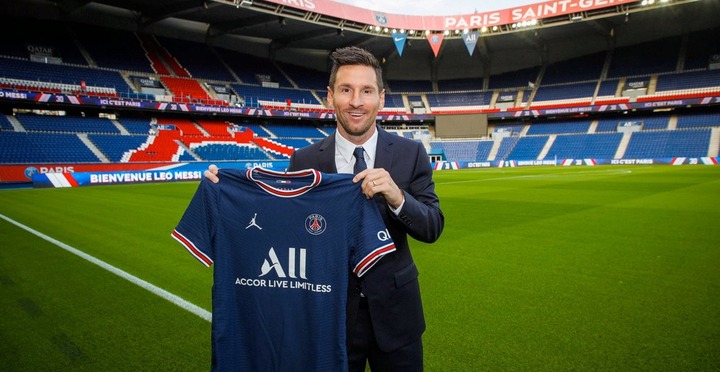 The football world is still waiting for Messi to play his first match for his new club, and we're curious to see how he fares with new colleagues in a league other than Spain's La Liga.

But one thing is certain: Lionel Messi will win a slew of titles with PSG. The 34-year-old is presently one of the most successful active players in international football, but in terms of titles won, he trails his former teammate Dani Alves. 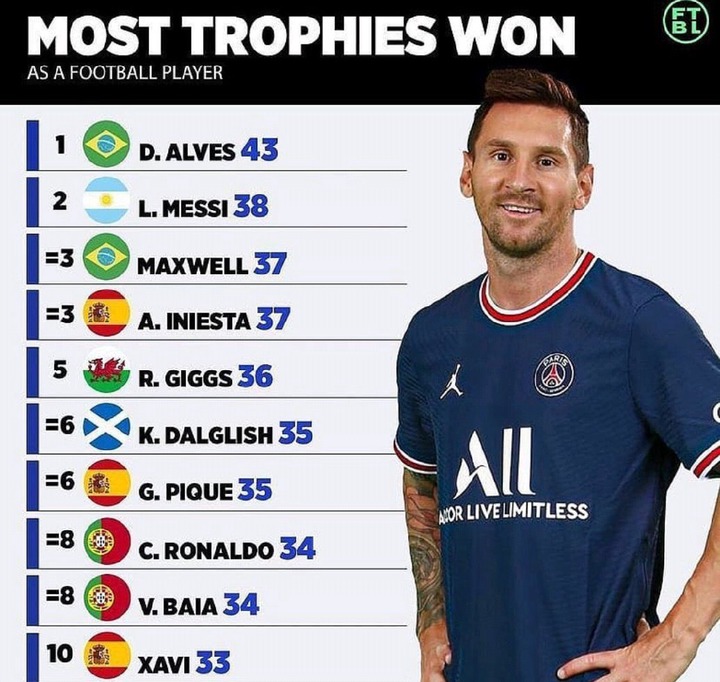 According to published information, Messi has won 38 trophies, five fewer than Dani Alves. With a total of 43 trophies, the Brazilian fullback is the most successful professional player in history. 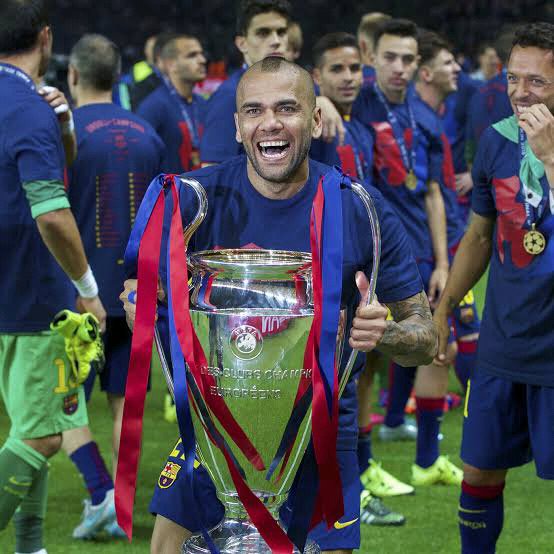 At Barcelona, Messi and Alves shared the most of their success. 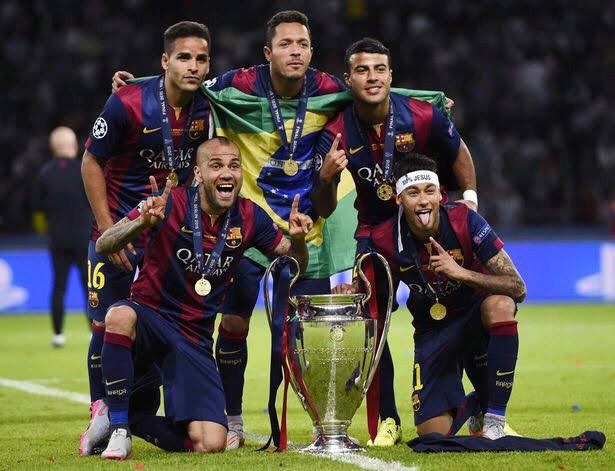 Messi's move to PSG, on the other hand, implies he could be on his way to breaking Dani Alves' record, and you wouldn't put it past him to do so. PSG is a strong force in the French league, having won nearly every title they have competed for on the domestic front. 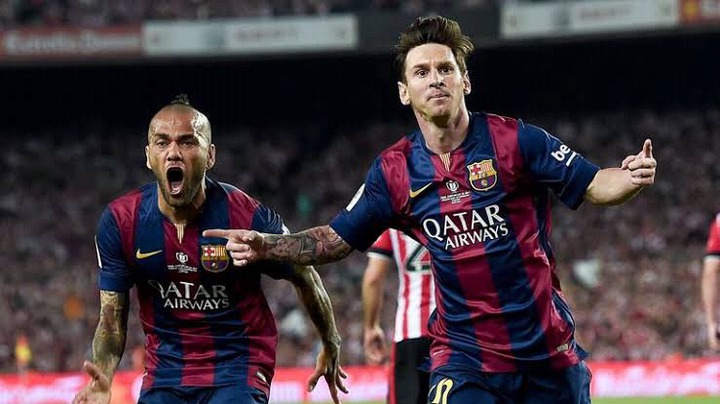 Despite their lack of success on the European level, any player who joins the French capital club can expect to win trophies because no club in their league can equal them. 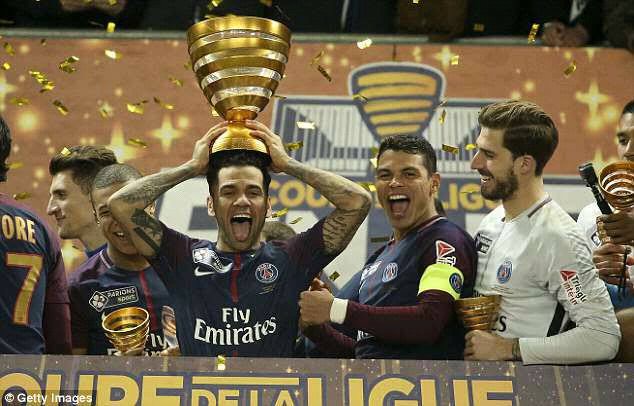 This season, Messi has a chance to win three domestic titles in France, including the Ligue 1, Coupe de France, and Coupe de la Ligue (their league cup).

They're also favourites to win the UEFA Champions League for the first time this season, thanks to the additions of Messi, Sergio Ramos, Achraf Hakimi, Gini, and Gigi to an already great group that already included Neymar, Mbappé, Veratti, and Di Maria. 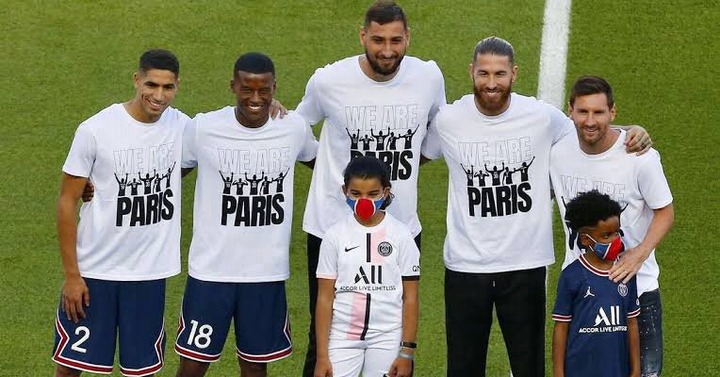 Do you agree that now that Lionel Messi has joined PSG, he will break Dani Alves' record?