Manchester United has not been that good this season despite having some top players. The Red Devils were expected to do well this season but they have been awful in the Premier League and they are in 6th place five points behind the leaders Chelsea.

Ole Gunnar has probably the best squad in the league but has failed to manage the team which has resulted in him losing some crucial matches he deserved to win. The Manchester United boss has lost two Premier League games this season and four in all competitions which has resulted in most of the supporters questioning his ability to help the team win trophies. 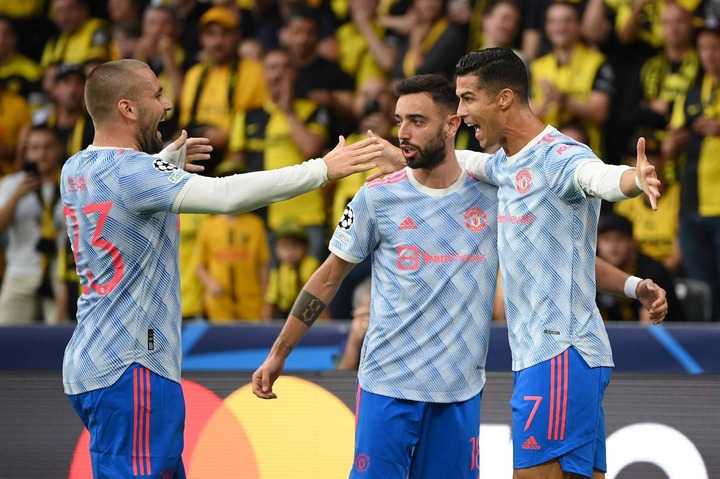 Despite having Cristiano Ronaldo in the team he is still producing some bad results with a player who has won everything at club football. The Portuguese were expected to make great achievements for the team this season but have not been that consistent.

However, Marcus Rashford is likely to be the best player for the team this season after his big return from injury started in a style. The English winger has scored in the first two games he has played for the Red Devils this season. 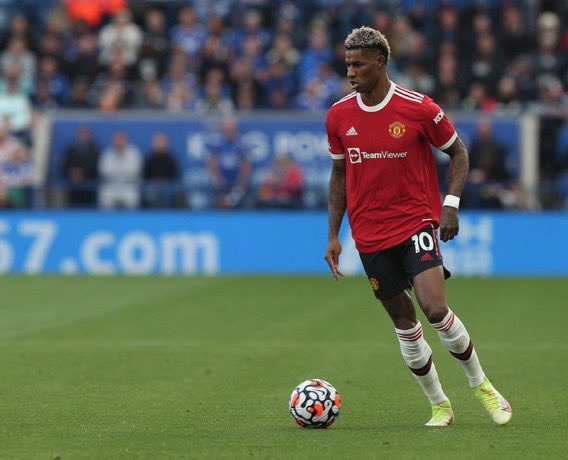 Rashford has been high scoring in the last two seasons despite playing last season with a shoulder issue but still managed to score 20 goals a season.

Rashford has been the player with the most chances for the team in the last two games considering he just returned from injury. His brilliant runs behind the opposition's defenders are what make him an incredible finisher. If he will remain fit and continue starting for the team he could save the side this season and the Red Devils could have a chance of winning a trophy this season.

Kabando Weighs In On The Resolutions By Mt. Kenya Leaders To Raila, Reveals Where Raila Has Failed