By KimKinara (self media writer) | 11 days ago 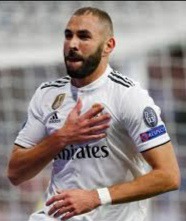 Karim Mostafa Benzema was born on 19th December 1987 in France. He is a French professional footballer who plays as a striker for Spanish club Real Madrid and the France national team. Benzema is regarded as one of the best strikers in world football. 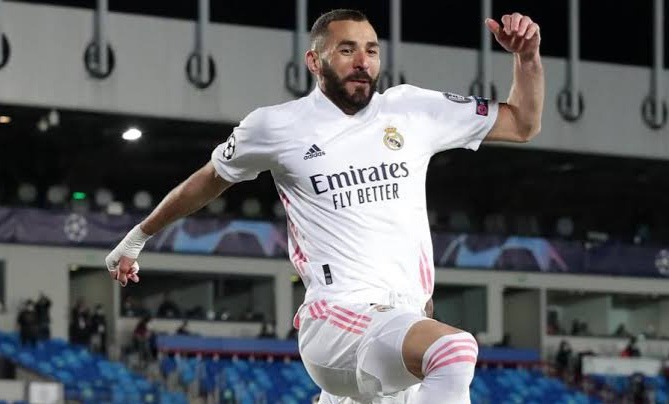 In the Spanish La Liga season 2021/22, Karim Benzema has played 8 matches. He has 17 shots on target from a total of 26 shots and have scored 9 goals (4.47 xG). Karim Benzema averages 39 passes per match with a pass completion rate of 85%, and has 7 assists. Karim Benzema has received 0 yellow cards and 0 red cards. 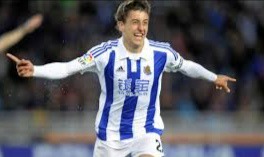 Mikel Oyarzabal Ugarte is a Spanish professional footballer who plays as a left winger or forward for La Liga club Real Sociedad and the Spain national team. He has spent his entire professional career with Real Sociedad, making over 200 appearances and scoring over 60 goals. He has scored 4 times 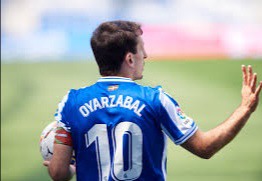 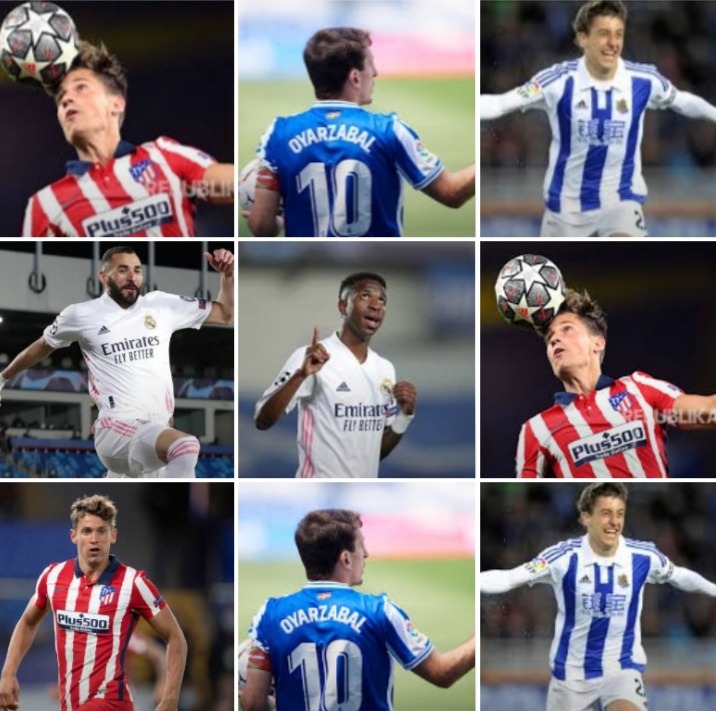