By SirRodgers,theBlogger. (self meida writer) | 21 days 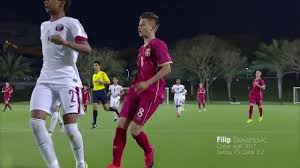 One of the friendly matches on the program in this period was intended for matches of national teams. For Serbia, this is a test match to continue the qualifications for the next World Cup. For Qatar, one of the matches is part of the preparations for the World Cup, which will be held in this country of the Middle East in 2022. The duel will be played in Debrecen, Hungary.

Qatar's last official match was against the USA on July 31, and they lost 1-0. Before that, they were in a series of 12 games without defeat. Their participation in the Gold Cup competition of Central and North America countries confirmed the seriousness with which the host of the next World Cup has entered the entire story. I expect them to be highly motivated to show themselves in a good light.

Serbia lost 1-0 to Japan in the last official match on June 11, but they achieved two good results in the qualifications before that. This will be a way to determine which players will be the best for the match against Luxembourg, the Republic of Ireland, and Azerbaijan.

I don't believe there will be too much action here. Qatar will probably be quite defensive, but that should not prevent Serbia from scoring at least one goal because it is a better team. UNDER 2.5 goals is the first option, while Serbia's victory is another good pick. Correct score 0-1 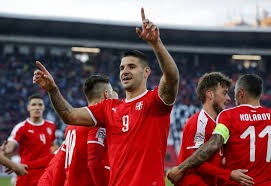