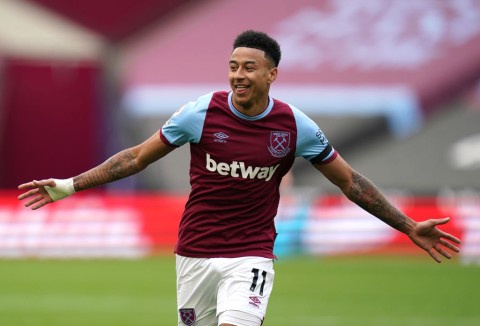 West Ham has entered talks to sign Manchester United's attacking midfielder whose current deal expires on 1st July. West Ham's boss David Moyes is keen to reunite with the Englishman who enjoyed a a season long loan spell at the London Stadium in 2021.

Lingard had nine goals for West Ham in 16 games and assisted five more. Lingard who returned to Old Trafford struggled to break into the first team under Ole Gunar Solsjaer and Ralf Rangkick.

Newcastle Uniter and West Ham were linked with the 29-year-old in January, but an agreement was not made and he is now set to leave Old Trafford on a free transfer. Multiple reports suggest that the Irons are closer than ever to sign Lingard.

How To Know There Will Be Excess Fulfillment Of Your Desires

Common Problems With The Nissan March