The Gunners have been outstanding this season where they kicked off with a good run in the Premier League competition winning their first five matches. This made them to climb up the top of the table. 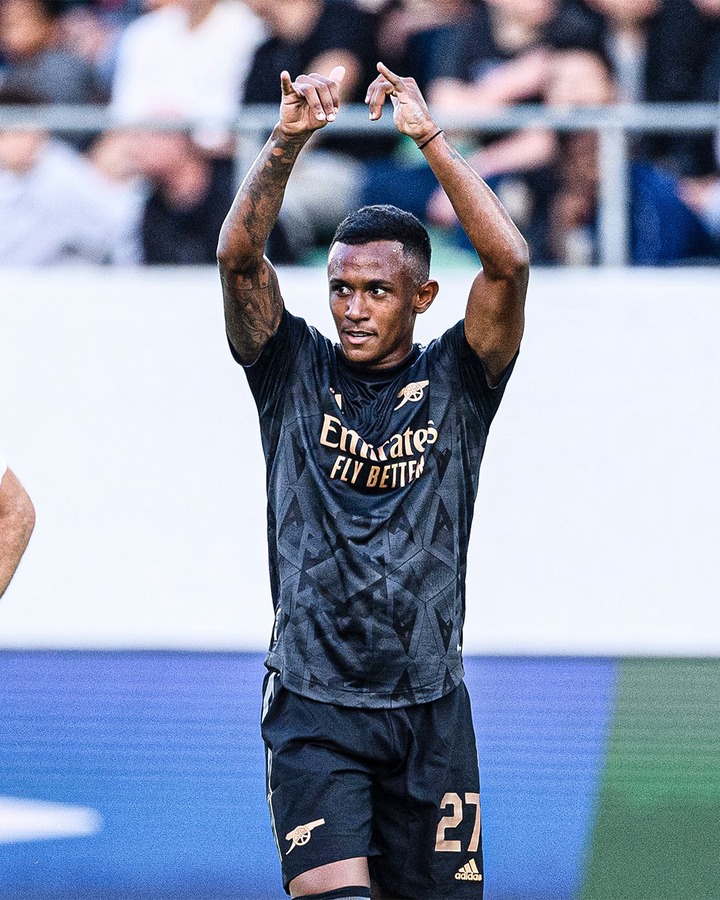 Yesterday, they kicked off the Europa League competition with a good run where they won 2-1 away to Zurich. In that match, the Gunners looked threatening in the early minutes of the game.

The match was goalless until In the 17th minute where their new signing Marqunhos opened the scoring following a lovely pass from Eddie Nketiah. The host responded with one minute left before the end of the second half where they were awarded a penalty. 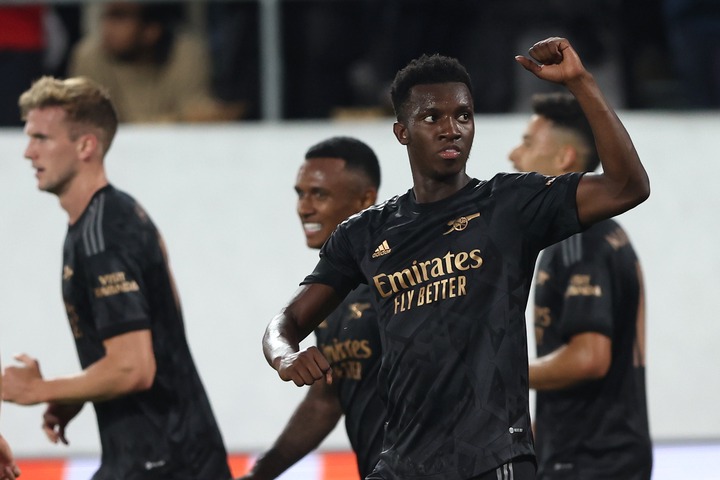 In the second half, Nketiah added the second on in the 62nd minute. Zurich tried to level the score but the Gunners defenders stood strong in the remaining part of the match. They ended up wining all the three points in their first Europa game. 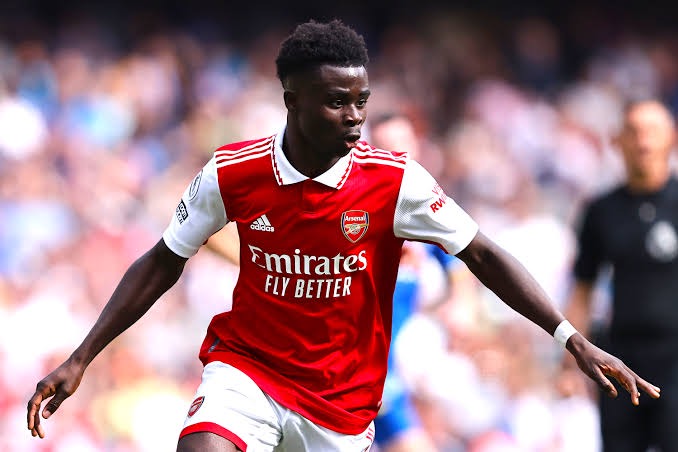 He joined the Gunners this season from Sao Paulo as Arteta looked forward to strengthen his attacks. Yesterday, he played as a right winger as Arteta started Bukayo Saka from the bench. His top perfomance proved he might give Saka a tough competition in the coming matches.

Saka was one of the best wingers last season where he was the top scorer got the Gunners. This season, he has struggled to score where he played the first five games without scoring. Marquinhos top perfomance proved he might give him a tough competition this season.

This now means that Arsenal winger Marquinhos proved he might give saka a tough competition after yesterday's top perfomance. 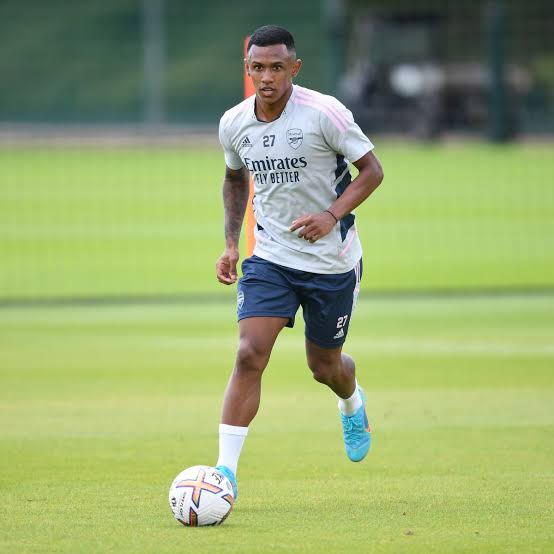