By Jackiijerop (self meida writer) | 22 days 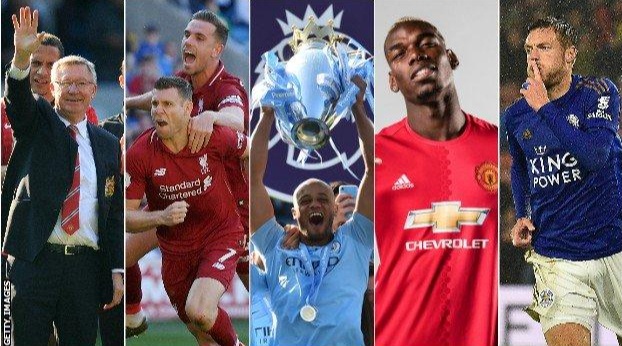 As always the transfer window has its winners and losers with Arsenal being the club that has spent the most whilst Everton are the lowest spenders. With the addition of Japanese right back Takehiro Tameyosu, Arsenal are set to spend the most after splashing a whooping 156 million pounds. That said let's look at what's happening at some of the transfer dealings at some of the top clubs. 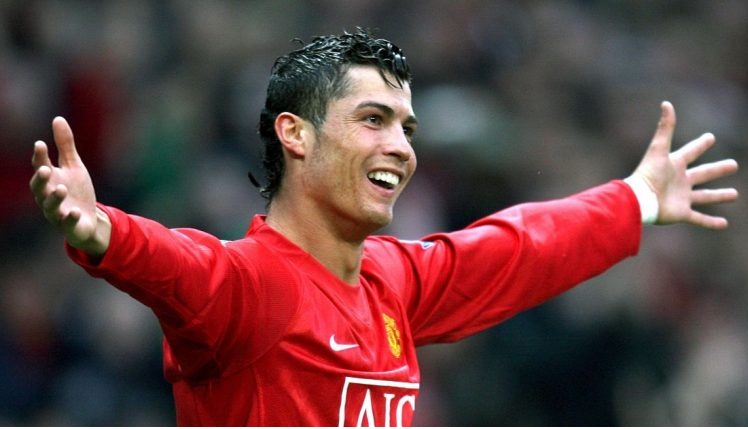 The return of Cristiano Ronaldo to the Theatre of Dreams has certainly inspired an electric atmosphere among the Red Devils fanbase. However, despite the lift in spirits and the recent performances, many fans believe even more business can be done. That said, the biggest piece of news in Manchester United revolves around what the arrival of Ronaldo means for fan-favorite Cavani.

Cavani tore the league to shreds towards the tail end of the season as his red hot streak saw him score 13 league goals, 10 of which were scored in the latter part of the season. However, it is believed by many that his position will be put in jeopardy by the arrival of Cristiano Ronaldo.

As such, there has been speculation that the Uraguayian might be on his way out of United. The 34-year-old has been linked with moves to Barcelona and Boca Juniors. This however looks unlikely as reports suggest that the former Napoli man will stay set and compete for his place in the team. Cavani is yet to speak following the premier league announcement that Ronaldo would be taking the famed number 7 jersey.

United are also said to be looking for a central midfielder. Although there are no concrete links, they have been touted to sign Ruben Neves from Wolves. However with the clock running down this also looks unlikely. 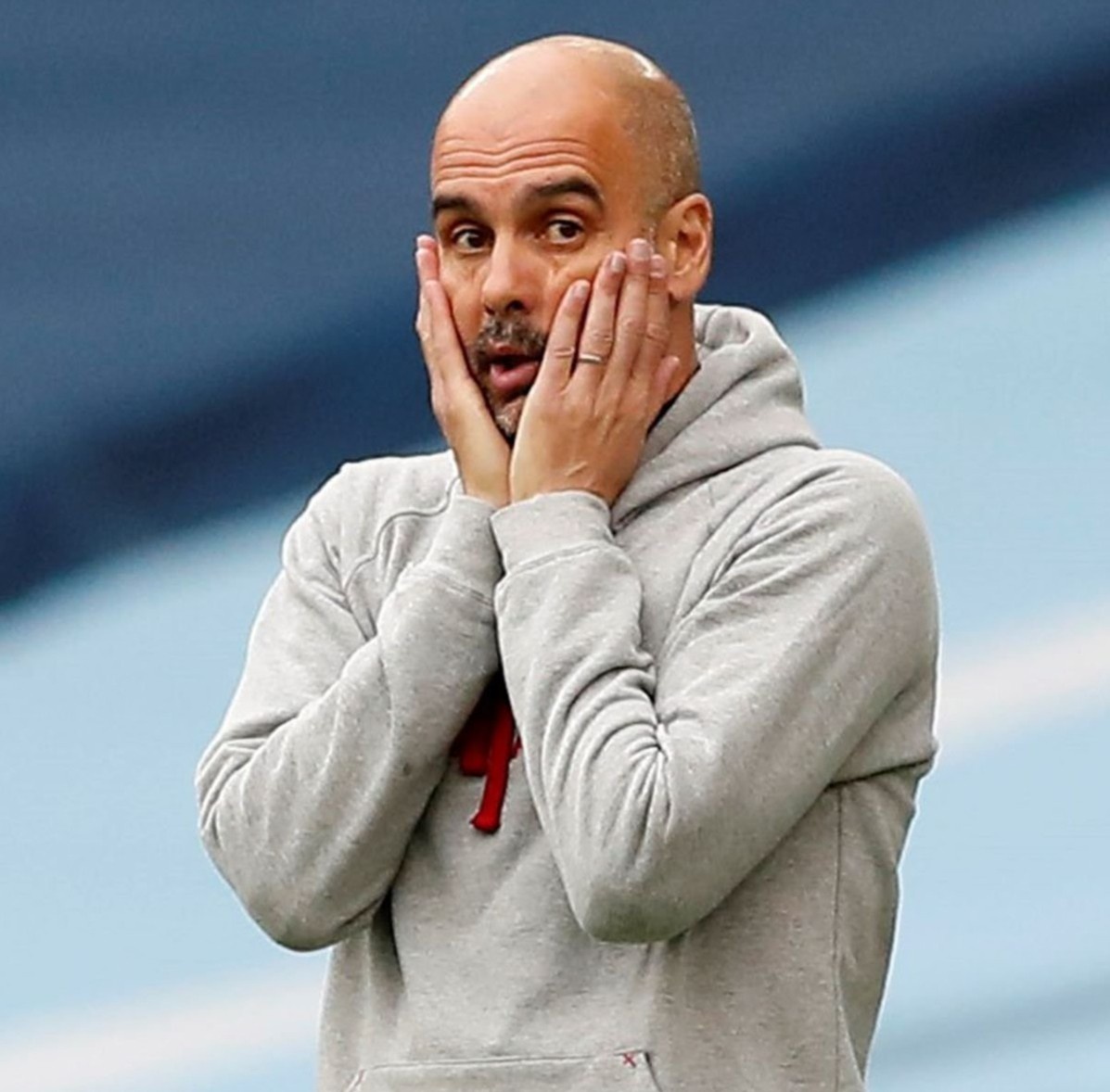 The premier league champions have had a relatively quiet summer in the transfer window. Despite splashing 100 million pounds on Grealish they haven't done much other business. Despite placing bids for Ronaldo and Kane, the Guardiola-led side has been very meek and rightly so.

Fresh off a 5-0 demolition of Arsenal, the blue side is looking ready to challenge for their fourth title in 5 years. This is despite missing key man Kevin De Bruyne. 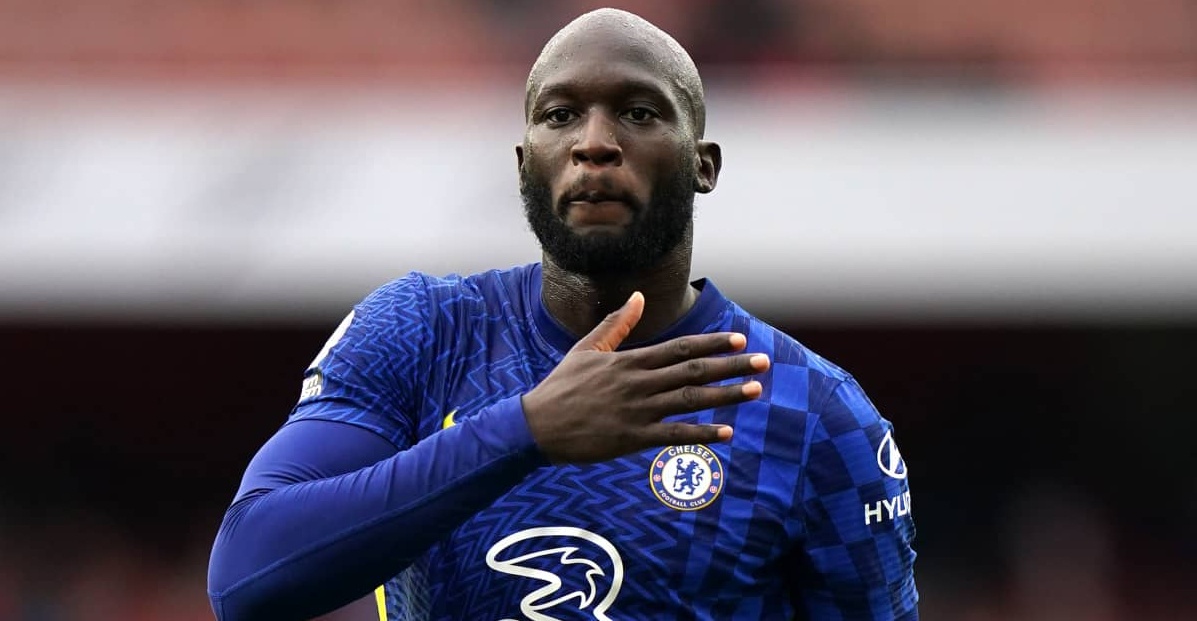 The last 3 transfer windows have demonstrated to the world just how well Chelsea Football club is run. As always the West London club isn't afraid of splashing the cash. However, unlike their rivals their net spend is shockingly good as the club are excellent salespeople. This has seen them ship off talents like Livramento, Gallagher, Gilmour, Giroud and gain something out of it.

Chelsea was also in for Jules Kounde - the highly-rated Sevilla center back. They were however too late as Sevilla had set an August 20th deadline on any outgoings.

As such Chelsea are not expected to make any more signings after bringing in 90 million pound man, Lukaku. 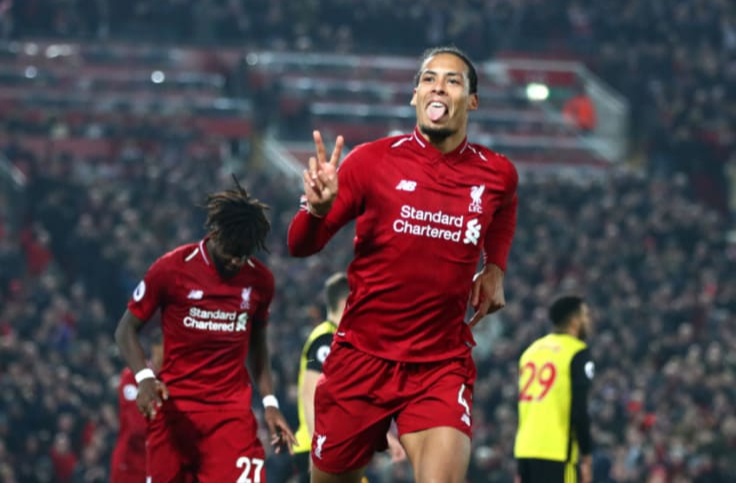 Whilst other clubs have been focused on additions and trimming, Liverpool have been doing in-house cleaning. The Merseyside team has renewed the contracts of Van Dijk, Henderson, Robertson and Allison among others. Practicing the policy that if it's not broken, dont fix it. It's clear the kop is now set as they look to challenge for the next four years.

Very many cameras are going to be on Arsenal this season. Ranging from their fans, the 'All or Nothing' documentary and curious onlookers looking to see how far the London club can actually fall. The Gunners have been the most active club in the premier league with numerous incomings and outgoings.

Arteta's side have just splashed 17 million pounds on Takehiro after an abysmal start to the new season. The gunners lie rock bottom at 0 points, something they've blamed on Covid and injuries. 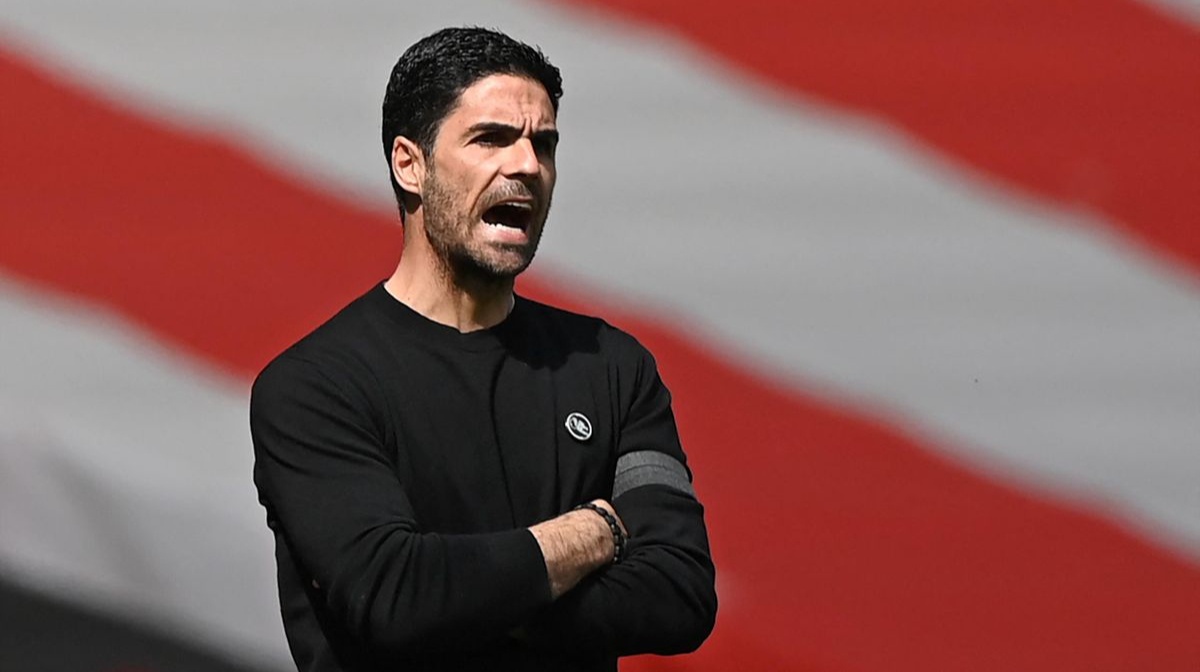 The fortunes of the other North London club are stark as they lie top of the table without conceding or losing. They have also had a busy summer after the untimely exit of Mourinho. However the structural changes at the club have seen them bring in a mix of young and experienced players who have quickly jelled.

The spurs have just completed the signing of Emerson Royal from Barcelona.

The Fa cup champions are still intent on upholding their philosophy. Rodgers' side have been applauded for their shrewd business in the transfer market. Often they only sell for the right price and brilliantly scout the market for the right players who end they end up profiting from.

They have recruited in almost all areas of the field with the arrival of Daka, Soumare and Bertrand. Leicester seem to have finished their business after managing to keep hold of James Maddison. 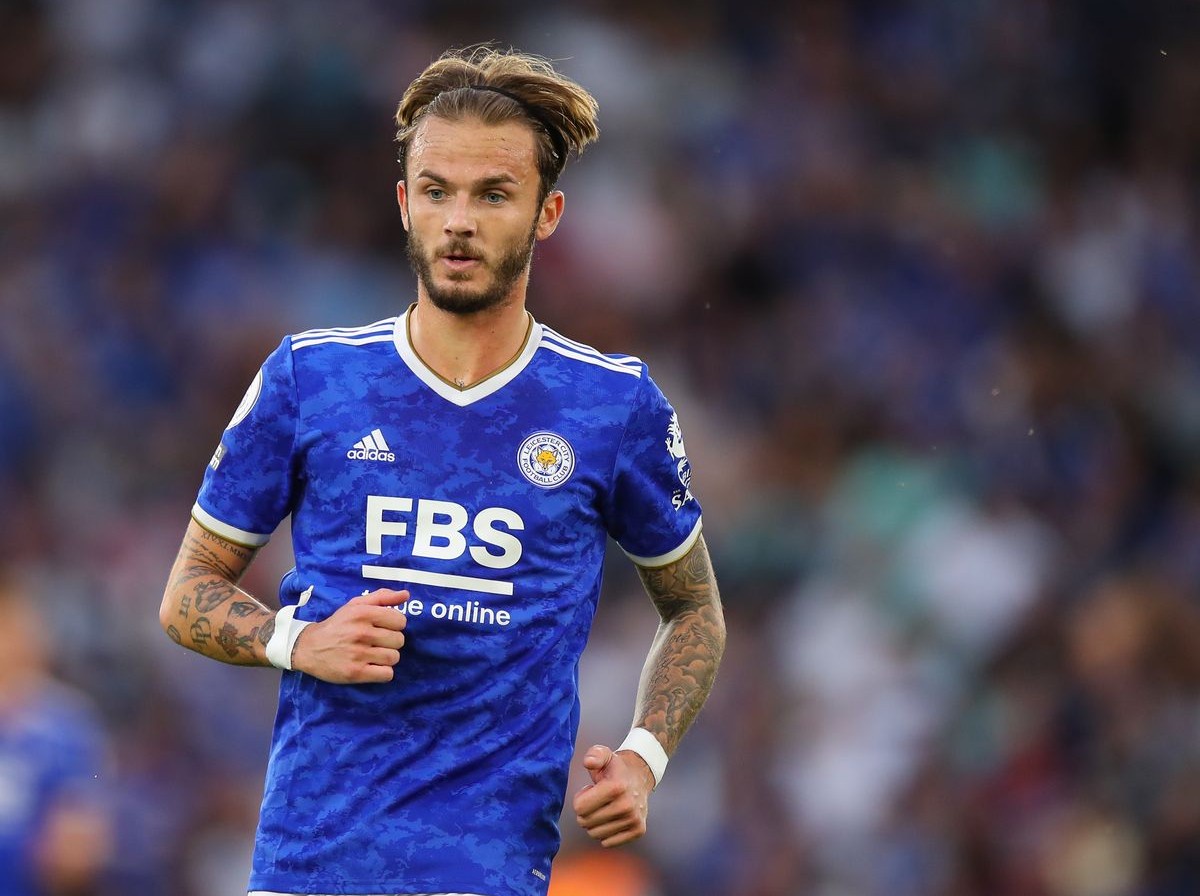 Sitting in second place things are looking very good for the West London side. 2 seasons ago the hammers were fighting tooth and nail to survive. However ever since David Moyes took charge, their fortunes have drastically changed.

The former Man United manager has instilled a foolproof philosophy and system that is making them a formidable side. Although Antonio is firing on all fronts, West ham has added vlasic into the fold to add goals. They have also signed champions league winner - Kurt Zouma to shore up the defense.

Aston Villa have managed to turn their fortunes completely. Following an encouraging campaign last season they have added smart signings such as Bailey and Buendia into their ranks. They controversially got into a diplomatic war with Arsenal when they cheekily tried to nab Smith-Rowe from the gunners but were unsuccessful.

Moses Reveals Secret Deals Between Uhuru and Ruto Since 2013