By Sylvanokeyo (self media writer) | 18 days ago

After a shock defeat to the Champions League newcomers Sheriff Tiraspol, Shakhtar Donetsk Manager, Roberto De Zerbi will be nervously welcoming the Serie A champions in their second UCL group match. The ‘miners’ are yet to win against this Italian side after their 5 meetings (2D, 3L), as a result, would have to dig deep to get something from this match. On the other hand, Inter’s sweet unbeaten start to their domestic season (4W,2D) was soured as they went down 1-0 to Real Madrid on UCL matchday 1. Inter Milan have only conceded once in all their 5 meetings which would give them some confidence to control the game in this fixture. These two sides will look to respond to their previous losses in this group, as a result, they should both get on the scoresheet in this game. 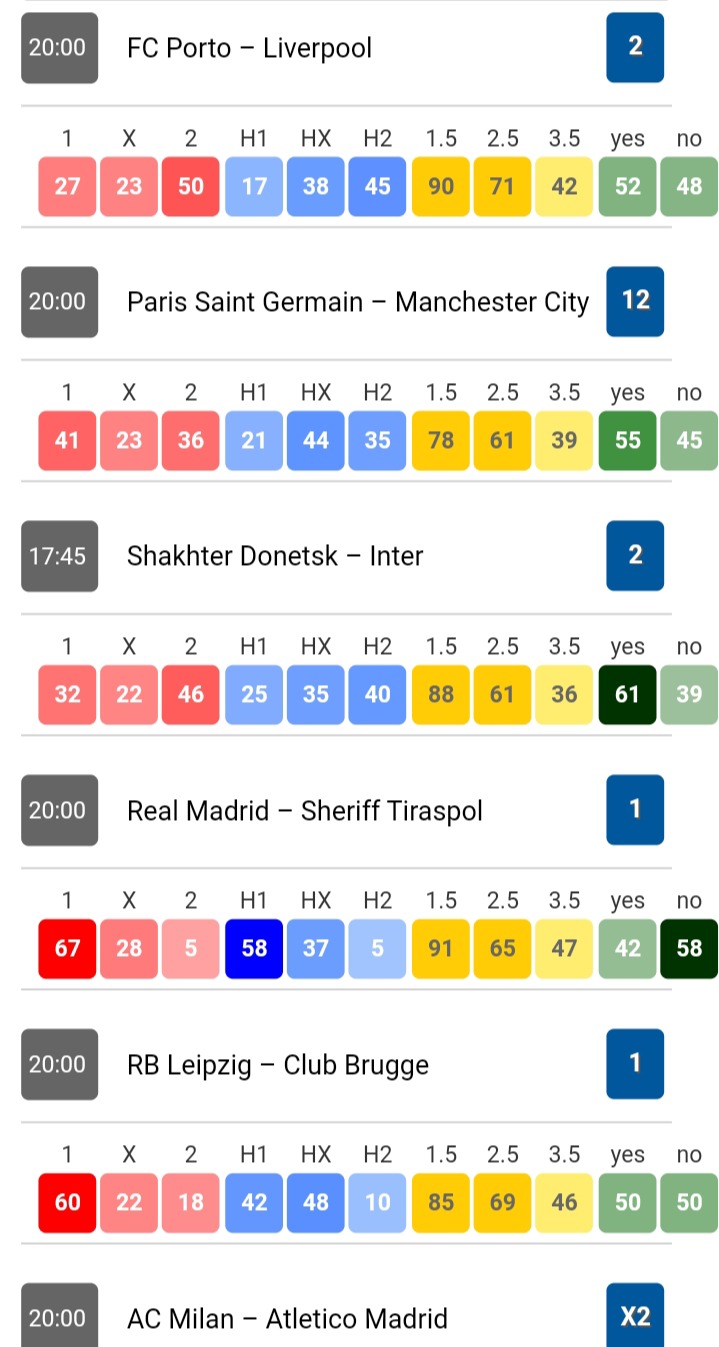 AC Milan’s first Champions League game since 2013/2014 ended in a 3-2 loss to Liverpool. The seven-time champions will be hoping to avoid two straight defeats when they file out against Atletico Madrid on Tuesday. Having earned four wins in the last six league matches, Pioli’s men will be confident going into this tie. Meanwhile, Atletico, last season’s La Liga Champions, have not been at their best this season with just 2 wins in their last six games. Also, they have struggled in front of goal with four goals scored in the last 5 games. We expect Simeone’s conservative style to continue in this game. Hence, we are predicting that the most goals will be scored in the second half of this match. 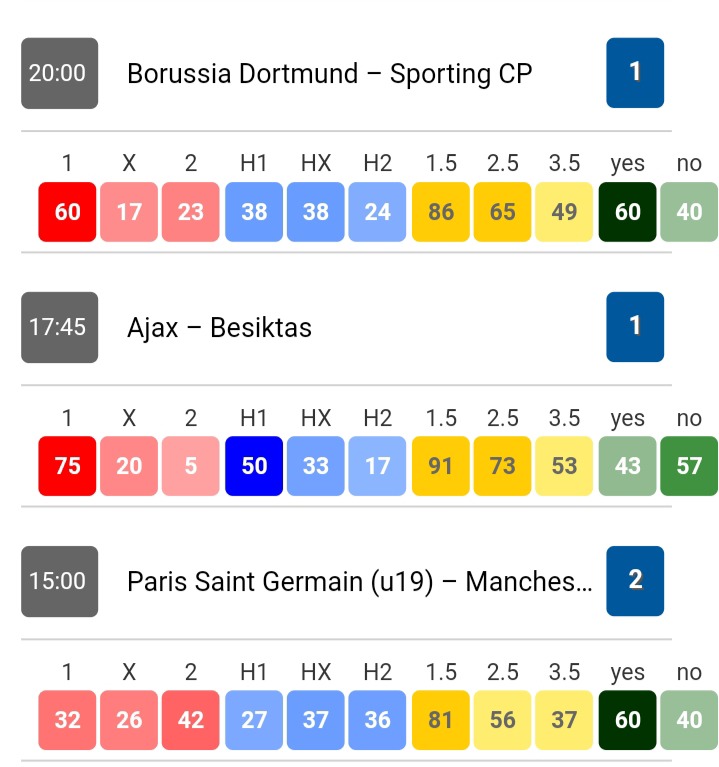 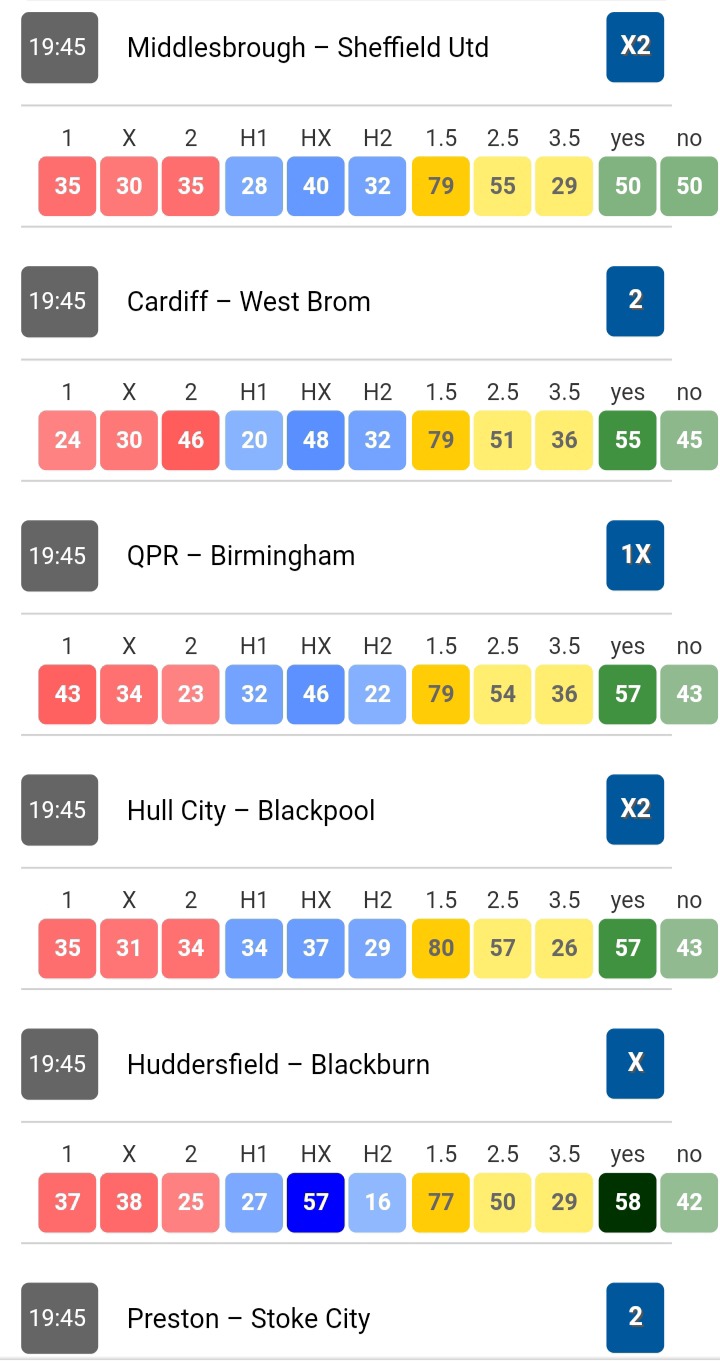