Four Monday Football Predictions To Bank On and Win Big

By TITUSMBUVI1 (self media writer) | 5 months ago 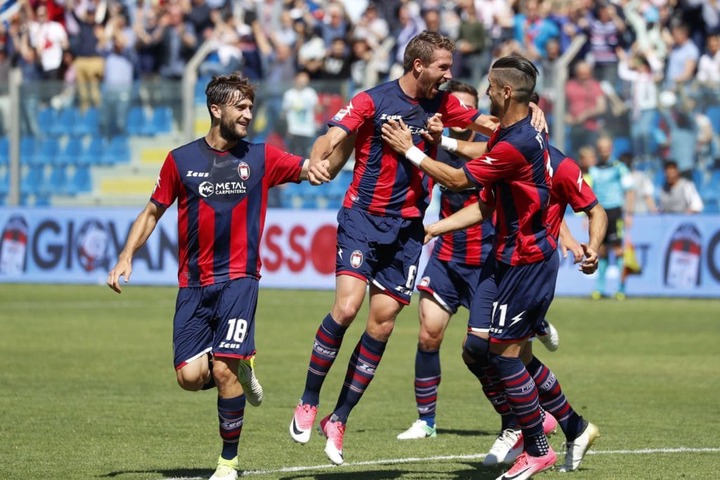 Crotone have produced a series of poor results currently suffering a humiliating defeat to Inter. Today they will be hosting a Brescia side who despite losing to Cittadella in their most recent match have been in a good form as the loss had halted their then impressive 4 match winning streak. 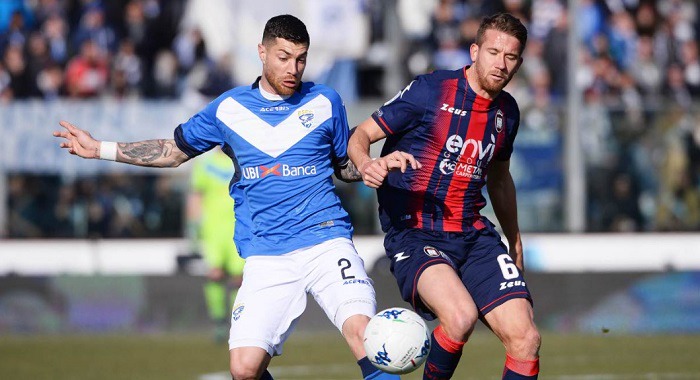 This will be a top clash for the Copa Italia with these both Serie B sides capable of getting through in this crucial contest. Brescia have managed three wins of the last 7 head to head compared to only two managed by their opponents Crotone.

A win for Brescia is the best prediction here. 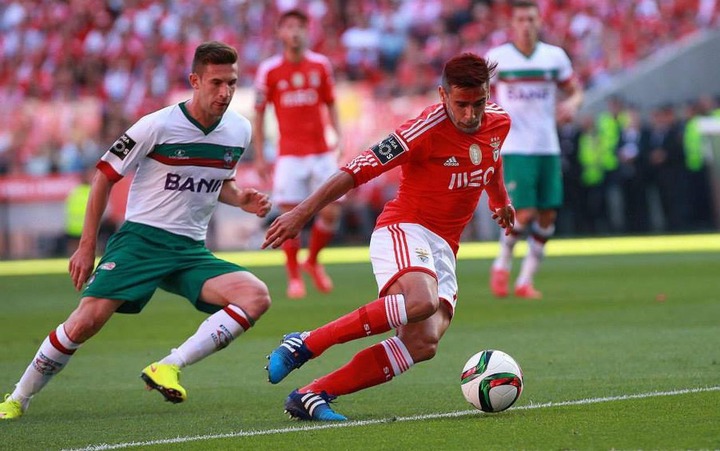 Things have turned out to be difficult for Belenenses and luck has never been their part. They have lost 7 of the previous 8 matches failing to win atleast a match. Today they will be getting into the second round of the Portugal's Liga Zon Sagres after suffering a defeat in their opening fixture played against Porto. 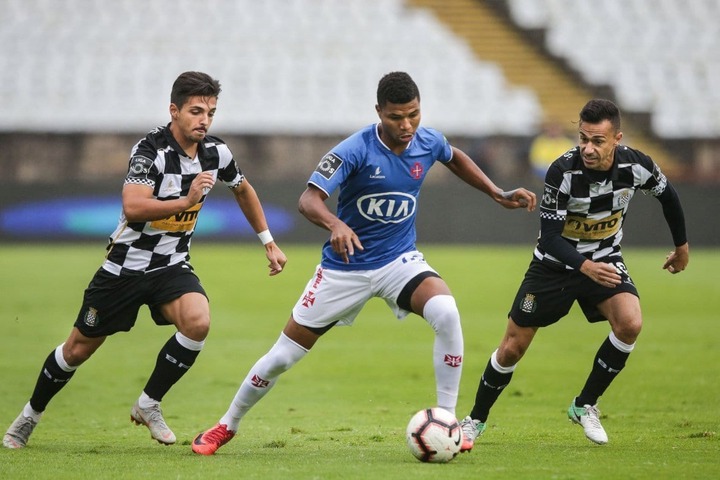 Back to back wins over top side Porto, Roma and Santa Clara is behind woes being faced by the hosts today. The home side Belenenses are of the believe that possibly they will take home advantage to get a highly needed win against Maritimo side who also did lost their first encounter against Braga in the Liga Zon Sagres. Loss to Pacos De Ferreira, Boavista and Braga have left Maritimo in a recent struggling form. Belenenses are indeed favourites here having won 3 of the last 4 head to head matches. 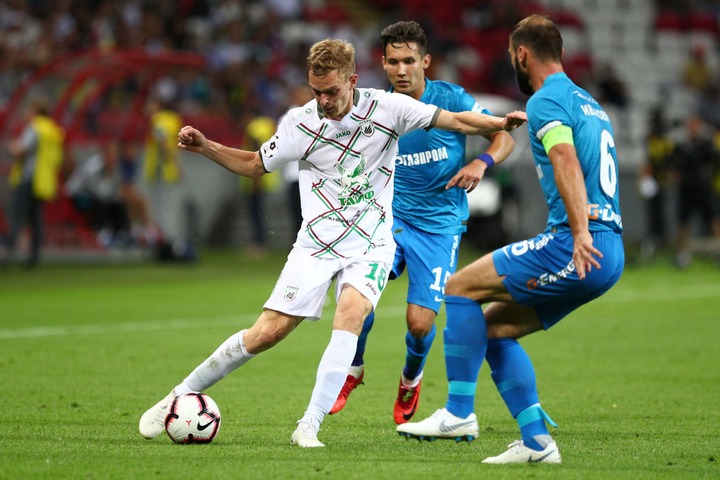 A win over Terek Grozny and Ural leaves Sochi in a good shape ahead of the round of 4 in the Russian Premier League where they will be locking horns with Khimik side. The two wins in a row have handed the hosts 6 points now at the 7th spot with their rivals today Khimik having gained 4 points in the same period of three matches with a superb win against Krasnodar before a 1-1 draw against FC Rostov among them and are now 12th in the league table. The head to head stats reveal Sochi as favourites to secure a win having had won 4 of the last 7 played together and never conceded a defeat. 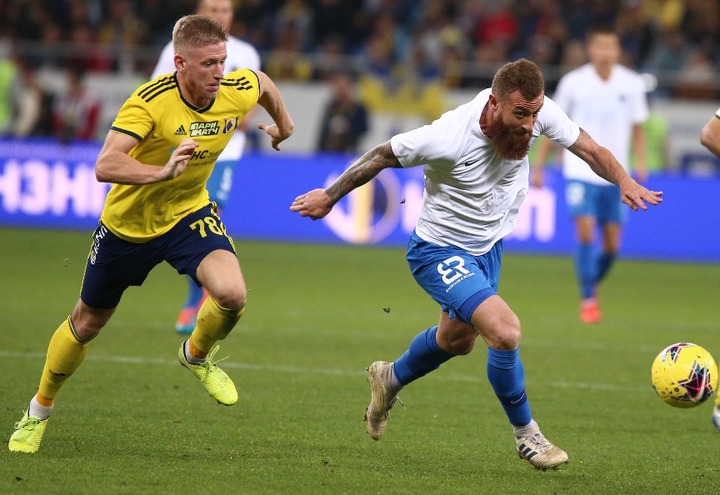 A home win to Sochi is surely the best prediction. 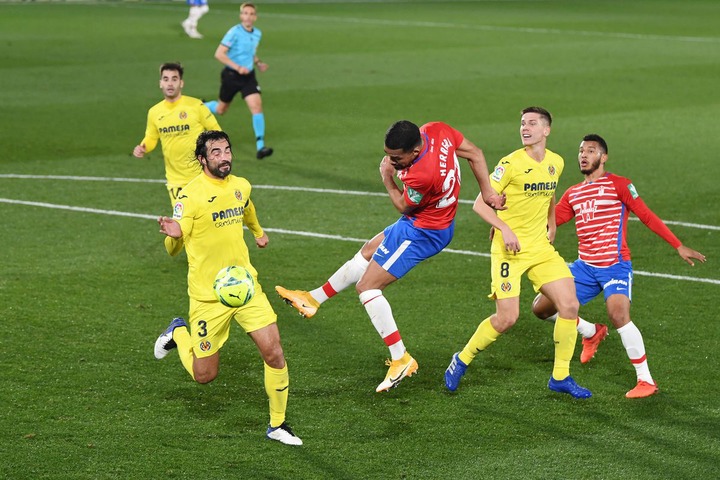 Since the oust from the Super Cup by Chelsea, Villarreal have not been involved in a major tournament. Today they will be hosting Granada for a crucial and an opening fixture for them into the Spain's Laliga. However, the hosts performance is worrying and it will be their hope to turn around things into their favour.

Villarreal have failed to win a single match in the last 9 matches they have played across all competitions. It's a different story when it comes to Granada following their recent win in a row over Linense and Malaga. The visitors will make life difficult for the home side now that they are in good shape. 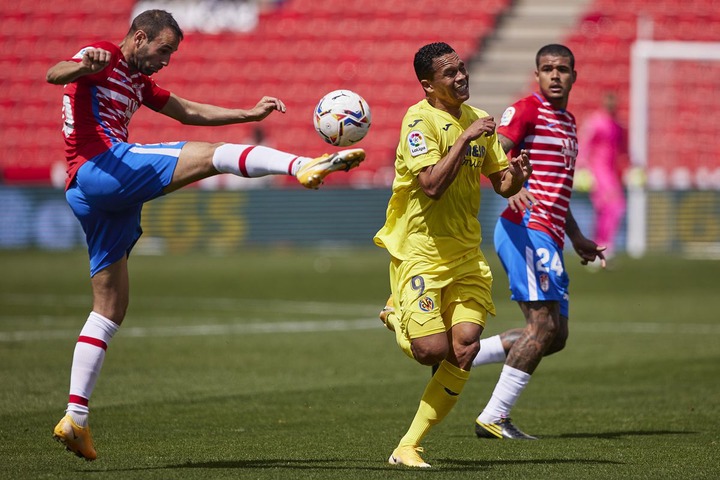 Best prediction is a win for Granada and an Under 2.5 goals. 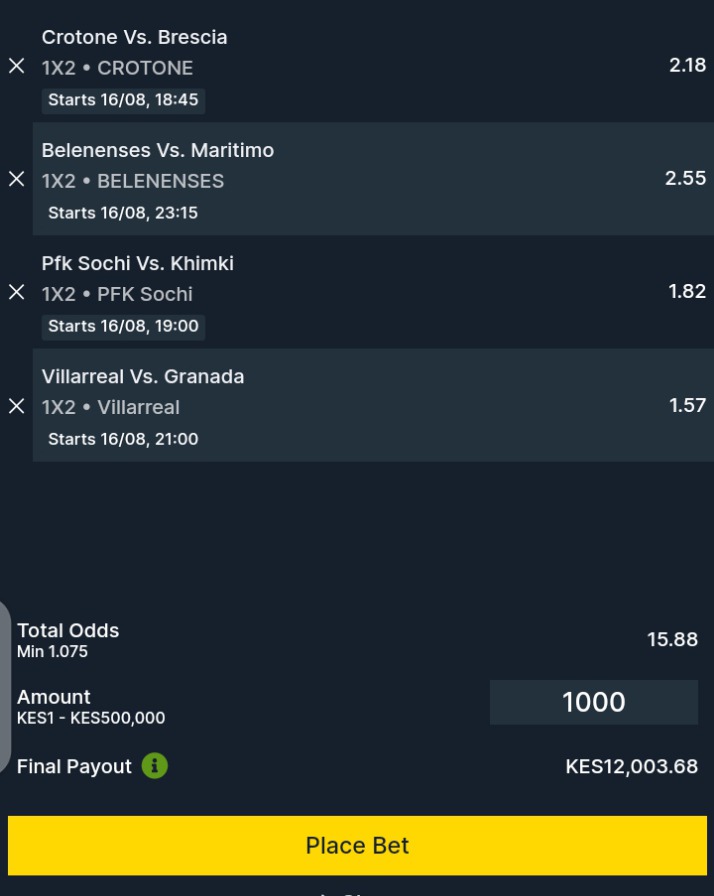 Finally Fit Again, Ralf Rangnick Reacts on Paul Pogba Training and Reveals what is Ahead of the Star