By Alioski (self meida writer) | 23 days 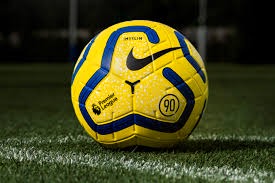 Tottenham Hotspurs return to Premier League action tonight without their sacked Portuguese head coach Jose Mourinho. Also in action tonight are league leaders Manchester City who saw their quadruple hopes ended by Chelsea on Saturday. How will the two teams perform tonight? Will the controversies surrounding the so called European Super League have an effect on players or will it be business as usual? Read on for some expert predictions on these two and five other matches.

Tottenham came from behind to thump Southampton 5-2 when these two sides met at St Mary's earlier in the season. Both teams have been in poor form since the turn of the year with Jose Mourinho being a casualty of the same. 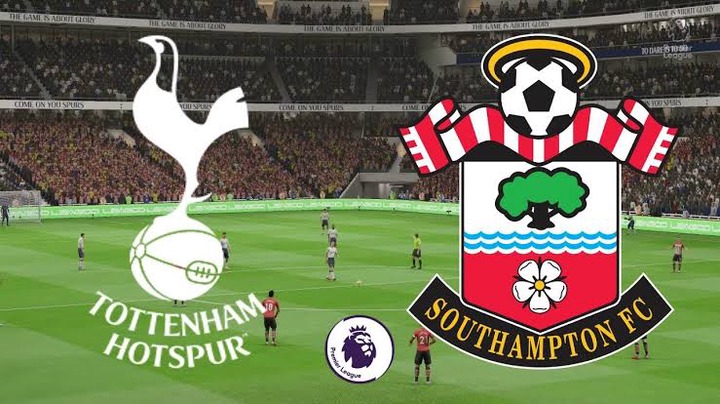 It's Southampton who have suffered the most during the second half of the 2020/2021 PL season. The Saints have been very poor away from home losing 7 of their last 8 away league games. Spurs may be struggling but they've won 3 of their last 4 home league games.

The house have also beaten Southampton in each of their last 2 meetings. Expect Spurs to condemn the Saints to their 8th away league defeat in 9 matches. 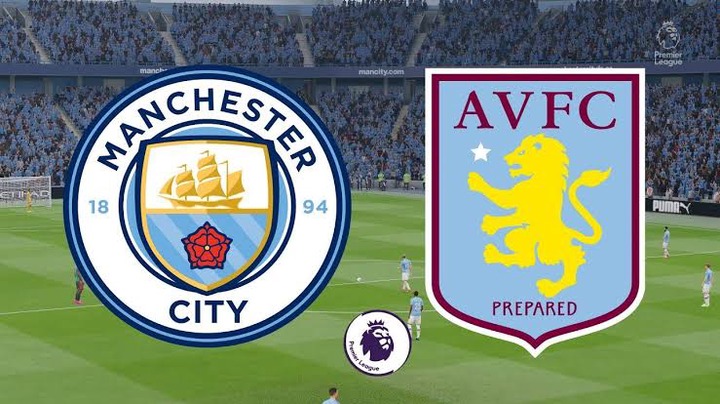 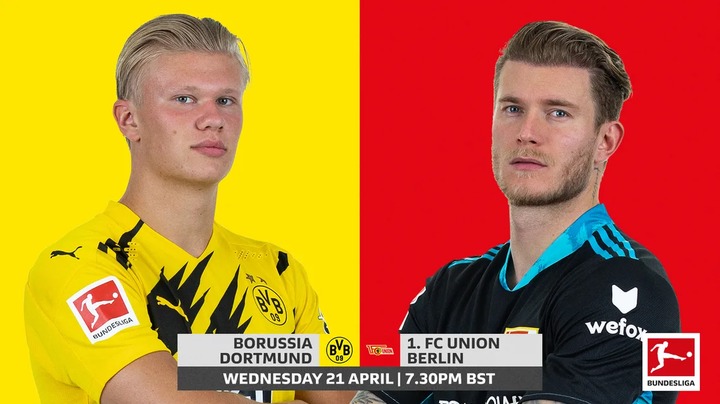 Therefore, we expect a high scoring affair at the Signal Iduna Park. You can bank on both teams to score and over 2.5 match goals.

Nottingham Forest have only won 2 of their last 10 Championship games, losing 4. Birmingham City, in the other hand, have 4 wins (D1L1) from their last 6 league outings. The hosts have also won each of their last 3 home league games. Go for a home win here.

Crotone have lost 12 of their last 13 Serie A clashes and 10 of their 15 home league games this season. The hosts have also lost 15 of their 16 meetings with sides in the top half. Bank on Sampdoria to win tonight.

Alaves have been in very poor form, losing 6 of their last 9 league games. Alaves lost 3-1 when these two sides met earlier in the season and with Villarreal winning 8 of their last 9 competitive clashes, expect another three points for the red-hot visitors. 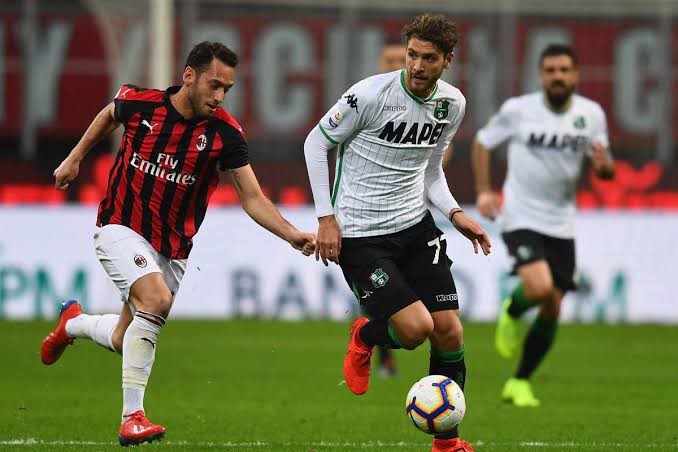 Dortmund vs Union Berlin - both teams to score & over 2.5 match goals

Crotone vs Sampdoria - away win

Alaves vs Villarreal - away win

AC Milan vs Sassuolo - Home win & both teams to score