By RonnyPhilly_01 (self media writer) | 3 months ago 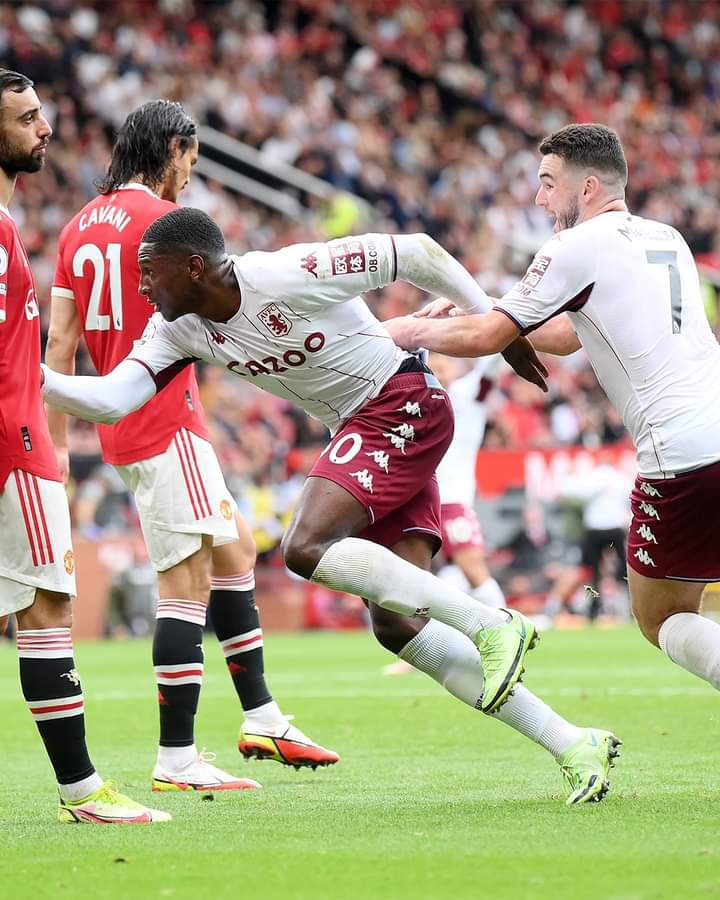 Manchester United met Aston Villa in another game of the English Premier League. Ole Gunnar Solskjaer named a very strong squad for that encounter but they did not perform well. The first half started on a very high note but Manchester United got a blow after Luke Shaw was substituted and his place was taken by Diogo Dalot. The first half ended 0-0.

The second half stared on a very high note and all the two teams looked very strong. Ole Gunnar Solskjaer was forced to make another change in the defence. Harry Maguire was taken off and his place was taken by Victor Lindelof. This even further weakened the Red Devils defence. 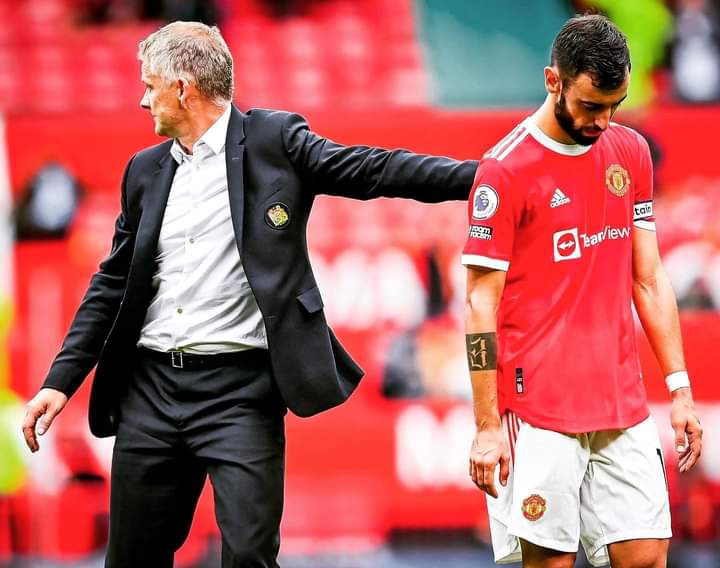 The Manager made another change and removed Scott McTominay and replaced him with Edinson Cavani. He was brought in to help the striking force. Douglas Luiz gave Kortney Hause a good pass and he scored the one and only goal of the game. This made the Aston Villa players to defend more. 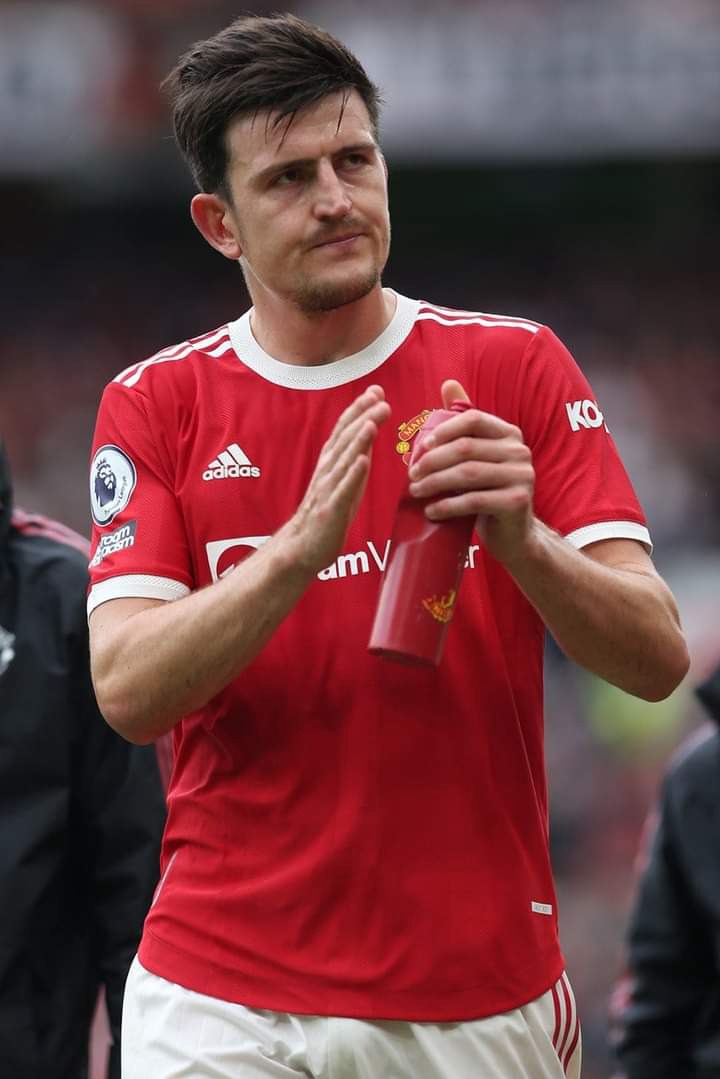