Portugal is one of the great footballing nation's in World football as it has produced numerous phenomenal players who have made the game a joy to watch.The Primeira Liga is the top tier football league in Portugal and has produced footballing legends such as:

*Eusebio-Eusebio Ferreira Da Silva was a Mozambican born professional footballer who played as a striker and is one of the finest players in football history.He played for Benfica where he is regarded as a legend.He was known for his speed,athleticism and powerful right foot which enables him to score 733 goals in 745 matches which is an amazing feat. 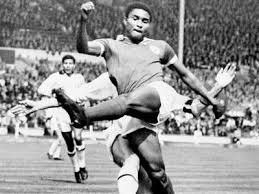 *Luis Figo-he is a retired professional footballer who played as a midfielder for Sporting Cp,Barcelona,Real Madrid and Inter Milan as midfielder.A football legend,Figo was known for his speed,creativity,close control and an ability to beat an opponent with ease attributes which the teams he played for win numerous titles. 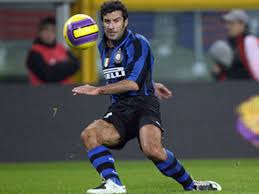 *Deco-he is a retired footballer who mainly played as a midfielder.He was versatile,technically talented,creative and had great vision attributes that made him become a successful midfielder.He is one of the few players to have won the Champions league title with two different clubs.One with Porto in 2004 and with Barcelona in the year 2006. 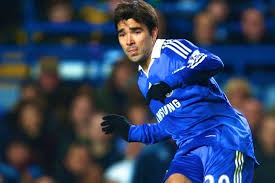 *Nani-he is a professional footballer who plays as a winger for Orlando city SC.He played for Sporting Cp and Benfica but his true talent came to the fire at Manchester United where he shone,he was fast,had good close control of the ball and was also very creative. 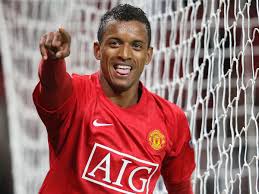 *Ricardo Carvalho-he is a retired professional footballer who played as a defender.He played for Porto and eventually Chelsea where he made a name for himself as one of the World's finest centre backs. 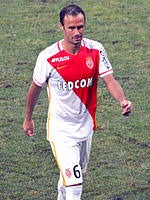 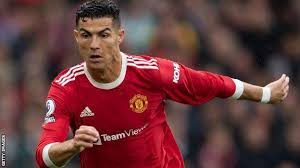