Joy At the Emirates, Arteta Could Unleash Star Precise In Front Of Goal As Aubameyang's Replacement

By SoccerMania (self media writer) | 6 months ago

Ray Parlour wants Ivan Toney to be Arteta's next sign.

The Brentford midfielder has been outstanding in his first Premier League season and has proven useful to Tom Frank's side. 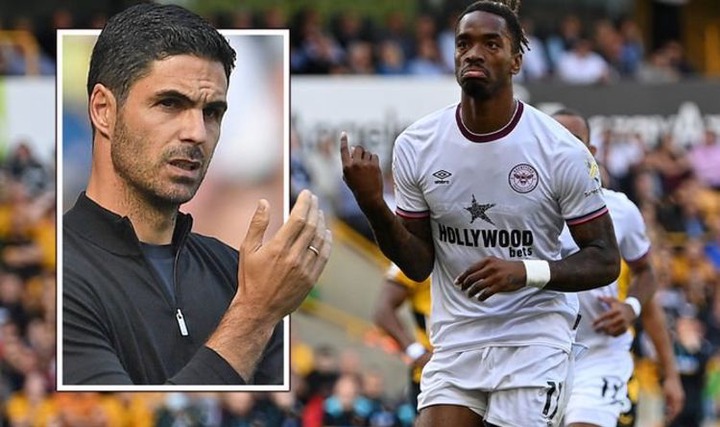 Brentford have been impressive in the Premier League, but Ivan Toney has been a revelation. His pressing, positioning, and eye for goal make him one of the league's best finishers. 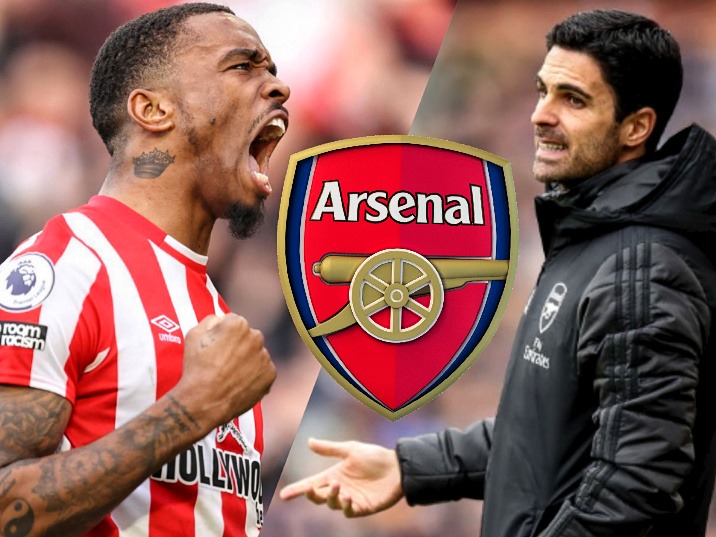 Parlour believes the 26-year-old can meet Arteta's requirements for his ideal striker.

According to the Sun, Parlour revealed,

"I think he’s had a good young striker who has enjoyed a breakthrough season in the Premier League with Brentford. 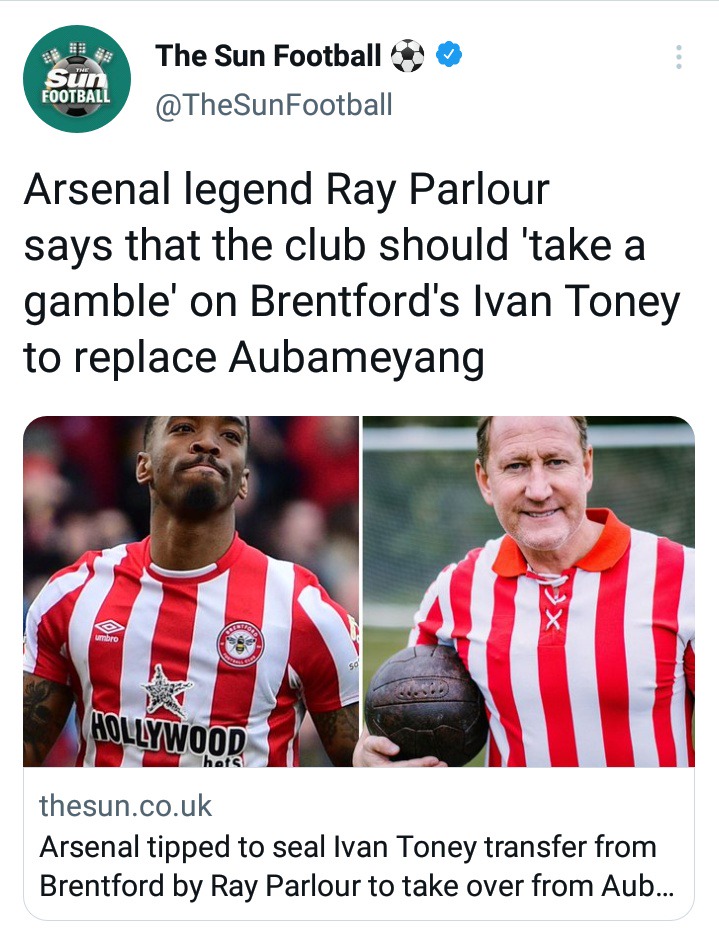 "I’d expect him to only get better as he moves towards his peak years, and he’s also a nailed-on penalty taker, which we don’t have now that Aubameyang has left the club."

Is Tony a good fit for Arteta's team?

He is, given that he has 11 goals and 2 assists in 24 appearances for Brentford.

Imagine what a hit he would be at Arsenal if he could produce such numbers at a club like Brentford. If I were Edu or Arteta, I would go for Toney.

A Lady Who Was To Employ Me locked Me In A House For 2 years And Forced To Sleep With 2 Men Per Day.

Stomach Cancer Kills Fast: Avoid Too Much Intake Of These 3 Things If You Want To Live Long

How To Make An Amazing Indian Chapati

Mp Salasya Message to Speaker Wetangula Ahead of Ruling