By VinnieHarkings (self meida writer) | 6 days 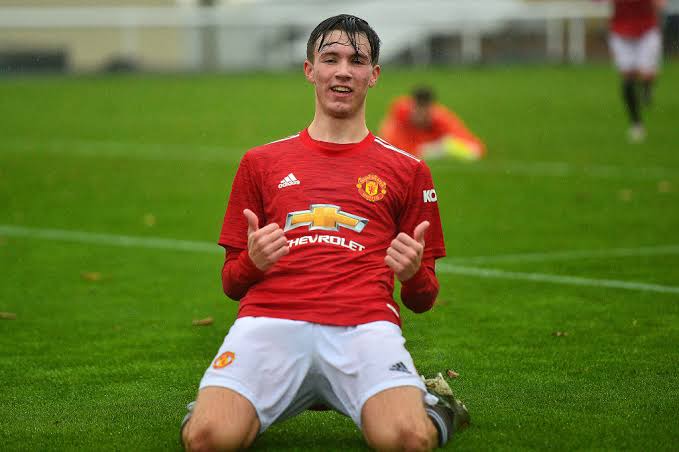 Manchester United's academy is warming up to another youngster who could be a star soon at the Old Trafford outfit. Other wonderkids who have made it to the senior squad include Rashford, Mason Greenwood and Dean Henderson among other players.

The Ole Gunnar Solkjaer led side is already gearing up for the next Cristiano Ronaldo who has scored an incredible 22 goals in just 23 games for the U-18 side. Charlie McNeill has been on form and his goal-game tally has made fans compare his goalscoring prowess to the five-time Ballon D'Or winner. 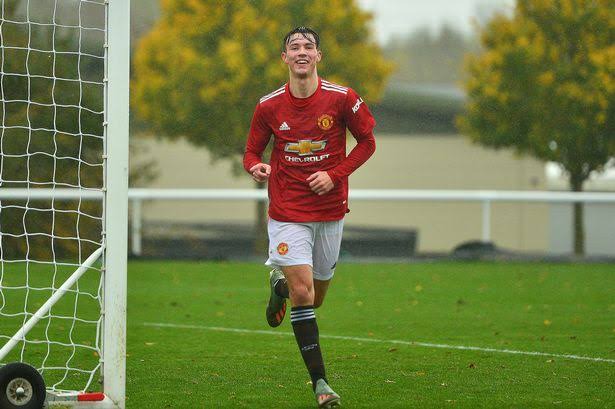 The 17-year-old was on target with a brace in a win against Leeds which ended with a scoreline of 4-2. His two goals came in the second half after Manchester United was trailing by a goal to nil in the first half of the game.

“He’s not the finished article, like all of them [in the U18s]. He is knuckling down, working hard, and he’s getting some rewards with goals - long may it continue,” his U-18 coach Neil Ryan said about him in a past interview as quoted by Goal. 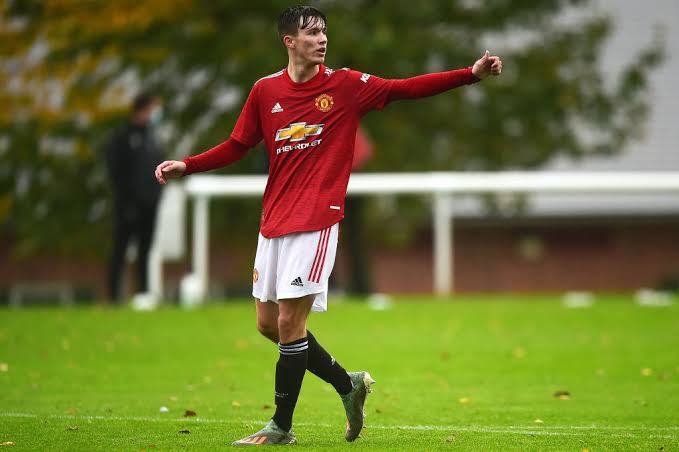 If he makes it to the senior squad then he will join other notable names in the first team who defied the odds to make it big in the football arena.

Content created and supplied by: VinnieHarkings (via Opera News )

After Winning 5000 Last Weekend Today You Can Also Win Another Good Cash When You Pick These Games.