By FelixOwuor (self media writer) | 20 days ago

This morning, Kenyans are a furious lot after our poor performance against Mali in our first game yesterday. Kenya produced an awful poor performance that saw it loose a whooping 4-0 against Mali. All the blame has since been directed to Kenya Football Federation President Nick Mwendwa. 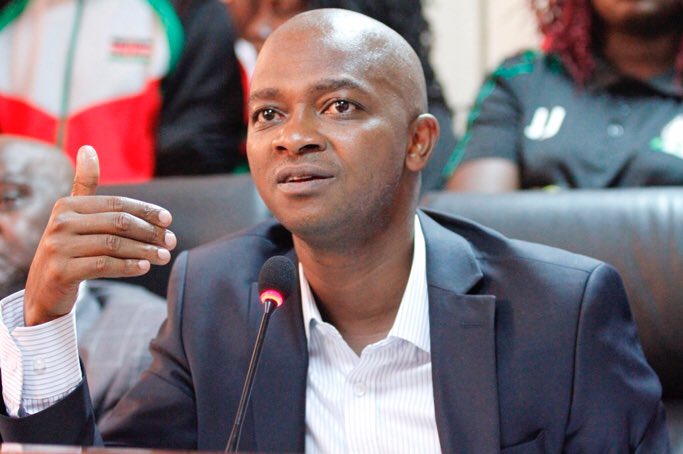 Kenyans on Twitter have stirred up and are now mounting pressure on Mwendwa to vacate the office marred with inadequacy and inefficiency.

Fred Omondi: Nick Mwendwa appointed Engin Firat to coach Harambee Stars on a two-month contract. Firat was previously coach of Moldova, where he won 0 matches. Moldova is 75 places below Kenya in FIFA rankings. We need to start asking whether Nick is just laundering money with FKF.

Content created and supplied by: FelixOwuor (via Opera News )