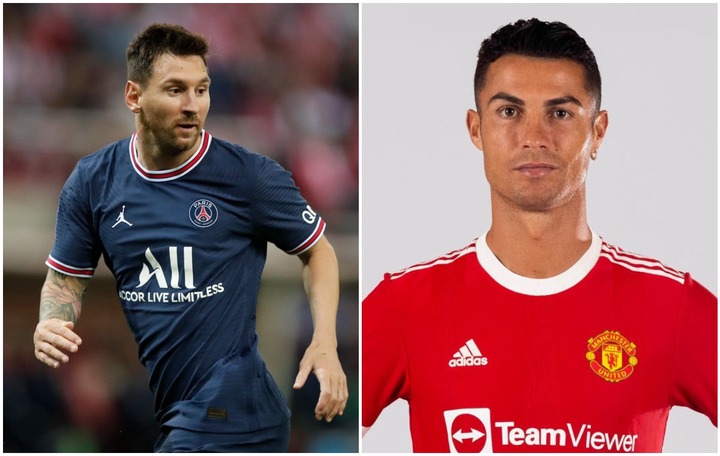 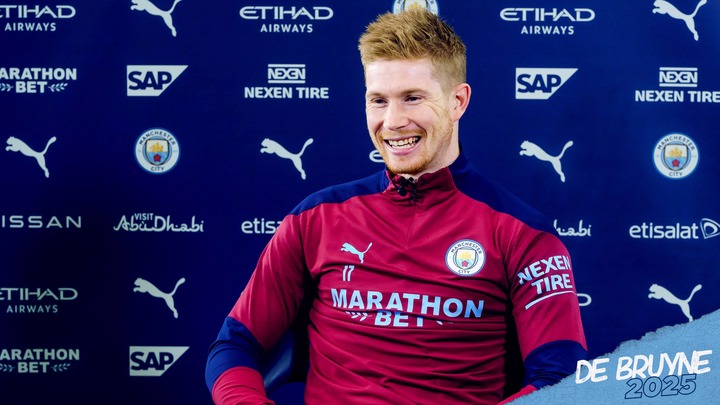 Speaking during an interview, Kevin De Bruyne said that he prefers Lionel Messi to Cristiano Ronaldo. The Belgian international said that he has always ranked Messi as the best player in the world.

"I prefer Messi. I started admiring him since he was still a youngster at FC Barcelona. I can say he is my all time favorite." 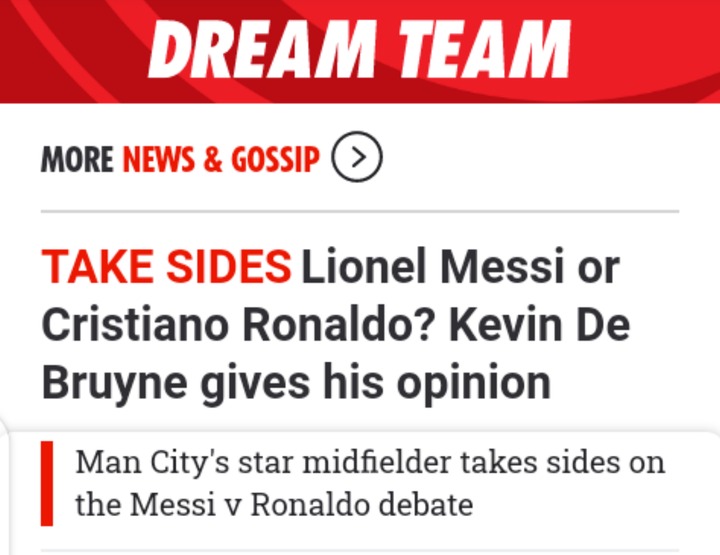