Ole Gunnar Solkjaer and the Manchester United hierarchy are determined to bring in a modern-day ball playing defensive midfielder to the carpet before the transfer window expires in the summer.

It is predicted that the player to arrive will be a long-term partner to their ever improving Scottish international Scott Mctominay who has been a mainstay in the United lineup since he was handed his debut by Jose Mourinho.

The Athletic now reports that England and Westham United midfielder Declan Rice is the top target for the Manchester-based club with their correspondent Laurie Whitwell confirming a bid is imminent. 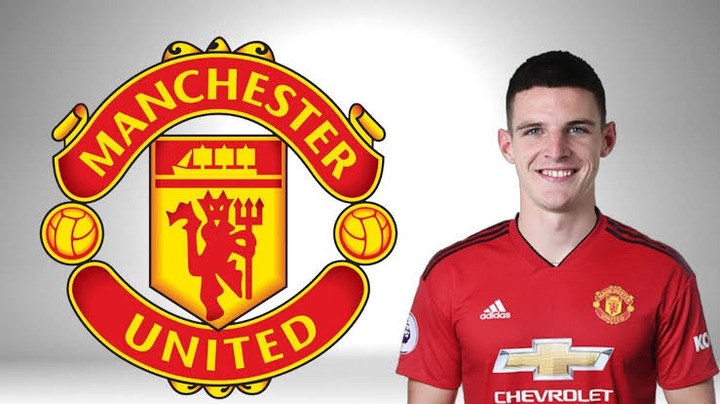 The former Chelsea academy graduate has slowly risen to prominence in recent years with the hammers who are resigned to losing the towering midfielder should potential suitors pay the player's valuation.

Chelsea were also thought to be considering a move for Rice during the reign of their previous manager Frank Lampard but it is unknown if they will be reigniting their interest in the player under Thomas Tuchel.

Manchester United, however, want an upgrade in their midfield and should they sign Rice, Nemanja Matic and Fred will have limited playing time at the Old Trafford-based club and could even the sold.

Jesse Lingard who is spending the current season on a short-term loan spell with the David Moyes led side is the player united plan to use as part of a deal to lure Rice from the London stadium.

Emotions High As Renown Businessman And Farmer Loses His Life

Kenyans Praise Dagoretti South MP For The Good Work He Does in His Constituency.