By RotichNoah (self media writer) | 1 year ago 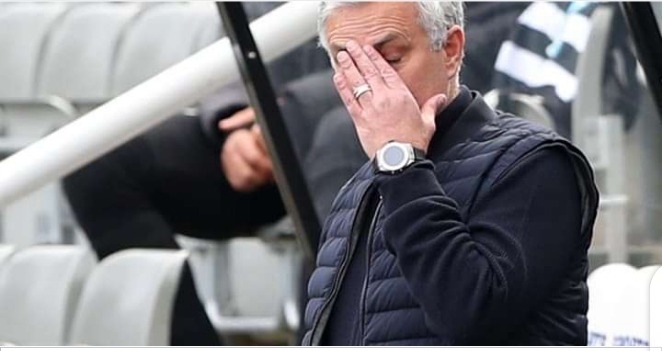 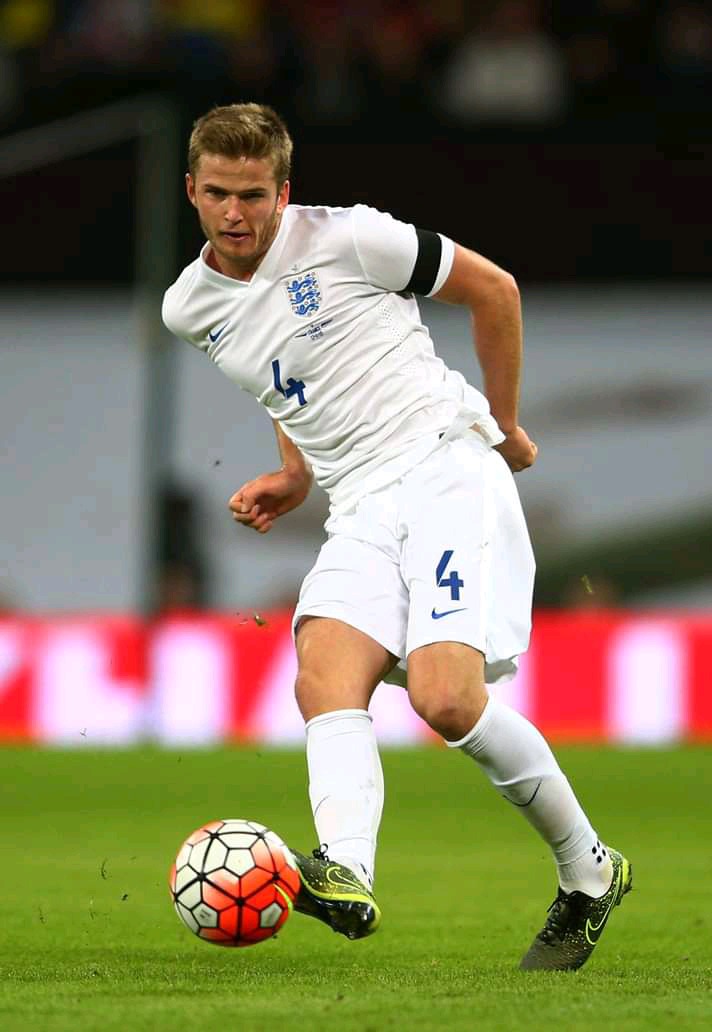 This is after Jose Mourhino was sacked as Tottenham Hotspur manager following their poor performance in their earlier matches. He had before served as Manchester United and Real Madrid boss and he was later appointed as Spurs manager in the year 2019 November after taking over from Mauricio Pochettino.He was to serve his team until the end of the year 2022/23 season.

Tottenham after coming out draw on last time against Everton left them, Champions League finalists in 2019, in number seven position in the Premier League and could not reach the best four.The Spurs accused their coaches and leaders as their main cause of downfall.The club recently announced that Jose Mourinho and his other subordinate staff who normally carry out coaching; Nuno Santos, Joao Sacramento,Carlos Lalin and Giovanni Cerrah should relinquish their duties and leave the task to the team to look for responsible and promising leaders.The football fans and Tottenham supporters are waiting to see whom will they choose to replace Jose Mourhino.

Content created and supplied by: RotichNoah (via Opera News )