Four Must Win Matches That Will Pocket You Huge Money Today 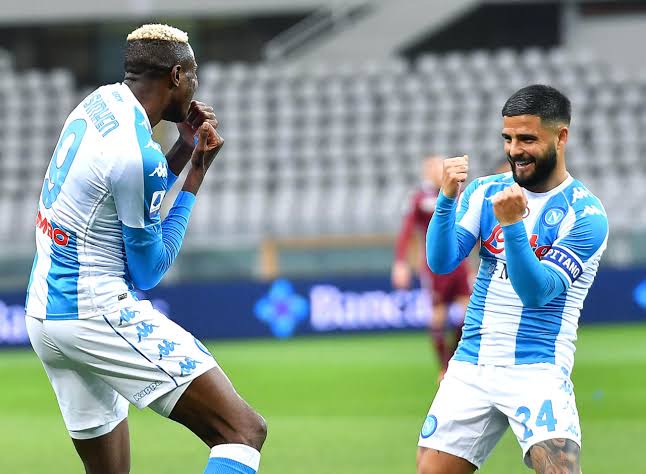 The hosts will be looking to maintain their 100% start to their 2021/2022 Seria A campaign & make it 8 straight league wins, when they take on Torino in a fascinating league match at the Diego Armando Maradona stadium tonight.

Napoli have enjoyed a stellar start to their Seria A campaign, having won all their first 7 assignments, conceding thrice & keeping a remarkable 4 cleansheets which has inspired them to 2nd spot in the Seria A table with 21 points, only 1 point adrift toppers AC Milan as the title race intesifies.

In comparison, their counterparts tonight have won 2, drawn 2 & lost 3 of their league fixtures so far & sit 11th in the league with 8 points. Torino took home a share of the spoils against Napoli in a 1-1 stalemate in their last visit.

Considering both sides prowess in attack, we back Napoli to win & both teams to score. 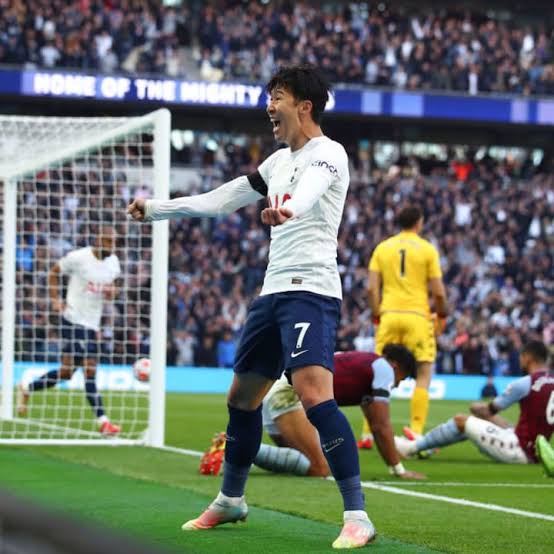 The Lilywhites will be seeking to make it 3 straight wins & revive their PL title aspirations, when they lock horns with an out of form Newcastle in a mouth watering PL round 8 fixture at the St James Park today.

Nuno Espirito's side saw their run of 3 consecutive league defeats come to an end as they dispatched off a resurgent Aston Villa 2-1 in their most recent outing. Spurs have remained weak in their defense line, having conceded in their last 7 matches on a trot across all competitions.

In contrast, the Magpies have endured a dismal start to their PL campaign, they're winless in their opening 7 PL establishments, with 3 draws & 4 devastating defeats which leaves them languishing deep in the relegation zone at 18th with 3 points. The last meeting between the pair ended in a 2-2 thriller.

Considering Tottenham's superp form, we fancy away team to win & 2+ goals to be scored. 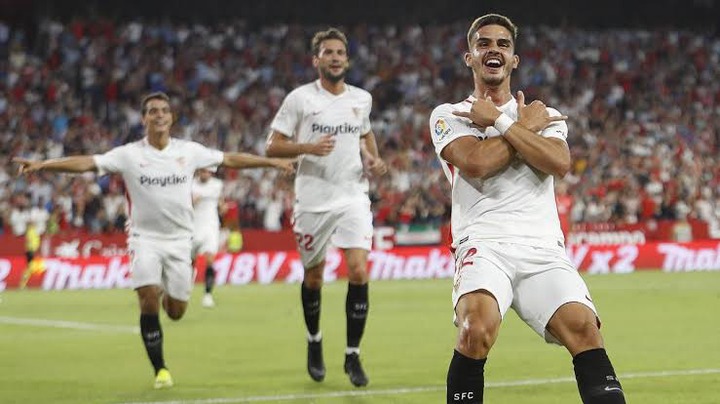 The visitors will be aiming to make ammends for their 1-0 loss to Granada last time out, when they square off against an incosistent Celta Vigo in a thrilling Laliga matchday 9 encounter today.

Prior to their loss to Granada, Sevilla had won 4 & drawn 2 of their league assignments which has seen them occupy 4th spot in the league standings with 14 points, 6 points behind league leaders Real Sociedad.

On the other hand, Celta Vigo's results have detereoited in their recent outings, they have managed only 2 wins in their last 6 establishments, with 4 defeats, conceding 9 goals & sit 15th in the table with 7 points, only 2 points above safety. Sevilla recorded a narrow 4-3 win over Celta Vigo in their most recent clash.

Considering Sevilla's fine form & Celta Vigo vulnerable defense line, we back away team to win & 3+ goals to be scored. 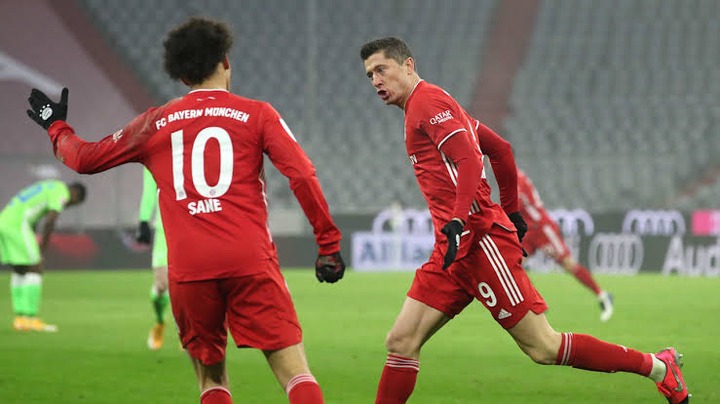 Bayer Leverkusen have undergone a resurgence in their recent outings, having won their last 5 successive matches, conceding twice & have kept 3 cleansheets which has also catapulted them to 3rd spot in the bundesliga table with 16 points, 2 points below leaders Borrussia Dortmund as they aim to continue their chase to clinch the league title this season.

Meanwhile, the Bavarian giants have also enjoyed a stellar run of form, having won 9 of their last 10 assignments, but succumbed to a humiliating 2-1 loss to fellow powerhouse Eintracht Frankfurt last time out & sit 2nd in the league with 16 points. Bayern Munich cruised to a convincing 2-0 triump against Bayer Leverkusen in their most recent head to head duel.

All factors into consideration the best pick here is, Bayern Munich to win & both teams to score.