Chelsea are yet to win their first Champions league match this campaign,due to a shocking loss to Dinamo Zagreb and a draw against Rb Salzburg. They host Milan for their third match,aiming to record their first win. 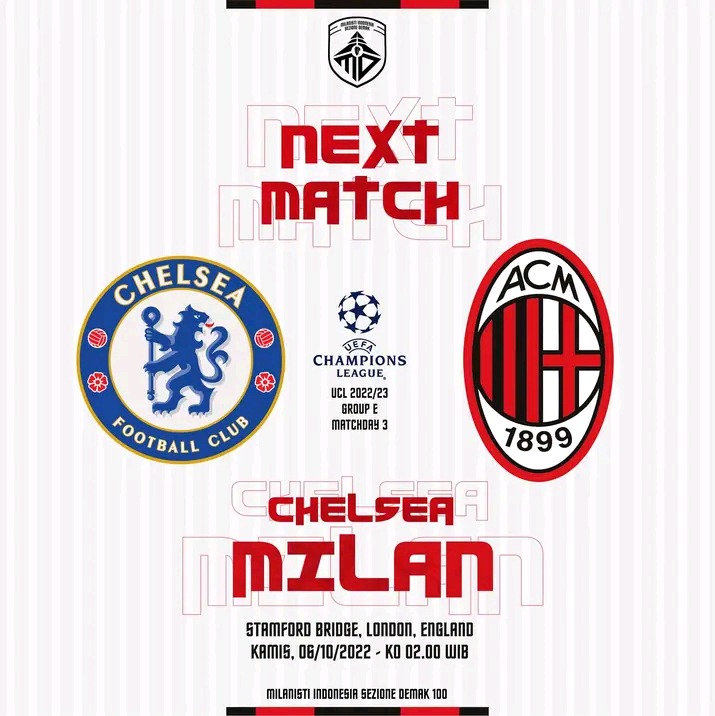 Milan head to London,as familiar faces are returning to Stamford Bridge. Oliver Giroud and Tomori will be facing their former clubs. It's a tough trip for Milan who must end third straight defeats in the competition against English opponent,including two defeats against Liverpool last season.

Maccabi head into this clash in a similar fashion as Juventus,as they are still without a point in UCL this term. Since it's a non-negotiable fixture for Juventus,they will surely win this tie. 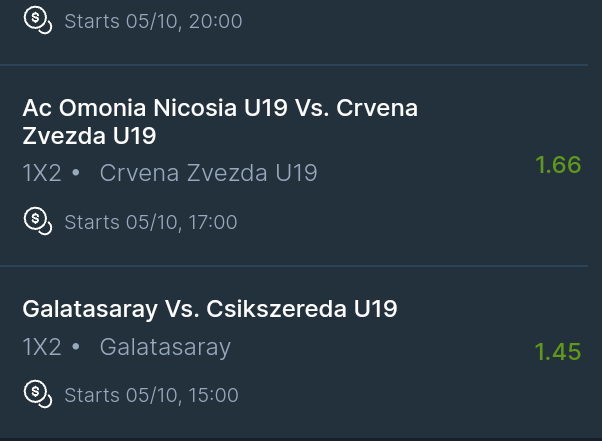 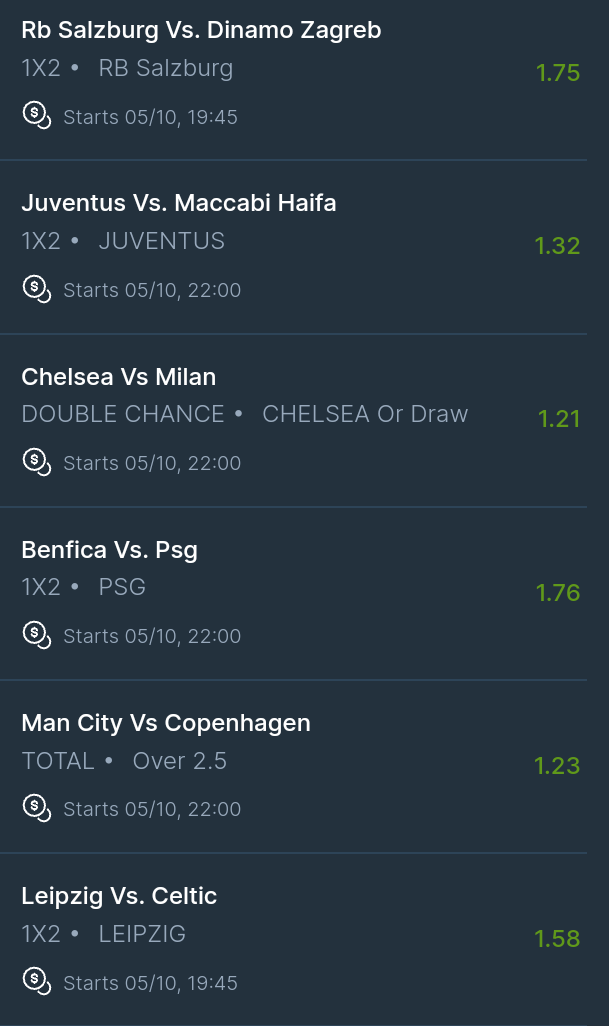