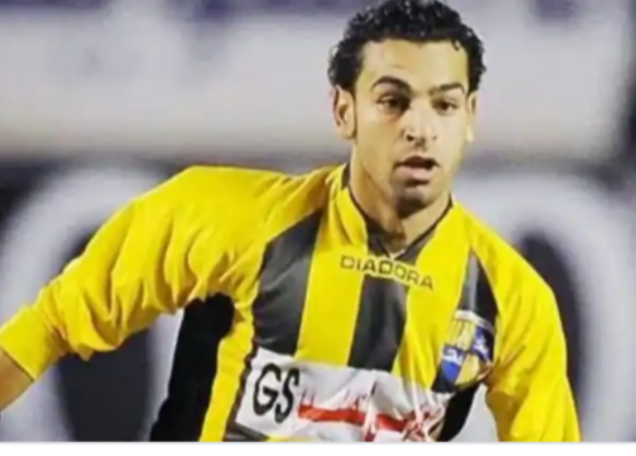 When he was in Switzerland, his performances attracted the Premier League club Chelsea, who signed him in 2014 for a reported fee of 11million Euros. However, he was used sparingly in his debut season and he was allowed to leave on loan to Serie A clubs of Fiorentina and Roma. Later on the Roma club decided to sign him permanently for a fee of 15million euros. 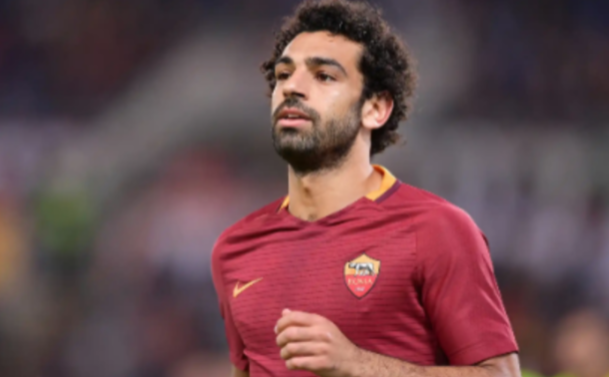 Following his role in helping Roma to a second-placed finish and a club record points tally in 2017. Salah returned to the Premier League and sign for Liverpool FC for what was then a club-record fee of 36.9million euros. 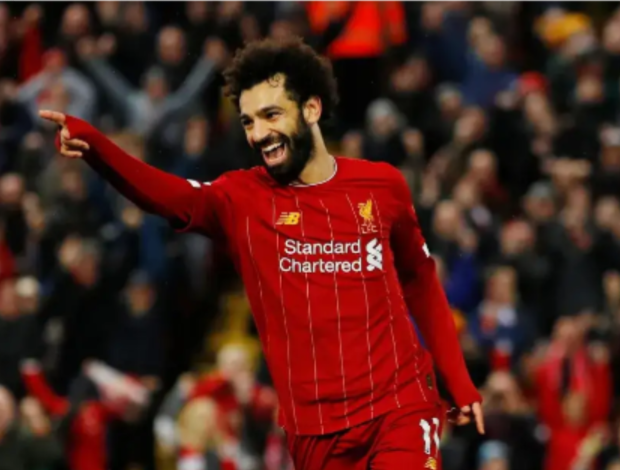 In his second spell in England, Salah adapted his game from a natural winger to a foward and he scored 32 goals in his debut season, winning the Premier League Golden Boot and breaking the scoring record for a 38-games season. 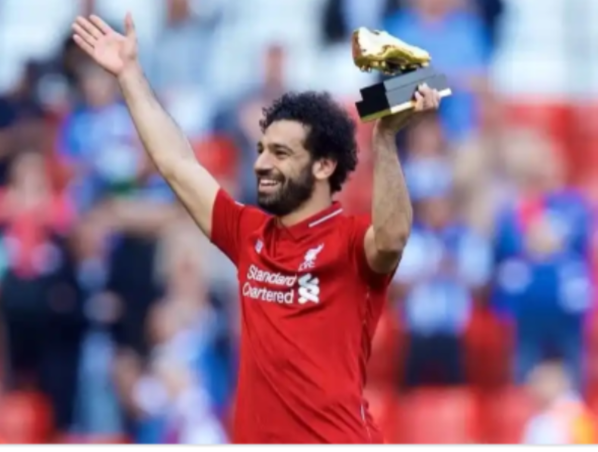 Salah's individual performance eraned him a number of individual accolades, including the PFA player of the year. He also came third in the 2018 Best FIFA Men's player award.

The following season, he finished as the joint-top goalscorer and helped Liverpool win the 2018 - 2019 UEFA Champions League.

In his third season at the club, he helped Liverpool win the 2019 -2020 Premier League trophy, which ended the club's 30-year league tittle drought. 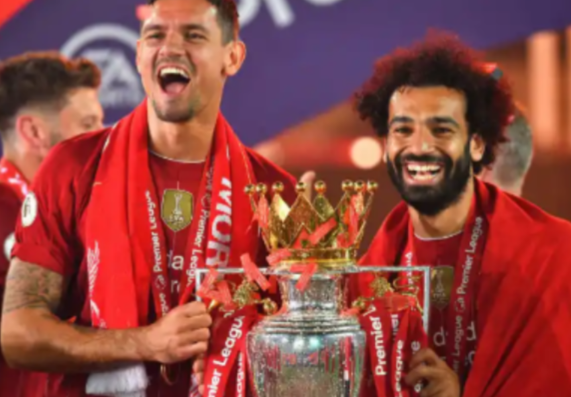 Since then Mohamed Salah has been consistent in terms of scoring goals for his club. Though, recently there have been speculations that the Egyptian star could leave Liverpool FC for another club.

This comes after Salah demanded a higher payment in his weekly salary.

Despite the speculations, many Liverpool supporters believe that thier star player will still remain at the club and help Liverpool to achieve more success in the future. 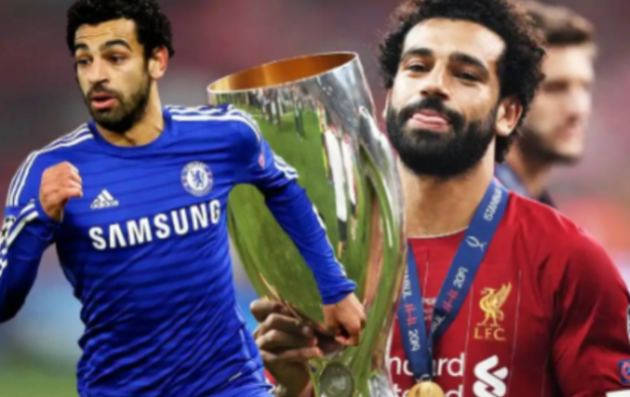 Sunday GG And Must Win Matches With 56.47 Odds To Place High On And Win Good Cash