Arsenal results vs Brighton has the following Changes on EPL table.

The week 7 games began on style. The early kick off saw Manchester United they drawing 1-1 against Southampton where Martial scored a brilliant goal in 43th minutes. But later Townsend scored first goal for Everton in second half, game ended 1.1 in full time. The two teams are now having the same number of points 14 points each. 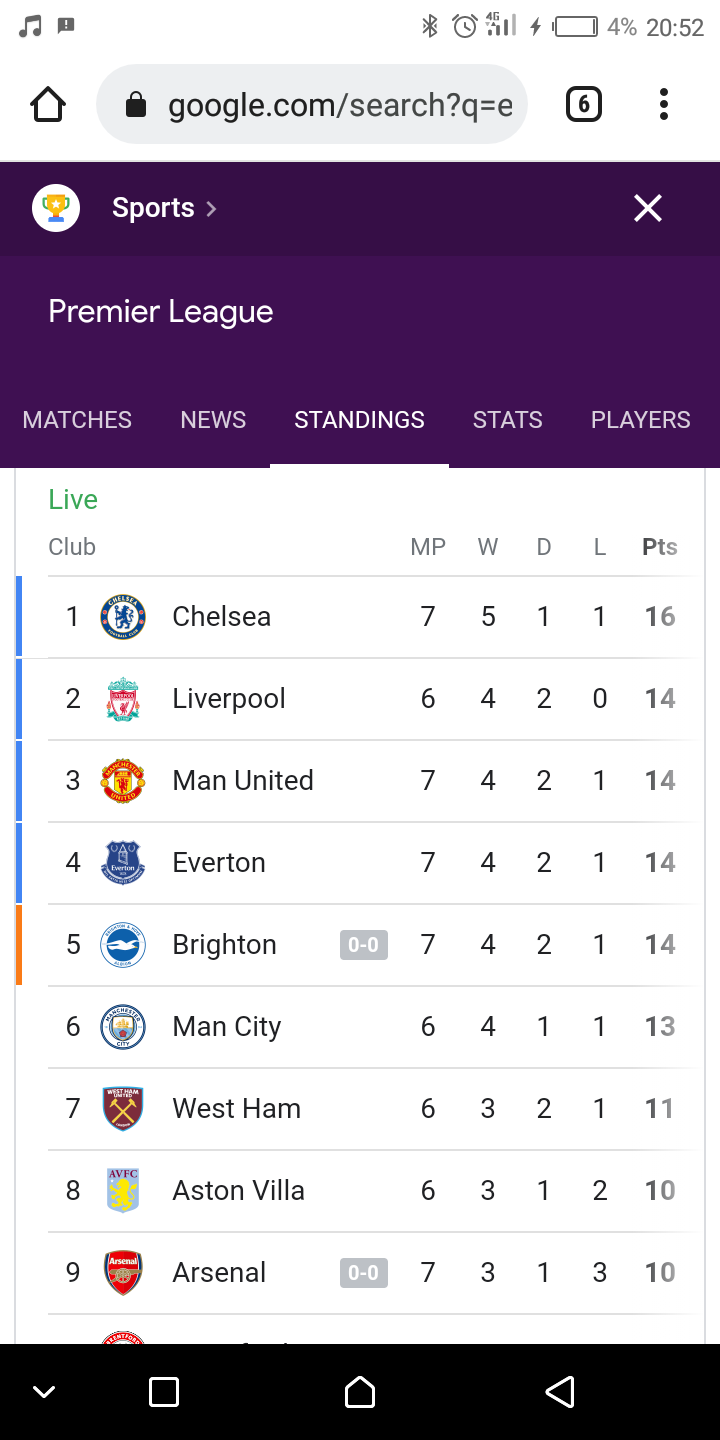 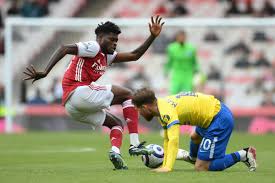 The blues won 3-1 against Southampton. Chelsea lead the table with 16 points followed by Liverpool at position two with 14 points. Manchester United and Everton follow at position three and four respectively.

Arsenal are currently at position nine with10 points while Brighton at position 5 with14 points.

7 Simple Ways To Improve Your Confidence.