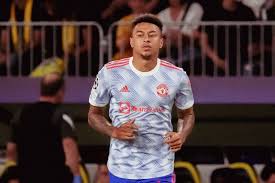 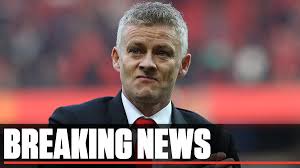 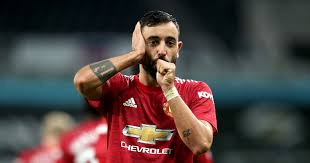 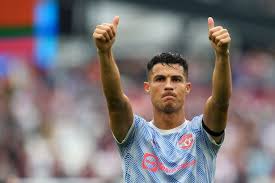 Cristiano Ronaldo fumes after being denied two penalties for Manchester United at West Ham United and is disgusted with referee. Ole Gunnar Solskjaer leaves Jesse Lingard in no doubt over his role in Manchester United squad.