By FOOTBALL.Uk (self meida writer) | 24 days

Chelsea are well but on course for a possible two silverware these season. Fighting in all fronts has brought them into, two Semi finals already under Tuchel. After a comfortable progress into champions league semis against Real Madrid. 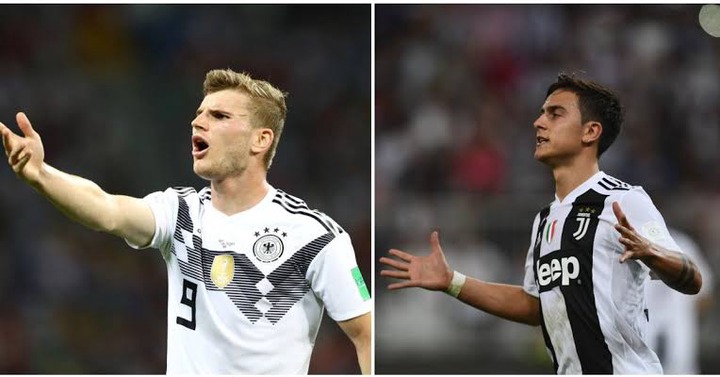 The blues are as well preparing to face Manchester City. In another semi final match at Wembley later today in FA Cup battle. There is no underdog in these and the quality, in all the teams is evident for anyone to see. 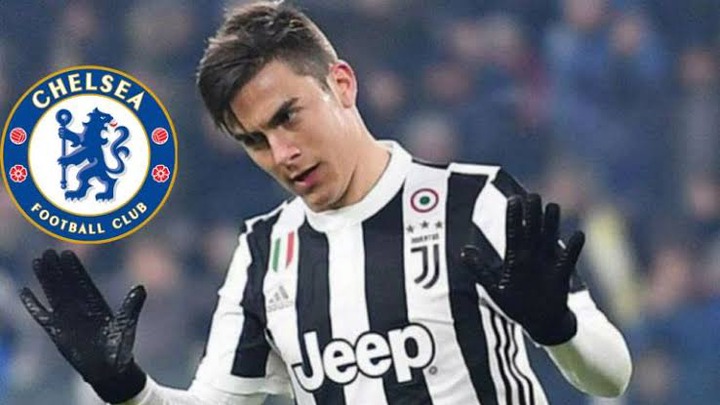 However the blues had installed Tuchel immediately results stated to go the wrong way for the team. Despite heavy spending last summer under the then manager Lampard. The complement of the same hasn't been witnessed in the football pitch. 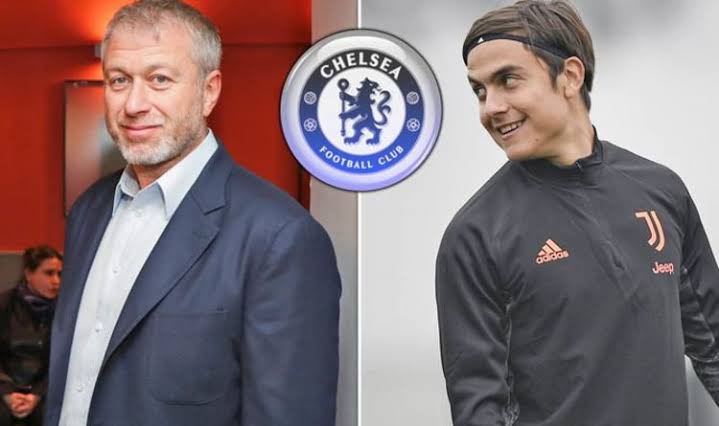 But now the German tactician will have no option than to bring in players. Which he thinks suits he's philosophy. That will definitely mean Underfire players will have to part ways with the blues. And that has gotten to make Tammy and Werner think over it. 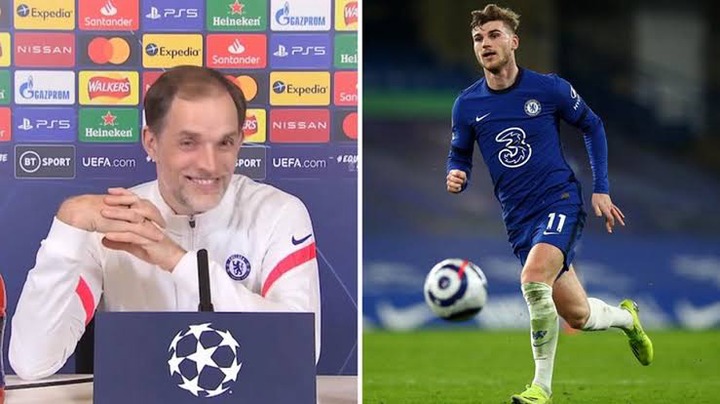 As per the Mirror, the blues are ready to swap Jorginho or Emerson for Paulo Dybala this summer. The same report has been backed up by Tuttosport via Top Mercato. However the latter is well in high demand and the blues, may as well be in a position for his transfer battle. 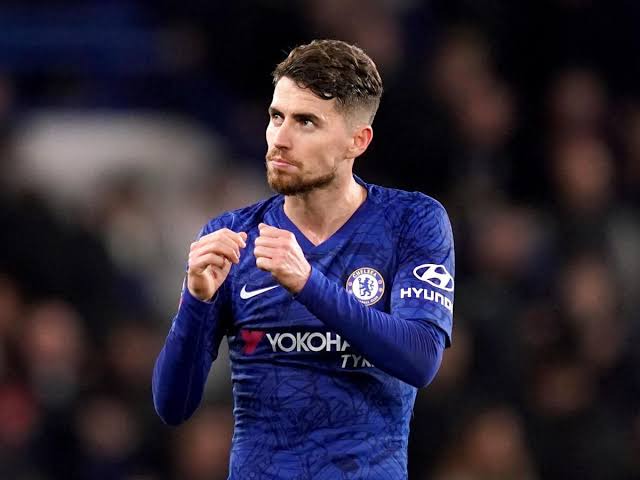 Its reported that PSG are clear favourites to land the Argentine. And are ready to offer Mauro Icardi in return in a swap deal for the latter. If the deal goes through for the blues it will be bad news. To Werner who has not ticked all the boxes, since signing for the blues.

DCI Shares Photos Of Some Of The Highly Trained Anti-terror Police, Kenyans Reacts