By Aristotle (self media writer) | 3 months ago 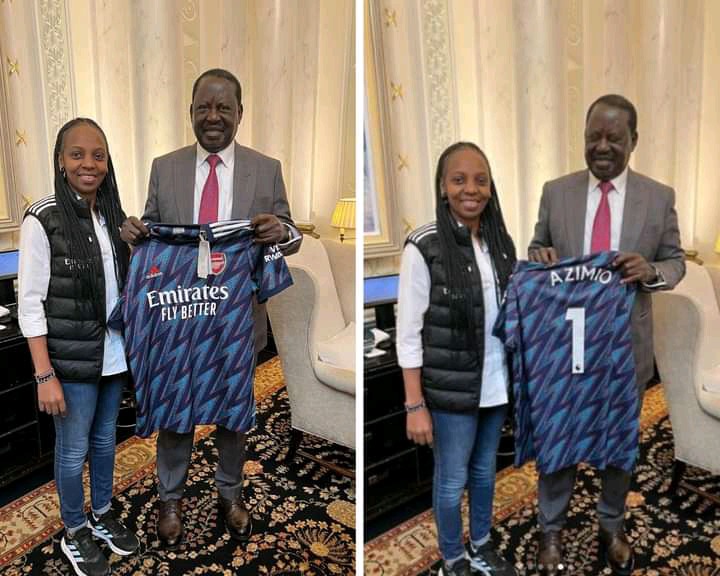 The Orange Democratic Movement Party leader Raila Odinga is out of the country for a 5 day tour to the United Kingdom. 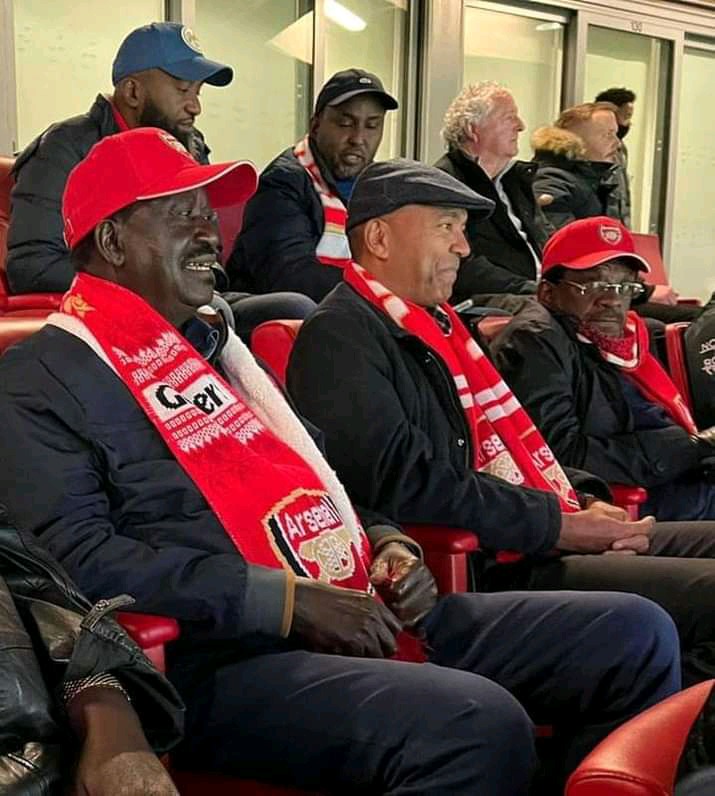 The brigade however attended a match in the UK involving UK teams Arsenal vs Liverpool in the famous Emirates Stadium.

Raila who is a great supporter of Arsenal had predicted a 2-0 win against Liverpool was caught unawares at Arsenal was beaten 2-0 against his wishes. 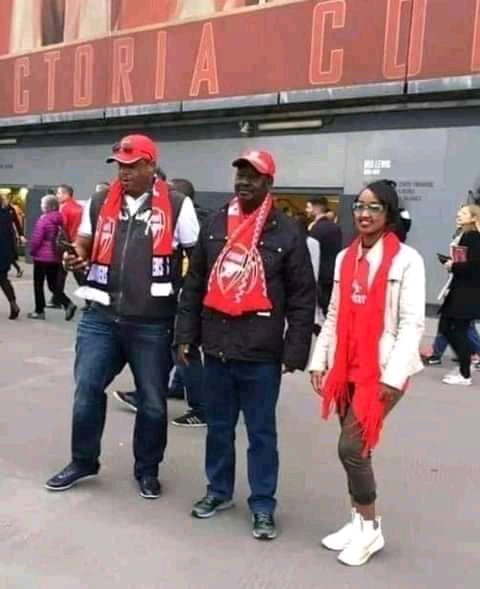 Raila Odinga is set to try his presidential bid in the Kenya's forthcoming August general polls for the 3rd time.

The former premier has a something to smile about after a close to 15 parties endorsed his bid led by the ruling Jubilee party, Wiper Democratic party, KANU among others.