By TouchLineUpdates (self meida writer) | 27 days

The Premier League is set to return on 13th August, when the new season will kick off with a clash between Arsenal and newbies Brentford. 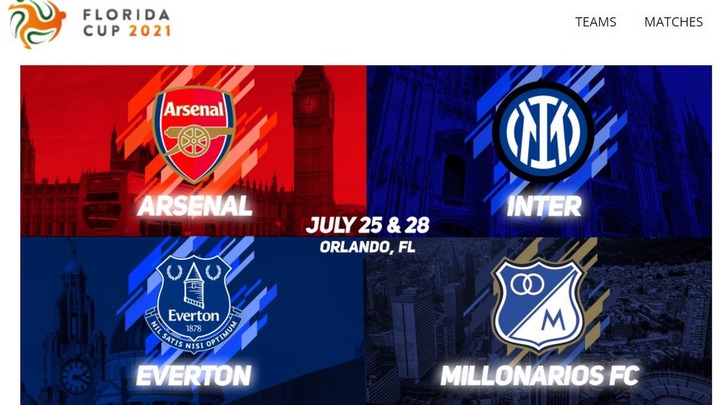 Several clubs have confirmed their friendly fixtures for the pre-season as some others are yet to release their official schedules for their respective pre-seasons.

Here is a collection of all confirmed fixtures for the following Premier League clubs;

Arsenal is set to kick start their pre-season tests with a clash Away at Hibernian on July 13, before making a trip to Ibrox Stadium for a clash with Rangers on July 17. The gunners will then fly to Orlando to face off Inter Milan at the Camping World Stadium in Florida on 25th July, before they play either Everton or Millonairos at the same venue three days later.

The gunners are then expected to jet back to London for a home clash against Chelsea on the 1st of August before they complete their pre-season with a North London derby away at Spurs on 8th August.

The Premier League Newbies are set to start their pre-season preparations on 13th July against Sutton United before they test out their strength against either Hampton or Richmond Borough. On 20th July Brentford is set to battle it out with Boreham Wood before they travel away for a clash with Manchester United on 28th July then complete the pre-season away to the South coast with a clash against Southend United on 4th August.

The European champions have only two confirmed fixtures, even though the blues are expected back at Cobham by the 5th of July. The Thomas Tuche coached side is expected to play Arsenal away on 1st August before welcoming Spurs at home on 4th August.

Crystal Palace will face Walsall away on their first date of the pre-season on 17th July then travel away to Stevenage and Ipswich Town on the 23rd and 24th of July respectively, before completing their pre-season fixtures at home against Charlton three days later.

Everton has three confirmed outings with the first date coming on 25th July where they are set to play Millonairios at the Camping World Stadium, in Orlando (Florida Cup). The Toffees are then expected to clash with either Arsenal or Inter Milan at the same stadium in the same competition on 28th July before finishing their pre-season fixtures away at Manchester United on 7th August

After impressing in the last season of the Premier League following their promotion, Marcelo Bielsa's men are set to play Guiseley away on 27th July, Blackburn away one day later before they play Fleetwood away on 30th July.

The FA Cup champions are set to play several pre-season games starting on 24th July away at Burton Albion. Another away trip to play Wycombe Wanderers awaits The Foxes on 28th July before they play QPR away on 31st July. The Foxes are set to complete their pre-season with a community shield clash against Premier League champions Manchester City on 7th August.

The Premier League champions have only one pre-season fixture that will be staged on 7th August against Leicester City in a Community Shield encounter at Wembley.

Newcastle United is set to kickstart their pre-season fixtures away at York City on 18th July, play Harrogate Town away on the same date. Steve Bruce's men are expected to play another away fixture against Rotherham on 27th July before they travel for yet another away fixture at Burton Albion three days later.

Norwich City is set to play three pre-season fixtures starting away at King's Lynn Town on the 16th of July. The newly-promoted side is then set to play Lincoln City in the Lotus Training Centre on the 20th of July before clashing with Huddersfield Town on the same ground three days later. 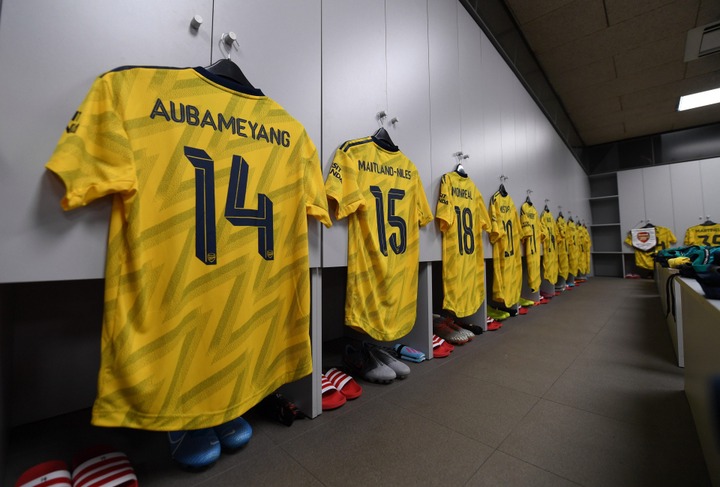 The Spurs are set to play Chelsea and Arsenal on the 4th and 8th of August respectively.

The Premier League newbies will play West Brom on 24th July, Stevenage on 27th July, Nantes on 31st of the same month before they play Udinese at home on 7th July.

West Ham will play several preseason fixtures including, clashes against Dundee on 9th July, Leyton Orient on 13th July, and Northampton on the same day. The Hammers will play Reading on 21st July before they finish their pre-season friendlies with a clash against Celtic three days later. All five fixtures will be played away.

Other Clubs including Aston Villa, Brighton & Hove Albion, Burnley, Liverpool, Southampton, and Wolverhampton Wanderers have not yet released the confirmed friendlies fixtures scheduled for the pre-season.

Chelsea: Tuchel Wins Major Award, Big Decision to be Made Soon, No Hope in Haaland's Transfer