The English Premier League's weekend matchup pits Liverpool against Manchester United. On Super Sunday, the two most successful clubs in England's top flight will resume their rivalry in front of a sell-out crowd at Old Trafford. 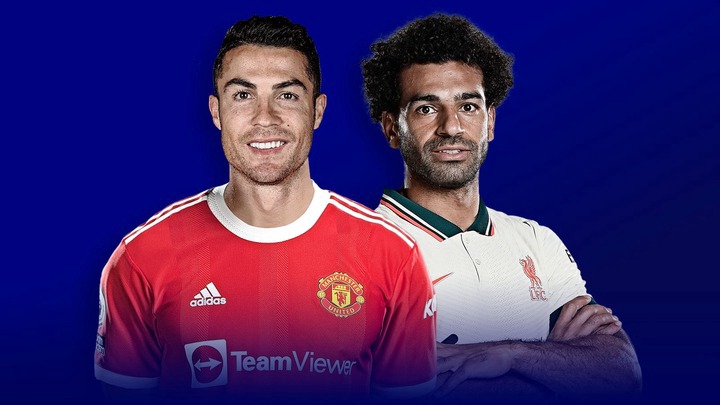 Both Jurgen Klopp and Ole Gunnar Solskjaer are expected to start the game without some of their important players, who are currently injured. Due to injuries, as many as nine first-team players could miss the encounter.

Raphael Varane will not play for United. The former Real Madrid center back is still recovering from a groin injury suffered in the UEFA Nations League final against France. 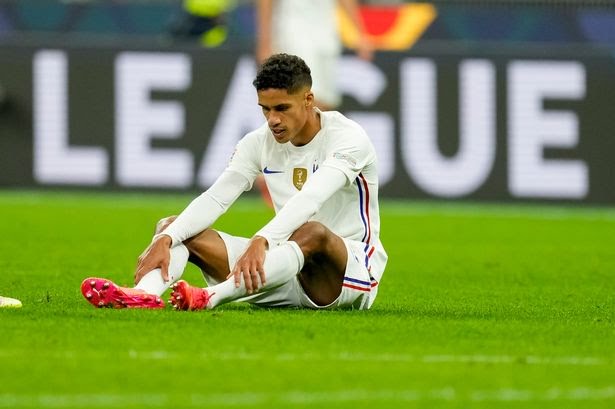 A reported injury to Bruno Fernandes is the biggest story coming out of Old Trafford ahead of Super Sunday. The Portuguese playmaker suffered an injury in the Champions League triumph over Atalanta in midweek and is a doubt for the match against Liverpool. 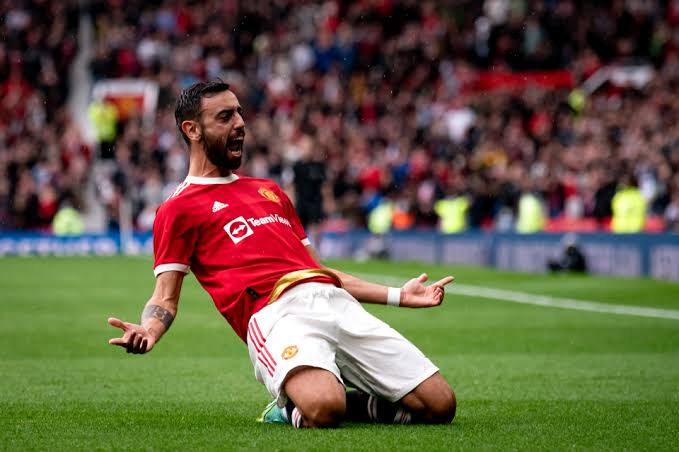 Marcus Rashford was also injured in the game against Atalanta, suffering a thigh injury. The English forward has only recently recovered from a long-term injury and will once again be forced to sit on the bench. Fred, a Brazilian midfielder, is also a concern for the match after picking up an injury in midweek.

Amad Diallo (thigh injury) and Anthony Martial (lack of match fitness) may also be ruled out of the game against Liverpool. 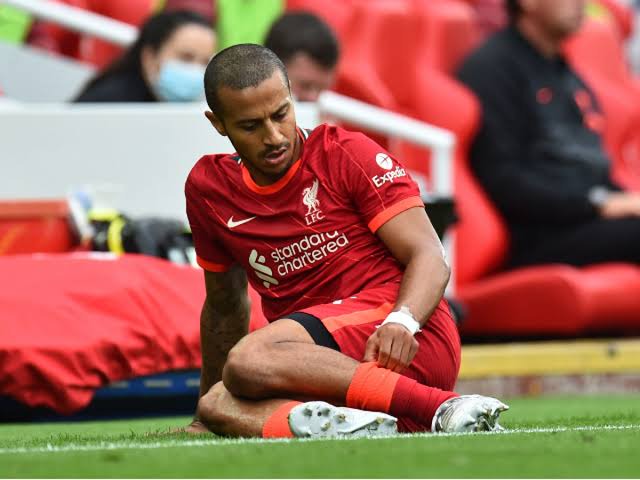 Thiago Alcantara has been sidelined since suffering a calf injury against Crystal Palace in mid-September. Harvey Elliott, a teenage star who has yet to recuperate from an ankle injury suffered against Leeds United last month, is another absentee for Jurgen Klopp's side. 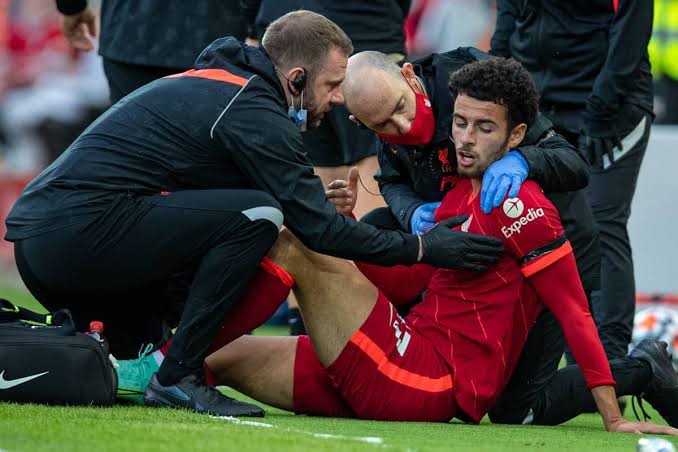 Curtis Jones is questionable for this game. The 20-year-old English midfielder is currently suffering from a groin injury, and the match versus United may be too soon for him. 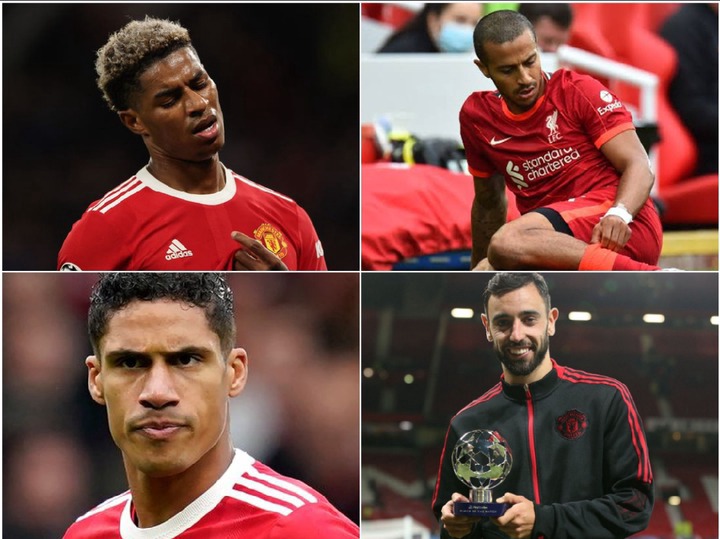 Despite the absence of these stars, the match between Manchester United and Liverpool is predicted to be explosive. It will be fascinating to see how both teams deal with the attacking threat of the other.

Expect a high-scoring match, with Mohamed Salah, Sadio Mane, Mason Greenwood, and, of course, Cristiano Ronaldo as the main players to watch.