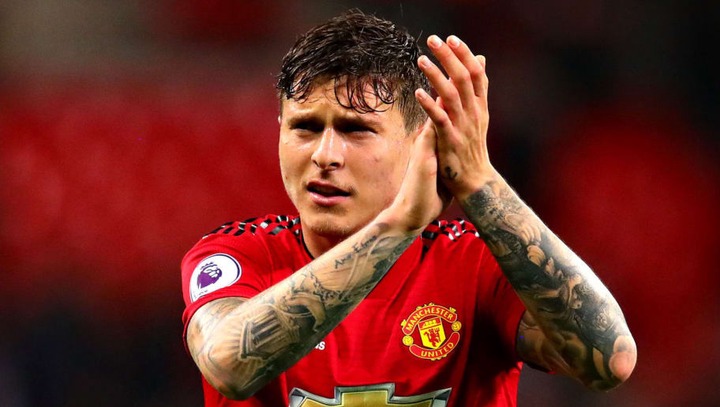 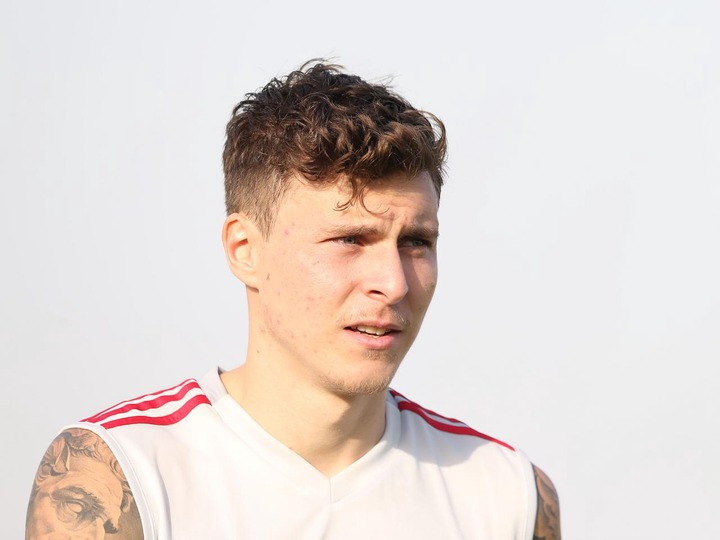 "I've played with some really good players but if I have to pick one, I'll go for Zlatan. I think he's a great player and I got the chance to play with him in the national team and also in United. He's the best player I've played with." 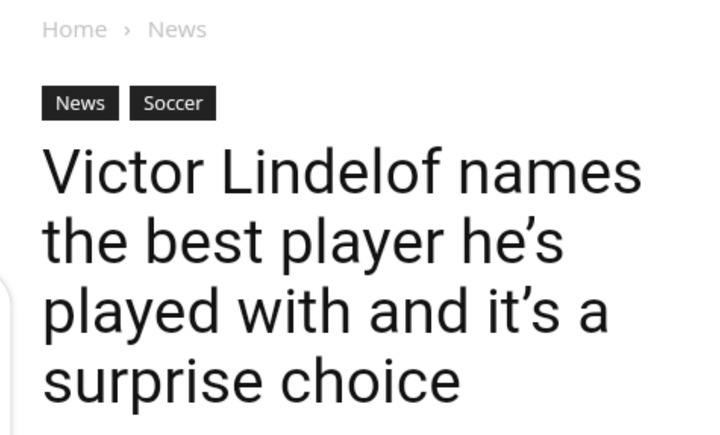 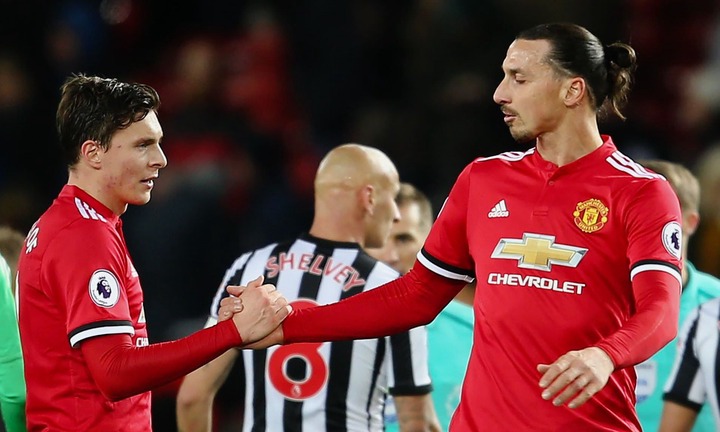 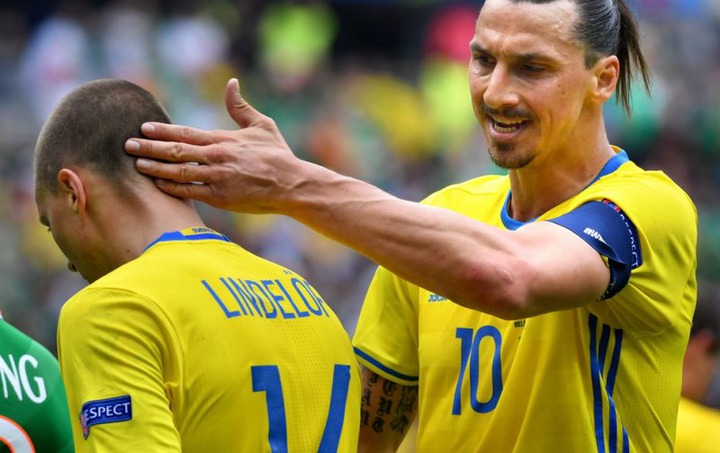