Finally, Edu Is Set To Raid PL Rivals Of A Winger The Gunners Almost Signed

Wilfred Zaha to Arsenal could finally happen, and I'm sure you're wondering how. Apart from the striker position, Arsenal were reportedly looking to sign a right winger who could provide Saka with some positive competition on Arsenal's right wing, something Nicolas Pepe has failed to provide. 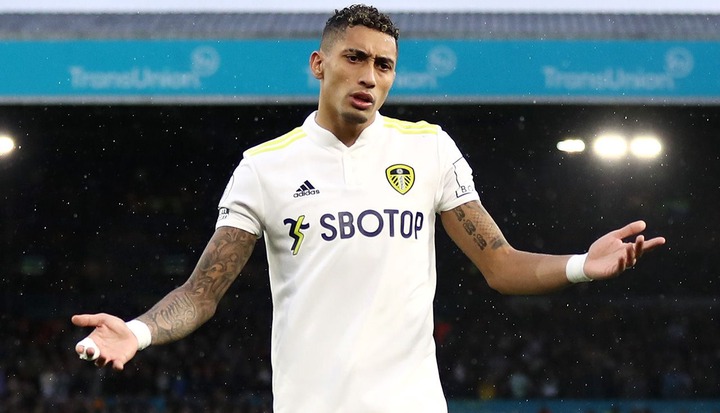 Raphinha appeared to be the winger Arsenal would sign for a while, but that move hasn't happened, and it appears impossible now that Barcelona and Chelsea are also vying for the Brazilian winger's services. 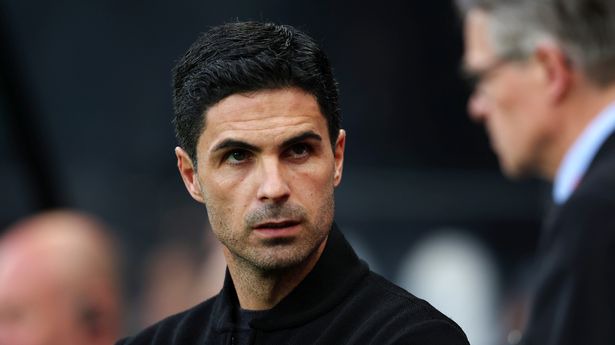 With Arsenal's move for Raphinha likely off the table, Football London claims Arsenal could finally complete one of their "unfinished" transfers involving Wilfred Zaha. The Gunners were close to signing the Crystal Palace star in 2019, but instead signed Nicolas Pepe. Pepe has clearly not been as successful as many had hoped, and Edu is eager to replace him this summer. 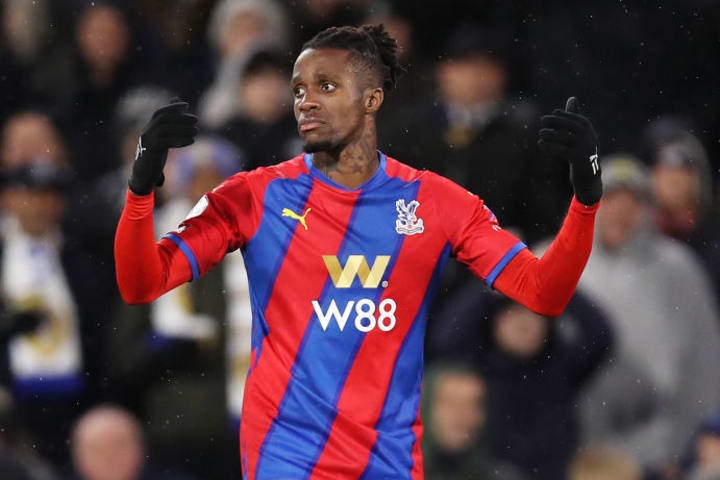 Zaha has been a consistent performer in the Premier League for many years. Crystal Palace have done everything they can to keep him, but with his contract expiring in a year, they may be forced to sell him this summer, which Arsenal will be eager to take advantage of. 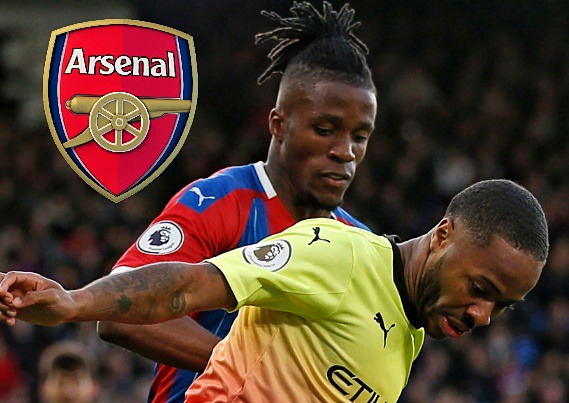 Opinion: How Arsenal 'May Line-up Vs Leicester City' With Ben, Magalhaes, Saliba In 4-3-3 Formation.