Ferdinand Fearlessly Names A "Disrespectful Manager" In The Premier League

Manchester United great Rio Ferdinand on his Vibe with Five YouTube channel hit the nail on the head as he fearlessly brands one of top premier league managers disrespectful. 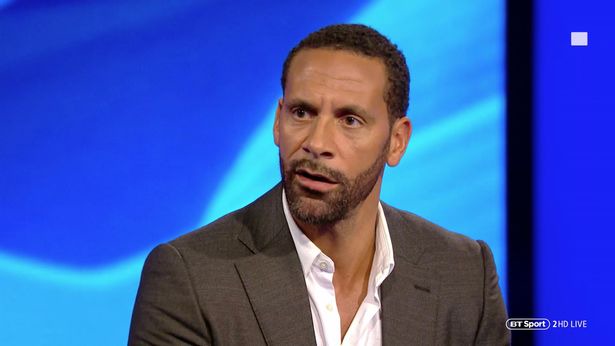 And Ralf has only two matches to end his spell as United's head coach and start his consultancy mission with that top profile club as earlier agreed in the contract.

Ralf in his conferences has always blamed the club's hierarchy for poor performance at the club, saying that the club has refused to listen to his requests.

Rio in his own opinion feels that not in single occasion, Ralf has always revealed publicly during press conferences some secrets that should remain internal for the club. 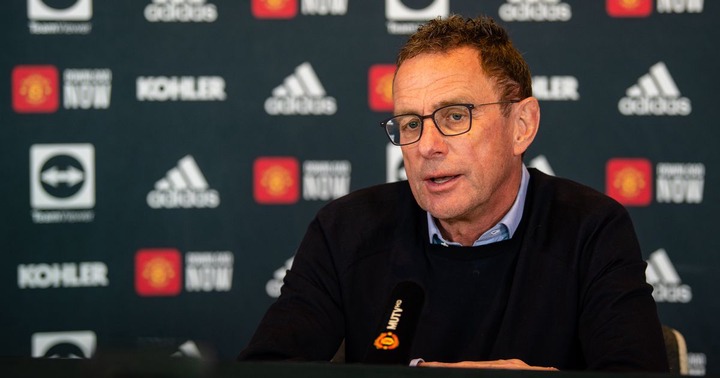 It his opinion, the legend has conclude that this is a sign of disrespect to his employer due to the fact that he is still in the office. He added that the club's hierarchy should ban the German from facing the interviews.

‘It’s nice sometimes for fans, you want to get a bit of insight, but there’s information that he’s letting out [that he shouldn’t be]. You’re still in the job, man, relax, have some respect for the people around you" Rio said.