By Gaberite (self media writer) | 1 month ago

Chelsea, the Champions League champions the previous season, defeated Villarreal, the Europa League champions, 6-5 on penalties at Windsor Park in Belfast, Northern Ireland, to win their second UEFA Super Cup. Chelsea faced the Spanish La Liga team for the first time in a European competition. Chelsea won the UEFA Super Cup in 1998 by overcoming Real Madrid, a Spanish behemoth. The Blues, on the other hand, lost all three of their subsequent outings in 2012, 2013 and 2019. Under Roberto Di Matteo's management, the Blues also won their first UEFA Champions League trophy in 2012. 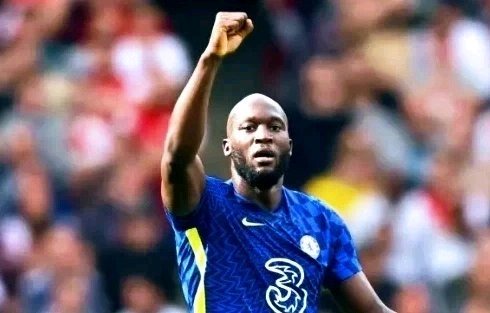 The goalkeeping department, the midfield, and the attack might all benefit from this addition.

Chelsea began their Premier League campaign with a 3-0 victory against Crystal Palace, followed by 2-0 victories over Arsenal and a 1-1 draw with Liverpool at Anfield. Chelsea are now in fourth place in the Premier League table with 7 points, while Juventus, Malmo FF, and zenit Saint Petersburg are in group H in the Champions League. 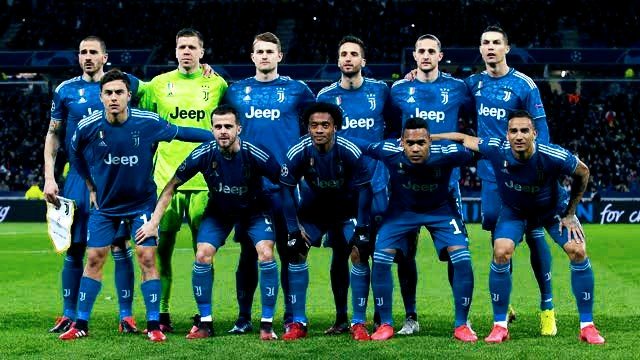 Chelsea's upcoming matchups might determine whether they will compete for the Premier League and the UEFA Champions League this season. 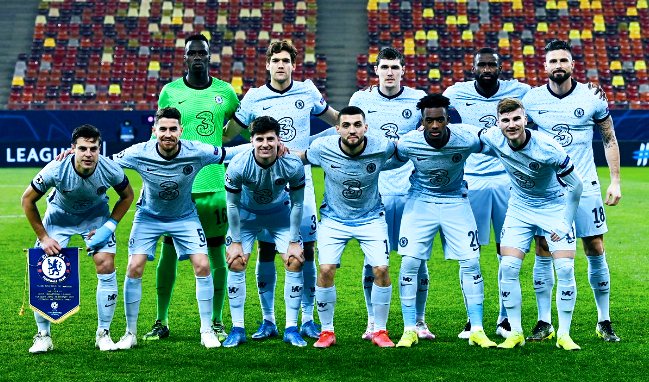 They will play Zenith Saint Petersburg in their first Champions League match, Tottenham Hotspur in the Premier League away from home, and Aston Villa in the League Cup at Stamford Bridge. After losing to Manchester City three times last season, Chelsea has a chance to win this time. 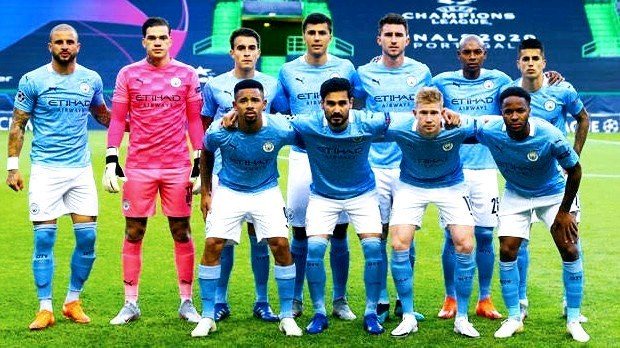 On September 29th, 2021, the Blues will meet Juventus in the UEFA Champions League.

If Chelsea goes unbeaten this season, they might win both the Champions League and the Premier League.

Content created and supplied by: Gaberite (via Opera News )