By DaytimeNews (self meida writer) | 6 days 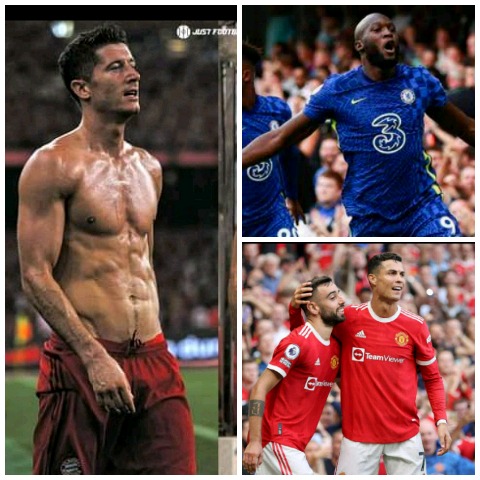 Bayern Munich forward Roberto Lewandoski has blasted English Premier League clubs and fans for telling him to move to EPL to prove that he is indeed a star player.

This comes as EPL fans have continued to troll other European Leagues including Bundesliga, nicknaming them "farmers" league. 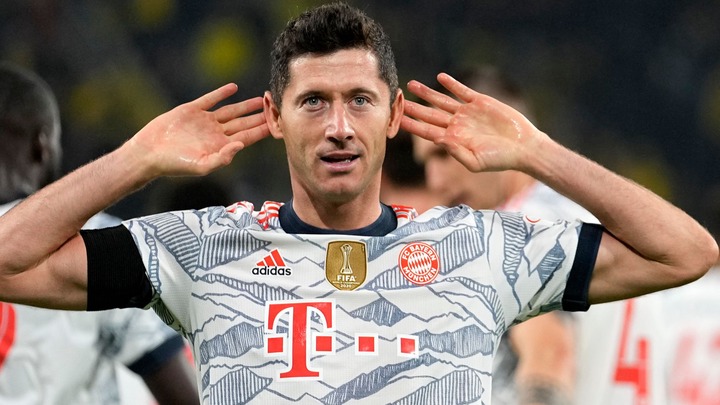 According to Just Football, Lewandoski has hit back and has reportedly said that he has nothing to prove to EPL fans, as he further argued that the fact that he has scored goals against top EPL clubs should be enough to tell his worth.

"I feel like I have scored a lot of goals against Premier league top clubs while playing for a Bundesliga club. Now what sense will it make for me to move to England to prove myself against Southampton?", Lewandoski argued.

The Poland professional footballer who rejected a move to Chelsea and Manchester United further gave an example of Cavani who people used to say was performing outstandingly because he was playing in France Ligue 1, but who proved the critics otherwise after he joined the EPL side Manchester United.

The Bayern Munich forward has further argued that he would rather stay where he is happy than go where the only motive is to prove his worth.

'Hustlers' Award Ruto With Chicken And Roasted Maize in Makueni